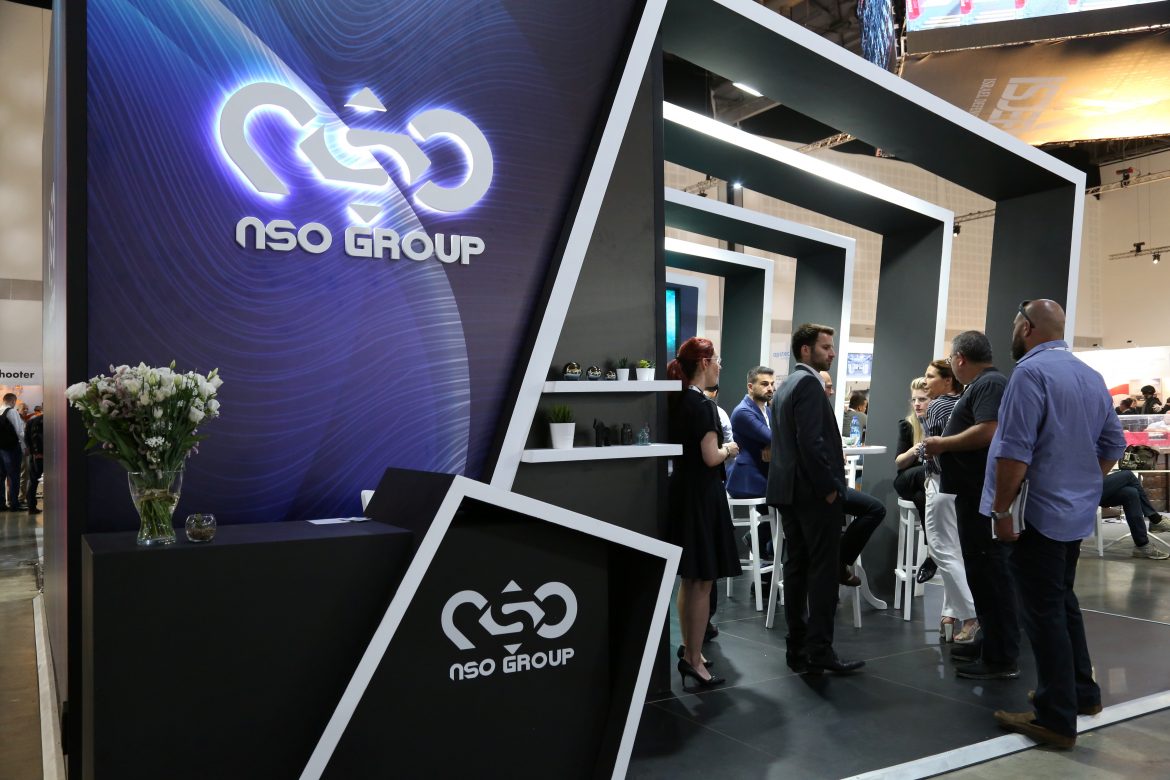 An investigation from 17 media organizations alleges that a spyware licensed by Israeli-based cyber company NSO Group hacked multiple smartphones belonging to journalists, government officials, and human rights activists around the world. The spyware from NSO in question is known as Pegasus.

The investigation was a collaborative effort organized by Forbidden Stories, a non-profit organization based in France whose mission is “to protect, pursue and publish the work of other journalists facing threats, prison, or murder.” In an article Forbidden Stories explains how the so-called “Pegasus Project” began:

This investigation began with enormous leak of documents that Forbidden Stories and Amnesty International had access to. In this list of more than 50,000 selected as targets by clients of NSO Group, we even found the names of some of our colleagues, journalists we had worked with on past investigations. . . . Among the targets: human rights defenders, political opponents, lawyers, diplomats, and heads of state – not to mention almost 200 journalists from nearly two dozen countries.

Among the multiple journalists who say they have been victims of hacking the list also supposedly includes French President Emmanuel Macron.

The Guardian, one of the collaborating media organizations in the Project, describes the Pegasus spyware as “a malware that infects iPhones and Android devices to enable operators of the tool to extract messages, photos and emails, record calls and secretly activate microphones.”

The Washington Post, another of the media organizations, says that the consortium was able to examine 67 smartphones and find either successful or attempter hacks in 37 of them.

The media consortium, titled the Pegasus Project, analyzed the list through interviews and forensic analysis of the phones, and by comparing details with previously reported information about NSO. Amnesty’s Security Lab examined 67 smartphones where attacks were suspected. Of those, 23 were successfully infected and 14 showed signs of attempted penetration.

The investigation did not reveal who may have done this or why it was carried out, but NSO released a statement in which they deny these allegations. The company says that the Forbidden Stories article on their Pegasus software was “full of wrong assumptions and uncorroborated theories.” NSO further explains that their product is sold only to parts of “vetted governments” for criminal and terrorist tracking only.

We would like to emphasize that NSO sells it technologies solely to law enforcement and intelligence agencies of vetted governments for the sole purpose of saving lives through preventing crime and terror acts. NSO does not operate the system and has no visibility to the data.

The information provided by the Pegasus Project is enough to convince the Israeli government to set up a “senior inter-ministerial team” to investigate the allegations, according to Reuters.

Rand Paul to Ask DOJ for Criminal Referral Against Fauci