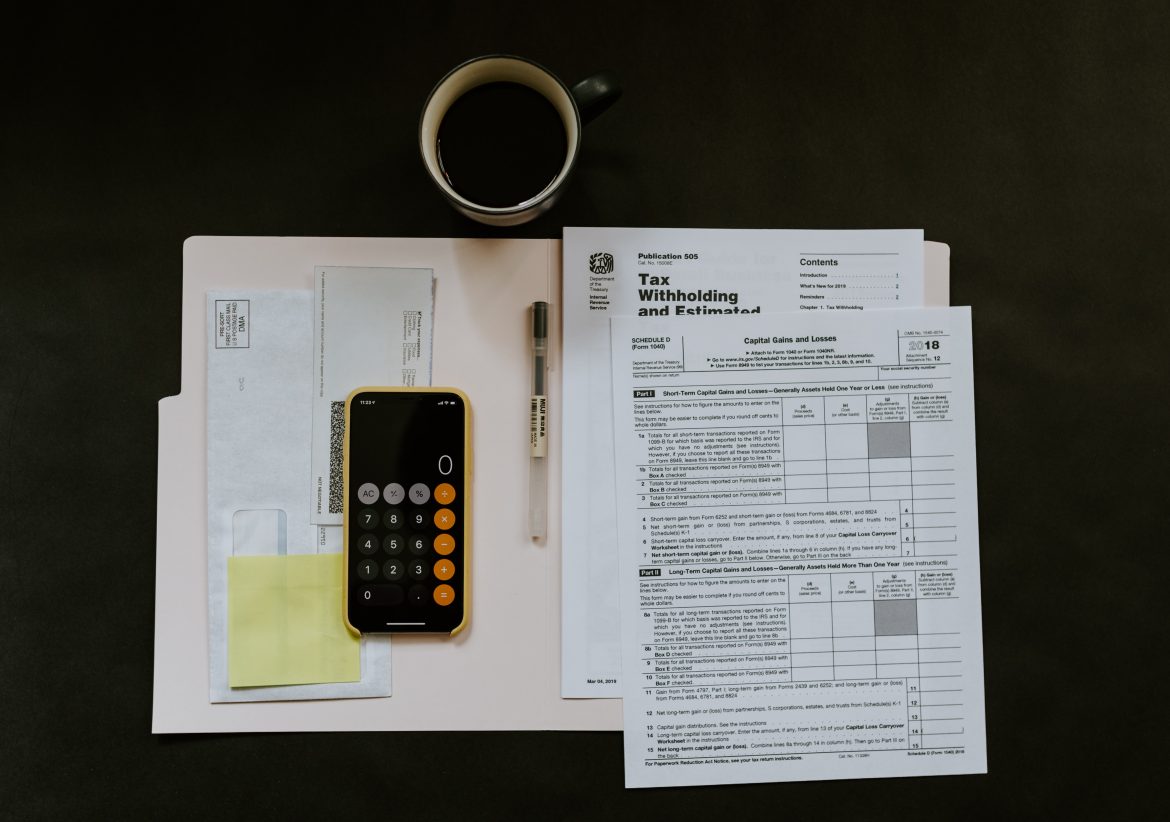 A report from the Treasury Inspector General for Tax Administration (TIGTA) shows that the Internal Revenue Service destroyed about “30 million paper-filed information return documents in March of 2021.”

The May 4 report says that these documents were destroyed partially due to “the IRS’s continued inability to process backlogs of paper-filed tax returns.”

“The IRS uses these documents to conduct post-processing compliance matches to identify taxpayers who do not accurately report their income,” the report stated. TIGTA gave several recommendations to the IRS at the time to either reduce the amount of paper applications or encourage more electronic fillings.

The report of the IRS destroying documents caused some panic among tax professionals. One CPA with Calhoun, Thomson, and Matza LLP in Austin, Texas said that the report was a breach of trust between them and the IRS according to CNBC.

The destroyed documents, according to The Motley Fool’s Maurie Backman, are not tax returns but rather “documents used to support tax returns, like W-2 and 1099 forms.” Still, Backman says that “the IRS may have a hard time verifying information on older tax returns it’s yet to process” without those same documents.

TIGTA said the audit was done “to assess the effectiveness of the IRS’s efforts to modernize paper tax return processing and increase e-filing.” The report says that the IRS is receiving “large volumes of paper-filed tax and information returns, resulting in significant costs to process each year.”

The backlogs have been a persistent problem due to “years of budget cuts, understaffing, pandemic-related office closures and added duties,” according to CNBC. IRS Commissioner Charles Rettig had previously stated before the House Ways and Means Committee that the backlog would be cleared by the end of 2022.

However, the backlog continues complicating processing times for the IRS as the organization tries to encourage taxpayers to shift to electronic filing status.

Backman says that e-files present fewer challenges to the IRS as they are automatically processed in a much quicker fashion. Backman relayed that “money will typically hit your bank account within three weeks of filing an electronic return” compared to about six weeks with paper-filed returns.

In a statement, the IRS said that the documents destroyed did not result in “negative taxpayer consequences,” adding, “Taxpayers or payers have not been and will not be subject to penalties resulting from this action.”