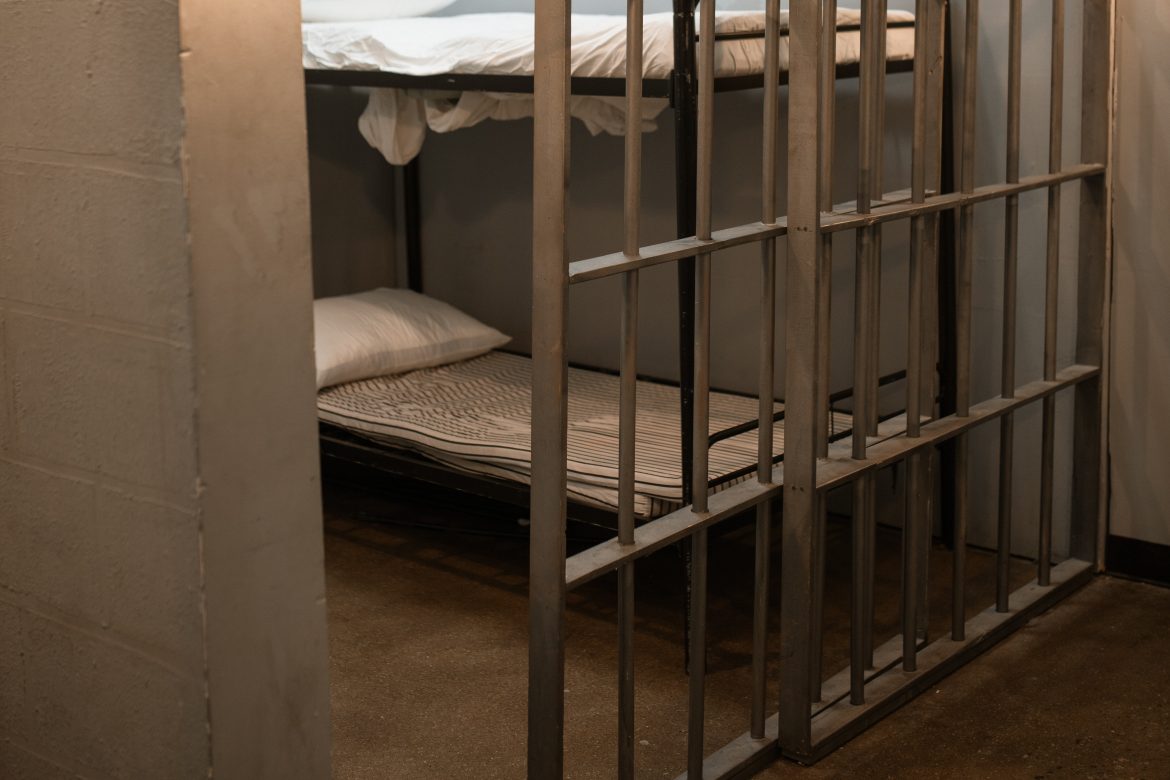 There is an ongoing lawsuit filed by Iowan ex-jailer Dean Naylor regarding a violation of religious freedom and First Amendment rights.

According to the legal complaint filed with the federal district court, Naylor was terminated “solely on the basis of his disfavored religious beliefs.”

Naylor, a born-again Christian, had worked for the Muscatine County Sheriff’s office from May 2010 to May 2020 when he was fired.  In a letter written by the sheriff  at the time, C.J. Ryan indicated that Naylor’s “continued employment was contrary to good order and discipline” and that he was lacking “credibility to function in a management role.”

The basis for the case follows that Naylor posted a document online in 2013 entitled “The Church and the End Times” in which he expresses his scriptural interpretation of the Book of Revelation, including his understanding of same-sex marriage. In 2014 and 2015, he also posted a short video series on YouTube with additional theological explanations regarding his faith.

In 2020, a local newspaper published an article quoting snippets of Naylor’s interpretations in a way that would defame his character and manipulate the readers to perceive his  “historical, biblically-based views on marriage, sexuality, salvation, and the Christianity faith” as discriminatory.

Some examples of what Naylor shared include a post in which he wrote, “Our nation has taken prayer out of schools, authorized abortion (1973—Roe vs. Wade), allowed gay unions and fallen away from the principle of working to eat.” Additionally, in his end-times explanation he wrote, “2 billion Muslims … currently worshiping Satan … do not realize that they are actually worshiping Satan but they are being influenced now to kill and eradicate all Christians and Jews.”

While Naylor’s personal opinions may be controversial to others who do not share his religious beliefs, he has a constitutional right to share those opinions as a private citizen, and his views did not impact his ability to work professionally and without bias. In the entirety of his tenure working for the sheriff’s office,  Naylor never received a complaint or demonstrated discrimination based on his religious beliefs.

After the sheriff’s office got wind of the article decontextualizing Naylor’s words, they conducted an investigation that concluded no evidence of discrimination. However, the Sheriff’s Office Internal Affairs department remarked, “The public … now have a perception that individuals may be discriminated against due to their religious beliefs or lifestyle. Some members of the population believe that perception is reality.”

Brad Dacus, president of Pacific Justice Institute who is representing Naylor, stated, “Naylor did not forfeit his fundamental rights as a private citizen by virtue of accepting public employment. The county’s actions jeopardize the core constitutional rights of every county employee and threaten such employees with punishment up to, and including, termination for simply exercising those rights.”

PJI is asking the court to rule that the county disregarded Naylor’s constitutional rights to free speech and the free exercise of religion, as well as violating Title VII of the Civil Rights Act. They are seeking reparations for lost wages and other financial losses by Naylor since being fired from his job.

The county has not yet commented on this situation.