Iowa school says students can bunk with the gender that they identify with, forbids staff from telling parents 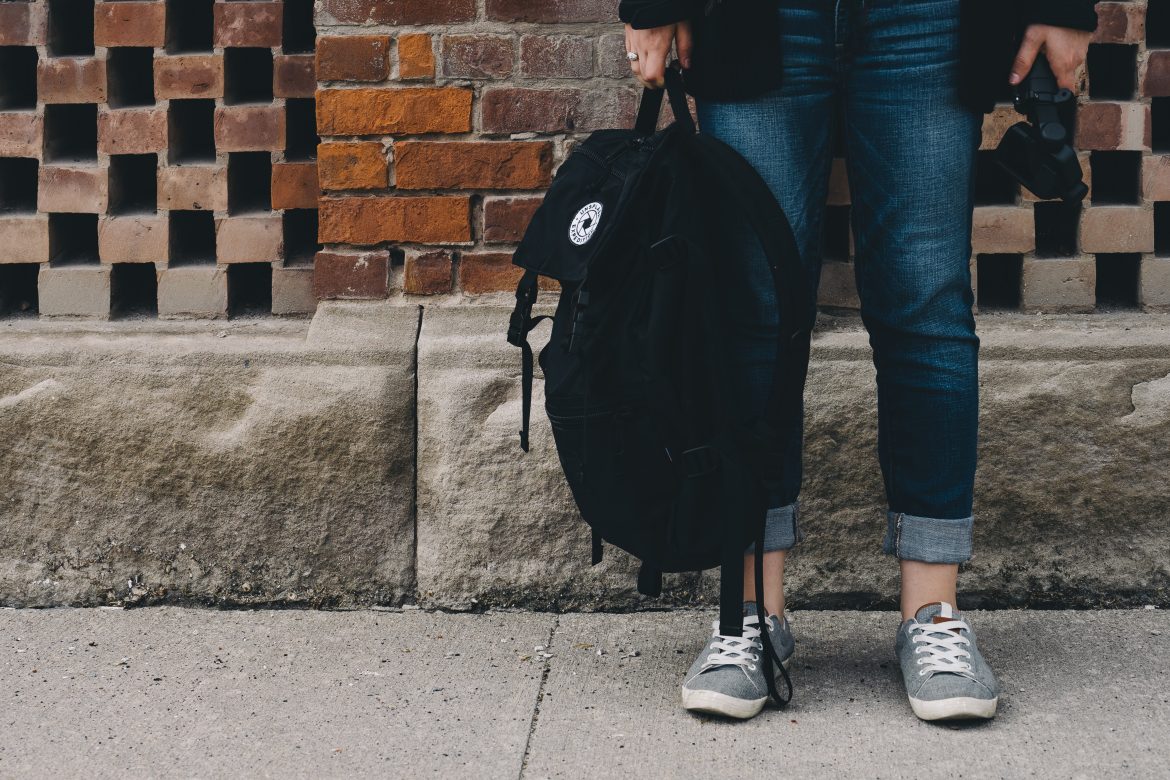 In preparation for the new school year, an Iowa public school district recently announced a new policy whereby students can bunk with the gender they identify with on overnight trips. The policy also forbids any school staff members from informing parents of the arrangements.

Libs of TikTok tweeted a copy of Linn-Mar Community School District’s new policy which states that PreK-12 students “shall be allowed to room with other students who share their gender identity or where they feel safest and most included.” The directive goes on to instruct the school staff members that they “shall not notify parents of other students regarding a trans or gender nonconforming student’s housing accommodation.”

Iowa’s Linn County school board has come under fire for other controversial transgender policies that include supporting the “gender transition” of students without informing their parents, allowing students to use the bathroom and locker room that corresponds with their preferred gender identity, and mandating that all students and staff members must use students’ preferred pronouns, according to an Iowa Torch report.

The policy is the latest example of the increasingly militant transgender/LGBTQ push by multiple public school districts across the nation that has forced more and more parents to fight back.

A Pennsylvania dad recently pulled his 8th-grade son out of a West Chester middle school over woke policies that include encouraging boys and male teachers to don dresses and heels during Pride month while forbidding students from wearing patriotic or pro-cop articles of clothing, according to a Just the News report on Monday.

Jim Jacobs made the difficult decision to transfer his son out of Stetson Middle School last month after he said he continued to see a far-left push of “indoctrination and the promotion of a specific social agenda” by the administration.

Jacobs’ child was disciplined for wearing Uggs footwear that the district said were slippers, while at the same time the administration was actively encouraging male students and teachers to wear “dresses” and “stilettos” in a show of LGBTQ pride. According to Jacobs this was the moment that he said, “Enough is enough.”

Jacobs said that the school had also barred students from wearing any pro-police or pro-American clothing after a gay student complained that the items were offensive.

The dress code policy is but one example of the district’s imposition of a “woke agenda” that has become increasingly exclusive and discriminatory, according to Jacobs.

The Pennsylvania dad said his 12-year-old niece, who also attends school in the West Chester district, was given an assignment to write a book report with the stipulation that it could only be about a black or transgender person.

“This is unbelievable, crazy stuff,” Jacobs said, adding that his brother, the girl’s father, has also decided to pull his children out of the school district.

“At Stetson, there is no freedom of speech but [only] freedom of ‘woke’ speech,” Jacobs said. “The tolerance promoted by Diversity/Equity/Inclusion is not practiced towards those who have disagreements with or dare to question the ‘woke’ agenda.”