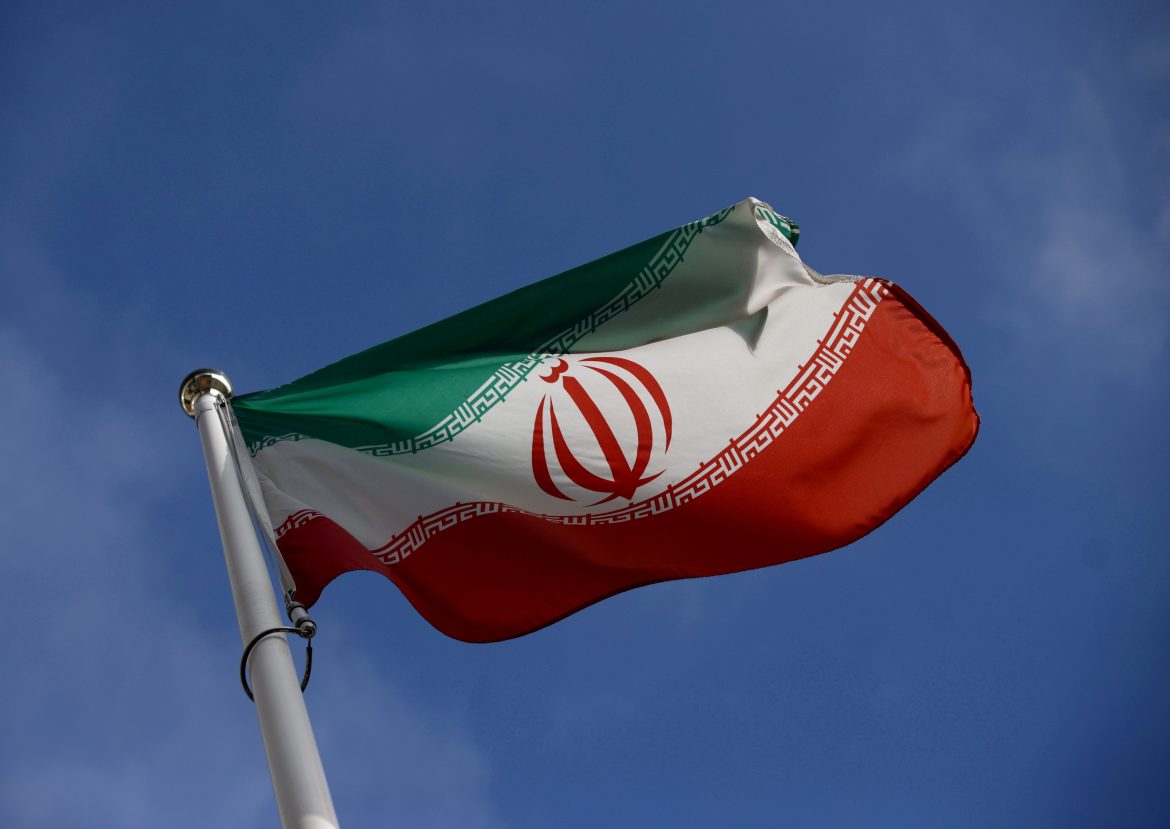 Iran‘s talks with six world powers aimed at reviving a 2015 nuclear deal will resume by the end of November, its top nuclear negotiator said on Wednesday, as Western concerns over the Islamic Republic’s nuclear advances grow.

“Had a very serious & constructive dialogue with @enriquemora_ on the essential elements for successful negotiations. We agree to start negotiations before the end of November,” Ali Bagheri Kani wrote on Twitter after meeting EU officials in Brussels.

“Exact date would be announced in the course of the next week,” he added.

In April, Tehran and six powers started to discuss ways to salvage the 2015 nuclear pact, which three years ago then-U.S. President Donald Trump abandoned. Trump then reimposed harsh sanctions on Iran that have devastated its economy by squeezing its oil exports.

But the talks have been on hold since the election of Iran‘s hardline President Ebrahim Raisi in June, who is expected to take a tough approach if the talks resume in Vienna.

In response to Trump’s pressure, Tehran has gradually breached the deal by rebuilding stockpiles of enriched uranium, refining it to higher fissile purity and installing advanced centrifuges to speed up output.

For months, Western powers have urged Iran to return to negotiations and said time is running out as Tehran’s nuclear programme advances well beyond the limits set by the deal.

U.S. Special Envoy for Iran Robert Malley said on Monday that efforts to revive the pact were at a “critical phase” and Tehran’s reasons for avoiding talks were wearing thin.

After six round of talks in Vienna, Tehran and Washington still disagree on which steps need to be taken and when, with the key issues being what nuclear limits Tehran will accept and what sanctions Washington will remove.

“America’s return to the deal does not matter to us. What is important is that the outcome of talks be in Iran’s favour,” Iranian Foreign Minister Hossein Amirabdollahian said in a televised news conference.

He repeated Iran‘s demand for the release of its assets frozen because of U.S. sanctions.

“(U.S. President Joe) Biden has to put his goodwill into practice by for instance releasing $10 billion of Iran’s blocked assets,” Amirabdollahian said.

Iran has been unable to access tens of billions of dollars of its assets in foreign banks, mainly from exports of oil and gas, due to U.S. sanctions on its banking and energy sectors.