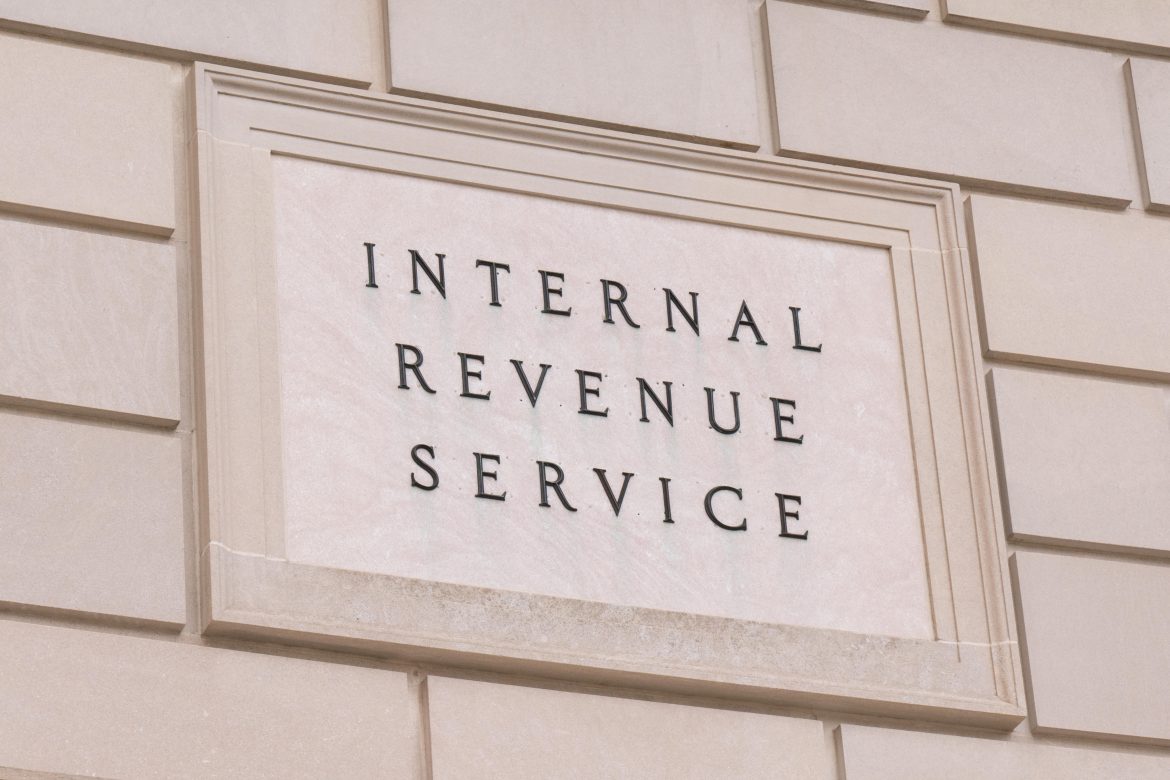 A newly-surfaced Internal Revenue Service job posting appears to bolster warnings by some Republicans that something deeply troubling may be afoot.

A recent job listing from the federal tax collection agency told prospective candidates they must “be willing to use deadly force.” This report comes amid growing concern over the provision of federal funding to hire 87,000 new IRS agents buried within the pages of the taxation, spending, climate change, and pharmaceutical bill dubbed the “Inflation Reduction Act” and reports that the agency has been stockpiling vast amounts of ammunition.

Following the passage of the Democrats’ Inflation Reduction Act Sunday, an IRS job listing for a Criminal Investigation Special Agent surfaced on social media. Among the “key requirements” outlined in the job description is one requiring prospective candidates to “be legally allowed to carry a firearm.”

The “major duties” of the position include the following:

Uproar over the job listing erupted on social media following its publication in a tweet posted by Ford Fischer, the editor-in-chief of News2Share.

A link to a job posting for “Criminal Investigation Special Agents” appeared to have been briefly deleted on Wednesday following Fischer’s tweet, but reappeared back online after at least one news outlet made inquiries to the agency.

Sen. Ted Cruz (R-Texas) has been at the forefront in sounding the alarm over the Biden administration’s expansion of the IRS. A measure introduced by Cruz to strike the provision from the reconciliation bill was rejected along party lines.

“Democrats want to make the IRS larger than the Pentagon, the State Department, the FBI, and the Border Patrol combined,” Cruz tweeted. “That’s a terrible idea. We should abolish the IRS!”

Gaetz asserted earlier this month that the IRS stockpiled $725,000 worth of ammunition this year alone.

“Call me old-fashioned, but I thought the heaviest artillery an IRS agent would need would be a calculator,” Gaetz said at the time. “I imagine the IRS in green eyeshades and cubicles, not busting doors down and emptying Glock clips on our fellow Americans.”

Democrats want to take guns away from law-abiding citizens, and arm federal agencies with what they call "weapons of war."

On whom are they planning to wage war?

Rep. Claudia Tenney (R-N.Y.) told “Just the News, Not Noise” on Monday night that she surmises the IRS is amassing ammo “to go in and do raids on top of FBI claims and go after people who they claim are dangerous,” making reference to the agency’s targeting of conservative groups for audits under the Obama administration.

“[W]e should all be concerned that our IRS is armed because I look at them as a modern-day militia now because they are partisan, they are selectively enforcing against typically partisan targets, people they’re running against,” Tenney said.

News of the job posting comes as the Biden administration faces mounting accusations that it is weaponizing the Justice Department to go after political rivals in the wake of Monday’s FBI raid on former President Trump’s Florida residence.

Senate Democrats have long pushed for an expansion of the IRS, predicting the added staff could help the federal government line its coffers with billions of dollars collected from wealthy Americans. Republicans, however, argue Biden’s new bill will fund an army of IRS workers tasked with cracking down on small business owners and lower-income American workers.

Kenyans anxious for news on next president, two days after vote