Is Pluto really a planet? Scientists try to settle the debate once and for all 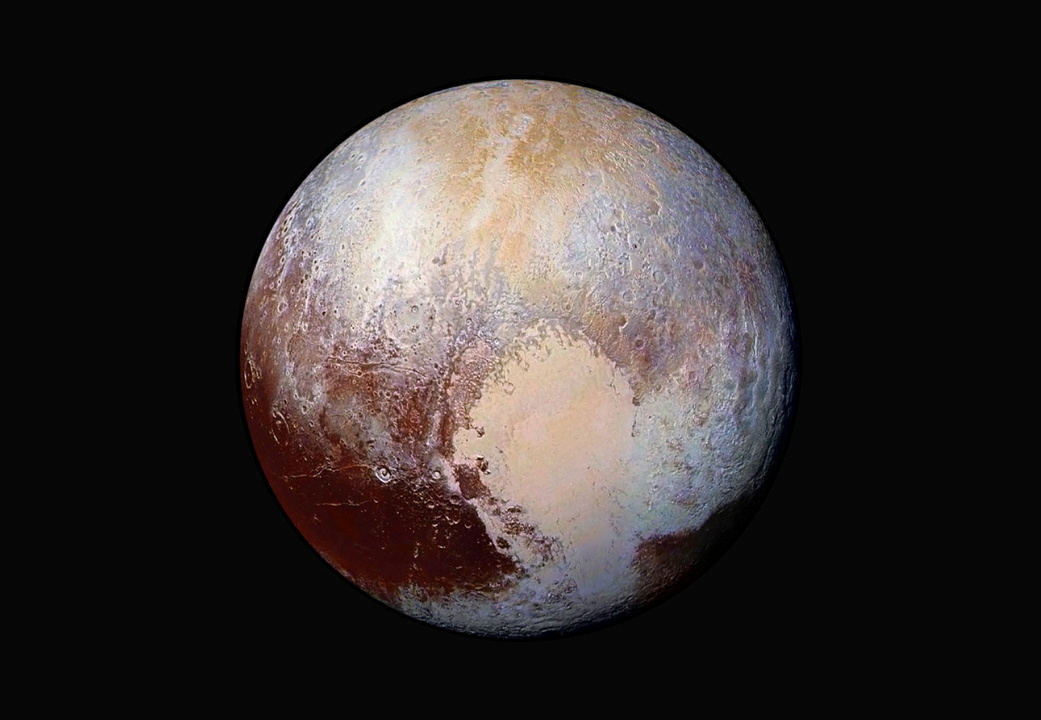 Scientists and researchers are once again bringing up a topic of concern for astronomers and space-enthusiasts: can Pluto be considered a full-fledged planet or not?

In August 2006, the International Astronomical Union (IAU) announced that it was changing Pluto’s status to that of a “dwarf planet.” This is defined by the IAU as “an object in orbit around the Sun that is massive enough to have its own gravity pull itself into a round (or nearly round) shape.” The Union said these types of planets are typically smaller than Mercury.

A regular planet, meanwhile, has the same spherical shape and gravitational pull as a dwarf planet with two other requirements: “a planet orbits in a clear path around the Sun” and it makes nearby objects collide with the planet “or be ejected into another orbit.”

The IAU argues that Pluto cannot be a regular planet because it has not cleared its surrounding of objects either by collision or propulsion into another orbit. It was considered a planet originally after it was official discovery in 1930.

However, a new study coming out of the journal Icarus say that scientists should consider reverting that decision.

The researchers say that modern scientists explain what a planet is through the teachings of teleology and astrology, defining a planet by the purpose it serves and its orbital behavior. These researchers call this the “folk taxonomy” of defining planets and say it contradicts the original definition which was more “pragmatic.”

They say that during the Copernican Revolution (16th to 17th century) the definition of a planet “was theory-laden and pragmatic for science. It included both primaries and satellites as planets due to their common intrinsic, geological characteristics.” They say the folk taxonomy definition came about 200 years later and ultimately replaced the original definition. They even claim it was historically rewritten that Copernican scientists were using the folk taxonomy rather than the pragmatic definition of a planet.

This pragmatic version, what they call The Geophysical Planet Definition, says a planet is based on geological factors that make it complex and “is any object large enough for gravitational rounding yet not so large as to initiate fusion, regardless of its orbit.”

The aforementioned folk taxonomy defines planets as “a small set of predictable objects that orbit a common center and depict orderliness and teleological meaning in the cosmos, which the culture carried over from geocentrism and astrology.”

The researchers conclude their paper by suggesting that scientists should teach the geophysical model to students and stray from the current teaching. They say they IAU gave a rushed assignment to Pluto as a dwarf planet “without adequate time to sort out the full history.” They even go so far as to suggest that all current textbooks should be changed to teach the geophysical model to students and those who learn astronomy in the future.