ISIS-K gaining momentum in Afghanistan since US exit 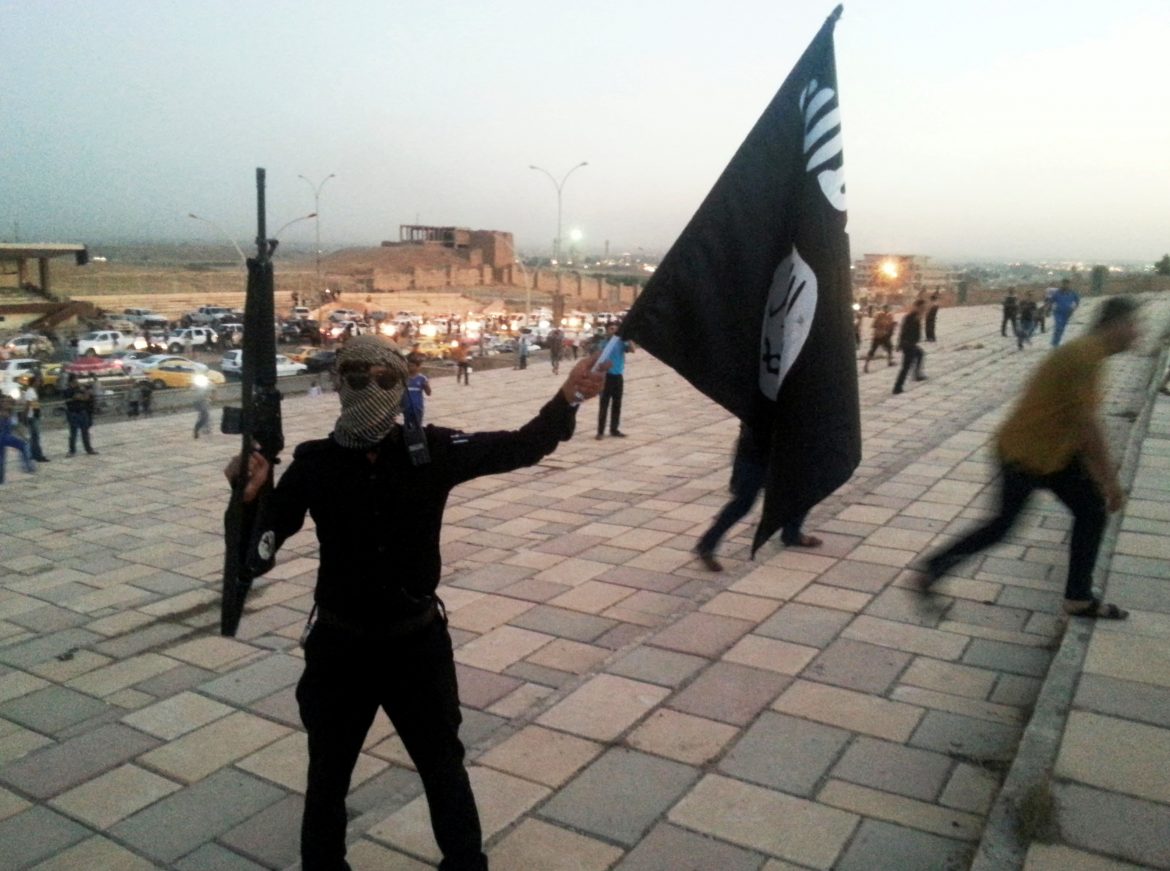 The Islamic State’s South and Central Asian chapter has nearly doubled its presence in Afghanistan since September 2021, this according to a report from the United Nations.

In a late-January report, one first covered by the Washington Examiner, the U.N. Security Council announced it had discovered ISIS-K had grown from about 2,200 members to 4,000.  The sudden spike was likely caused by the actions or inaction of the Taliban.

The Taliban did not backtrack on its stated goal of removing all foreign influence from Afghanistan – indeed, the Taliban and ISIS are sworn enemies – but when Afghanistan’s new ruling group swept back into power, it caused itself and the beleaguered people of Afghanistan another in a long line of crises when it emptied the prisons of terrorists previously incarcerated by the U.S. and Afghan forces.

And, despite the Taliban’s aim of removing foreign influences, the Security Council found the group has been unsuccessful in securing its borders.

“There are no recent signs that the Taliban has taken steps to limit the activities of foreign terrorist fighters in the country,” the report reads. “On the contrary, Member States are concerned that terrorist groups enjoy greater freedom in Afghanistan than at any time in recent history.”

While the current makeup of ISIS-K in Afghanistan is primarily that of native Afghans – ISIS-K is led by Sanaullah Ghafari, an Afghan national – the Security Council’s member nations fear that ISIS, which is a far larger global threat than the Taliban, could continue to strengthen.

The concern is that ISIS-K will use the Taliban’s general inability to provide stability as a means of garnering more members.

“[ISIS-K] aims to position itself as the chief rejectionist force in Afghanistan and to expand into neighboring Central and South Asian countries and is viewed by the Taliban as its primary armed threat,” the report reads. “Member States are concerned that, if Afghanistan descends into further chaos, some Afghan and foreign violent extremists may shift allegiances to [ISIS-K].”

Prior the United States’ arrival in 2001, Taliban-ruled Afghanistan was a hotbed for international terrorism. Infamously, al Qaeda used Afghanistan and part of neighboring Pakistan as its home base of operations as it plotted the Sept. 11, 2001, attacks.

“One of the challenges is the threat to the homeland from al Qaeda and ISIS-K,” Kurilla told the Armed Services Committee during his confirmation hearing Tuesday. “They are reconstituting. The Taliban has not renounced al Qaeda. ISIS-K, with the release of the prisoners both from the Bagram prison and Pul-e-Charkhi, are in a process of reconstituting.”

The news about Afghanistan was only a fraction of the overall report, which carried one piece of encouraging news. ISIS, which still enjoys a cash supply of at least $25 million, was found to have been consistently losing more money than it raises. However, were the group to suddenly find momentum and safe harbor in Afghanistan, its fortunes could turn.