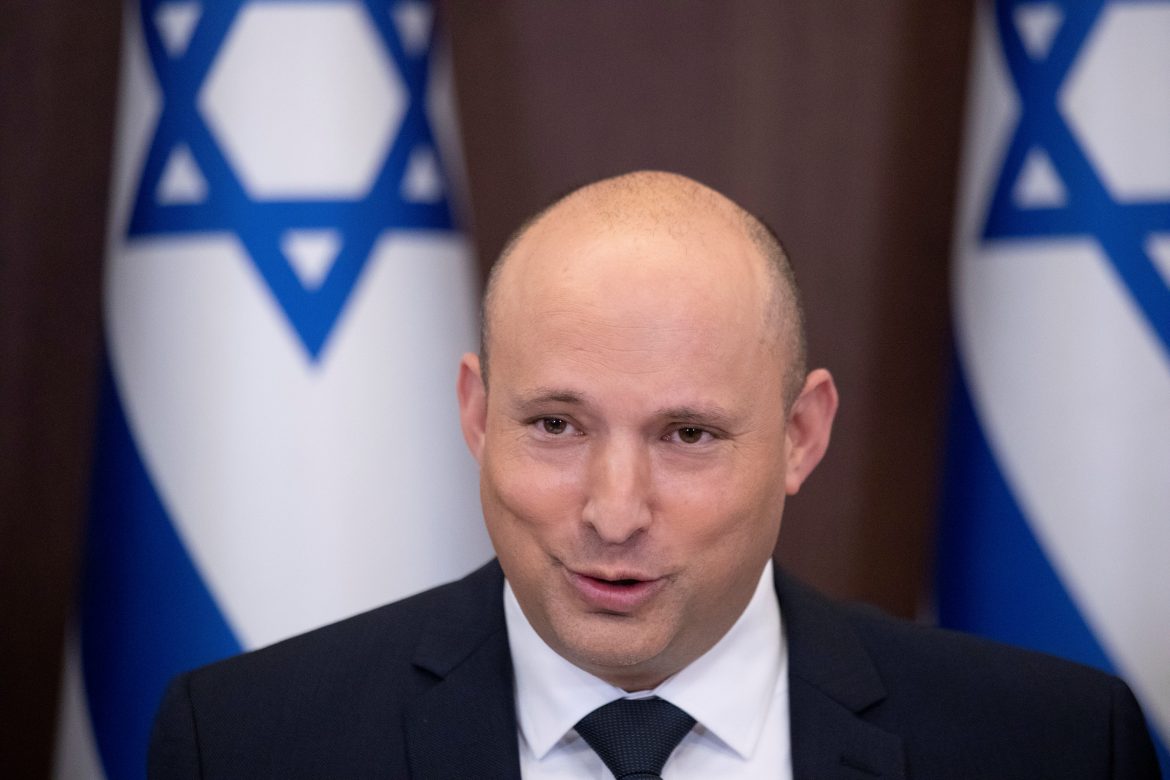 In light of nuclear negotiations resuming with Iran, Israel has expressed worries that diplomacy will fail to prevent the Islamic nation from continuing work on nuclear bomb-related projects. Israel is also concerned that sanctions will be lifted, resulting in an influx of money in the country.

Negotiations to convince Iran to end their nuclear armament have mostly failed this year. An anonymous U.S. official said in early October that the timeframe for Iran had “gone from about 12 months down to a period of about a few months,” the time for successful diplomacy on the topic is running low.

“Israel is very concerned that the US is setting the stage for what they call a ‘less for less’ agreement,” an anonymous senior Israeli official told Times of Israel. “Such an agreement would be detrimental and would only benefit the Iranian regime.”

The last agreement reached to curb Iran’s uranium-enrichment program occurred back in 2015. Former President Donald Trump left this deal, however. Iran then breached the pact made between them and six other world powers multiple times.

FISM previously reported that “in April, Tehran and six powers started to discuss ways to salvage the 2015 nuclear pact,” but those negotiations were placed on hold after “the election of Iran’s hardline President Ebrahim Raisi in June, who is expected to take a tough approach if talks resume in Vienna.”

Iran announced last month that they would resume negotiations with six world powers by the end of November. With Tehran making good on their promise to resume negotiations by resuming talks in Vienna on Monday, Israel has expressed trepidation. There has been mounting tension between the countries, as well as between Iran and the U.S., and Israel has made it clear in recent days that they have considered other options if diplomacy fails to prevent Iran from securing a nuclear weapon.

On Sunday, Israel’s Prime Minister Naftali Bennett said in a televised cabinet address, “Israel is very worried about the readiness to remove the sanctions and to allow a flow of billions (of dollars) to Iran in exchange for unsatisfactory restrictions in the nuclear realm.”

Bennett added, “This is the message that we are relaying in every manner, whether to the Americans or to the other countries negotiating with Iran.”

The U.S. has also previously hinted that military action is an option if negotiations fail. Comments by the commander of U.S. Central Command, General Kenneth McKenzie, published Wednesday by TIME magazine shows this best: “Our president said they’re not going to have a nuclear weapon. The diplomats are in the lead on this, but Central Command always has a variety of plans that we could execute, if directed.”