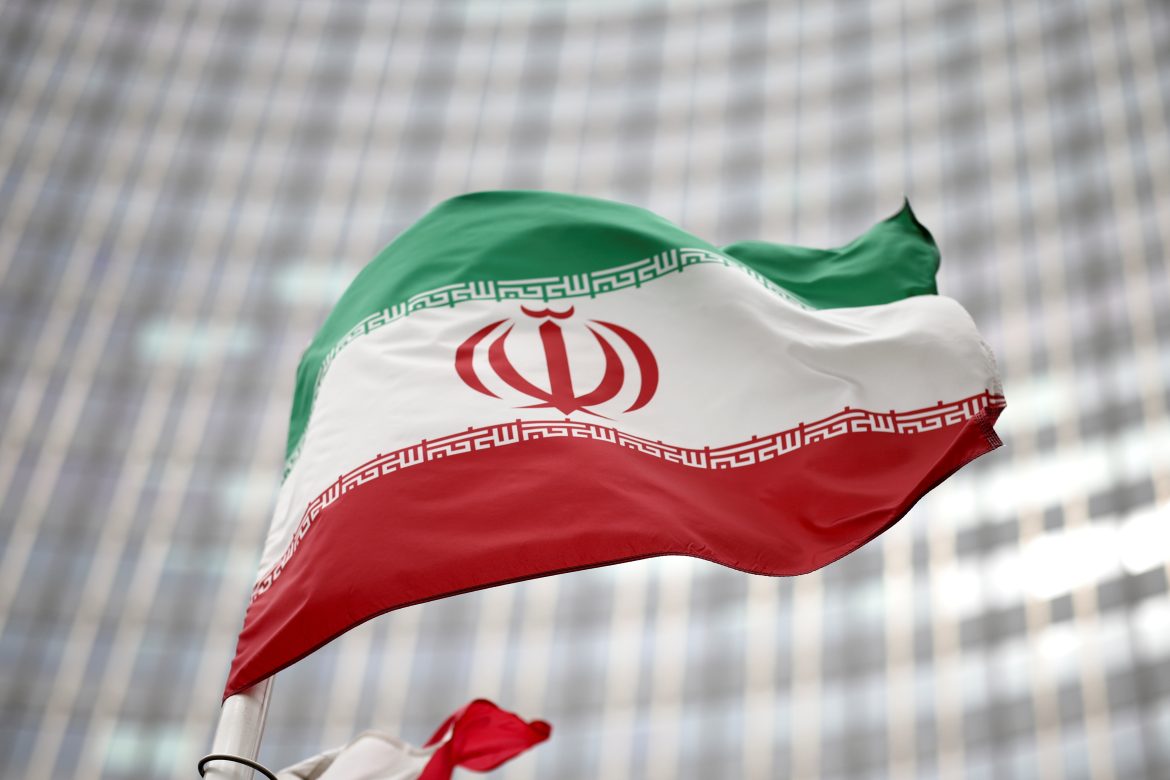 Iran is working on advanced uranium centrifuges at new underground sites being built near its Natanz nuclear plant, Israel‘s defense minister said on Tuesday, giving figures that appeared to go beyond those published by a U.N. watchdog.

Centrifuges are used to purify uranium for civilian projects or, at higher levels, to make bomb fuel. Iranian progress in the field is being watched by world powers trying to resurrect a nuclear deal with Tehran, which denies having military designs. Negotiations on a Tehran deal have been stalled for over seven weeks as the U.S. refuses to remove the Islamic Revolutionary Guard from its list of foreign terrorist organizations; a demand Iran says must be met to move forward on negotiations.

“Iran is making an effort to complete the manufacturing and installation of 1,000 additional advanced IR6 centrifuges in its nuclear facilities, including new facilities being built at underground sites abutting Natanz,” Defense Minister Benny Gantz said in a speech at Reichman University near Tel Aviv.

Gantz warned that Iran was merely weeks away from having the supplies and technology to produce at least one atomic bomb.

A March 3 report by the U.N. International Atomic Energy Agency (IAEA) said Iran had installed or planned to install a total of three IR6 cascades, amounting to around 660 machines.

In his remarks, Gantz alluded to Israel‘s long-standing threat to take military action if it deems diplomacy is at a dead end to deny its arch-enemy the means to make nuclear weapons.

“The cost of such a future war, which we hope will not happen, can be prevented or reduced” with tougher negotiations by world powers, he said.

Gantz further warned that the world should learn from the mistakes currently seen in Ukraine stating that world leaders must “exercise economic, political and, if necessary, military force as early as possible, and perhaps in this way to prevent wars.”