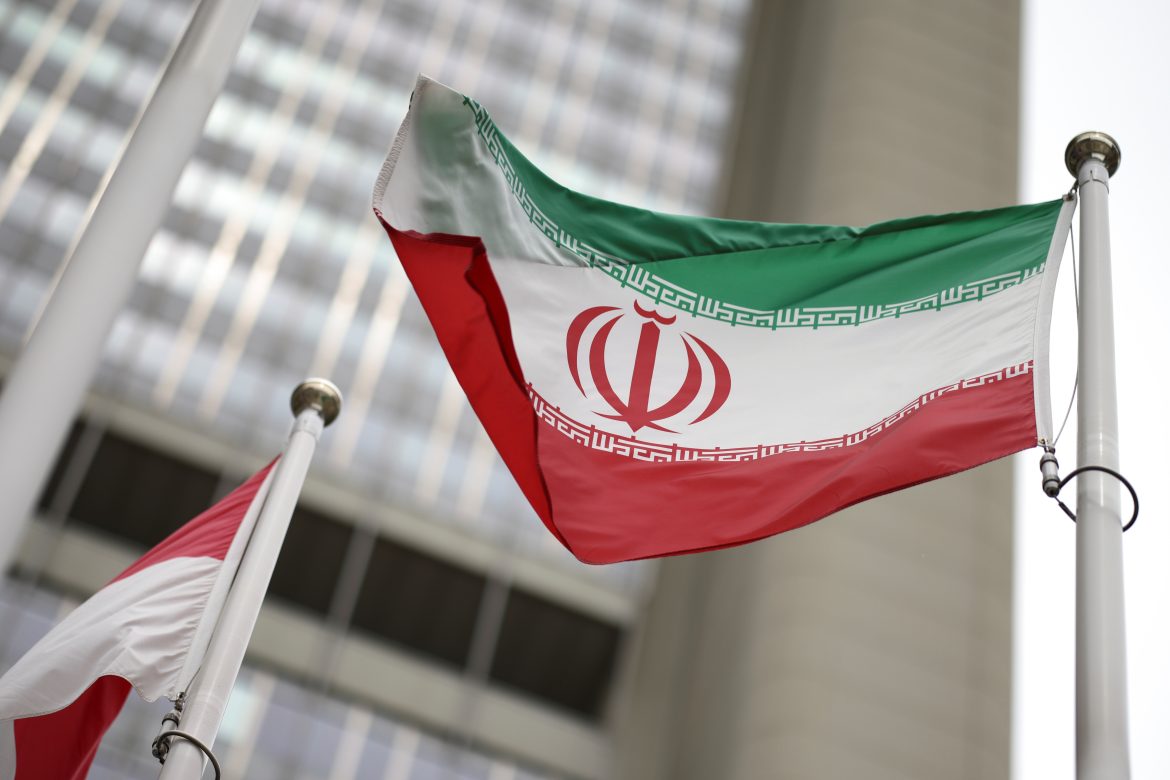 The famous Israeli intelligence agency, Mossad, captured and interrogated an Iranian national, Mansour Rasouli, last week. According to Rasouli, he was involved in a plot to kill an Israeli diplomat in Turkey, a French journalist, and a senior U.S. General in Berlin.

The Mossad apprehended Rasouli, an alleged member of the Islamic Revolutionary Guards Corps (IRGC), while operating inside Iran. This is an unusual occurrence for the Mossad as, according to Israeli intelligence, they typically operate in conjunction with other intelligence services to thwart attacks from outside of Iran.

According to The Post Millennial, along with the triple assassination plot to which Rasouli confessed, he also admitted that he “was ordered to establish a terror cell using drug cartels to assassinate his targets.”

The use of drug cartels to carry out its agenda around the world has become a prominent tactic of the Iranian playbook. The Jerusalem Post, recently reported that “Iranian intelligence has employed the Zindashti cartel, headed by heroin kingpin Naji Sharifi Zindashti, to assassinate or abduct Iranian dissidents living in Turkey since 2015.”

The plot, according to the Jerusalem Post, was organized by a member of a branch of the IRGC called the Quds Force Unit 840. This is a secret ops unit that organizes infrastructure for terror groups within cities all over the western hemisphere and is known for planning and carrying out assassinations.

Officials in Israel are emphasizing that the threat posed by the IRGC no longer applies just to Israel, but to other countries around the world, especially those countries that are not Islamic states. According to Conservative News Daily, “officials also noted that this plot is part of a larger target list which includes recently foiled plots in both Kenya and Columbia.”

Rasouli’s confessions have, unfortunately, led to more questions than they answer:

Some news agencies, outside of America, are reporting that Rasouli was tricked by Israeli intelligence into giving up the information. It is rumored that the Mossad knew enough about the plot to convince Rasouli they were Iranian forces, leading Rasouli to confide in them.

It has also been rumored that Israeli Prime Minister Naftali Bennet may have been motivated to release the audio files and information from Rasouli as a way of urging President Biden to not remove the IRGC from the State Department’s Foreign Terrorist Organization list.

As previously reported on FISM News, the Biden Administration has discussed plans to remove the “Terror Organization” designation from the IRGC per the Joint Comprehensive Plan of Action (JCPOA). Biden is set on getting the nuclear deal done at all costs, but Bennet continues to underscore that Iran is not only a real threat to his country, but to countries around the world as well.

Rasouli’s current whereabouts are unknown, but it is likely that Israeli forces released him immediately following the interrogation and that he is in the hands of the Iranians now.