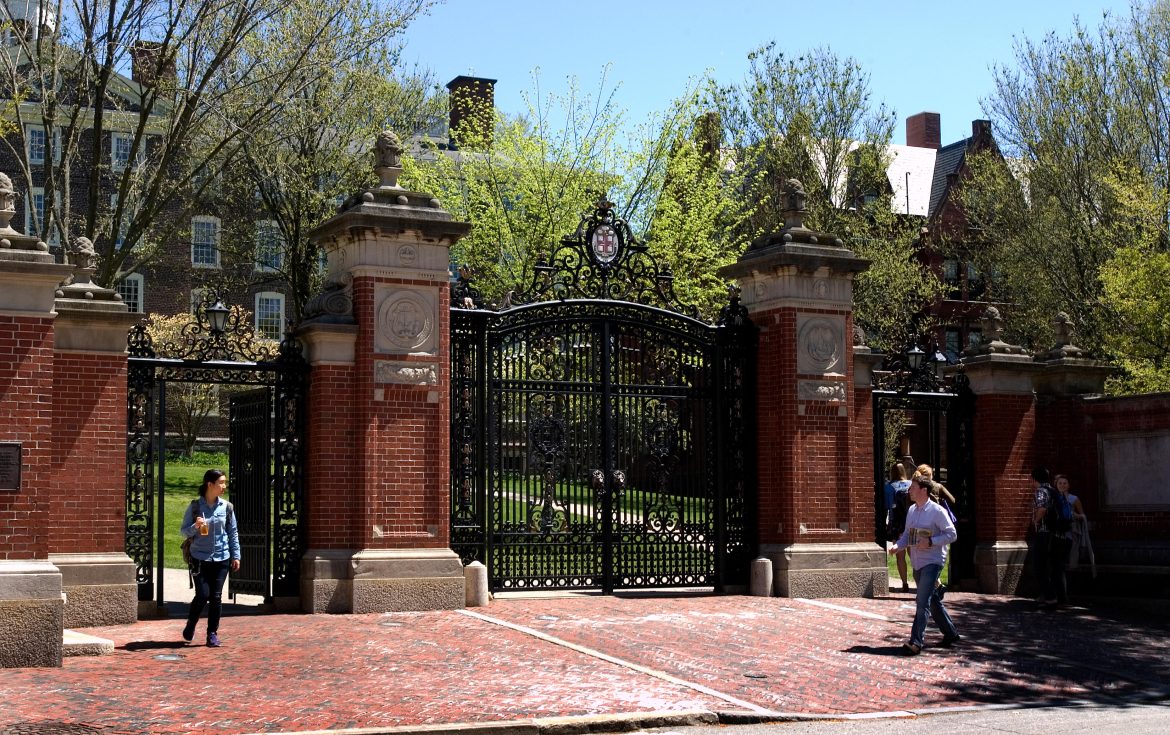 A Brown University student has accused the Providence, Rhode Island Ivy League school of barring white and Asian students from a new course, as first reported by  The Daily Wire.

The student alleges that Brown offered a new teacher training class on mindfulness-based stress reduction (MBSR) that was open only to BIPOC students who identify as black, indigenous, or Latino. The student, whose name has been redacted from the complaint, was denied entry in the course for failing to meet the race-based requirement.

“Brown is offering a RACE-BASED teacher training program that is ONLY open to certain demographics (black, latino, indigenous),” the student wrote in a May 13 complaint filed with the Foundation Against Intolerance and Racism (FAIR). The complaint further asserts that only BIPOC teachers were permitted to teach the class while non-BIPOC instructors were limited to only supporting roles.

“This is a return to educational segregation based on skin color,” the student wrote.

White and Asian students were also excluded from receiving financial assistance for the course, which was offered only to BIPOC students, regardless of proof of financial need, according to the complaint.

“This results in certain demographics being favored over others and is discriminatory,” the student wrote.

“As a student of the program, I find myself being unable to continue my training with this institution as I refuse to support educational segregation based solely on skin color as it violates my core principles, values, and the Buddhist teachings that which [sic.] this program is based on,” the complaint continued.

Earlier this month, FAIR Attorney Leigh Ann O’Neill sent a letter to Brown University President Christina Hull Paxson advising her that “establishing a teacher training program based on skin color or ancestry violates Title VI of the Civil Rights Act,” which provides that “No person in the United States shall, on the ground of race, color, or national origin, be excluded from participation in, be denied the benefits of, or be subjected to discrimination under any program or activity receiving Federal financial assistance.”

“As a recipient of federal funds, Brown is required to comply with Title VI,” O’Neill wrote.

Brown Associate General Counsel Michael Grabo issued a two-sentence response on June 21 acknowledging receipt of the letter and instructing FAIR to address all future correspondence to him.

The university has since removed the BIPOC requirement for the course, which is now open to all students.