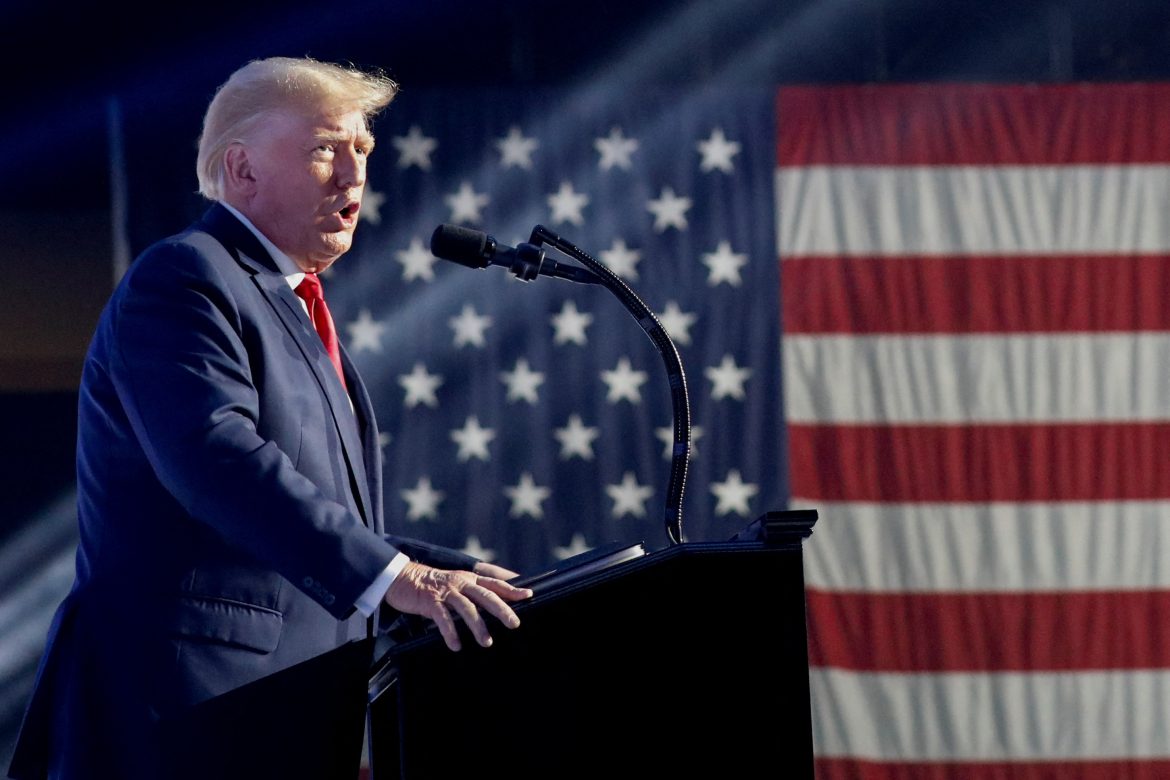 While the Jan. 6 committee might have ended, at least for the time being, its prime-time run of hearings, its efforts to publicly damage the political prospects of former President Donald J. Trump are far from over.

On Monday, committee member Rep. Elaine Luria (D-Va.) released evidence that Trump modified a speech he delivered on Jan. 7, 2020, in an effort to provide further evidence he was compliant in the Jan. 6 riots. The speech marked his first public remarks since asking rioters to peacefully return to their homes on Jan. 6.

“It took more than 24 hours for President Trump to address the nation again after his Rose Garden video on January 6th in which he affectionately told his followers to go home in peace,” Luria tweeted. “There were more things he was unwilling to say.”

It took more than 24 hours for President Trump to address the nation again after his Rose Garden video on January 6th in which he affectionately told his followers to go home in peace.

There were more things he was unwilling to say. pic.twitter.com/cJBIX5ROxs

While the congresswoman’s assertions are technically correct, there is important context that seems to have been missed in other outlets’ reporting of the release.

In the same tweet, Luria shared a short video compilation in which it was revealed that the president crossed out lines his speechwriters had included as a means of distancing Trump from the rioters. Ivanka Trump, the president’s daughter, confirms on the video that the handwriting visible on the document belongs to her father.

As has been reported in numerous other media outlets, an image of a speech within Luria’s video shows that Trump crossed out a line that read, “I want to be very clear: You do not represent me. You do not represent our movement,” and another that called on the “Department of Justice to ensure all lawbreakers are prosecuted to the full extent of the law. We must send a clear message — not with mercy but with JUSTICE. Legal consequences must be swift and firm.”

Importantly, and this was not addressed directly by the witnesses in the video compilation or by Luria on Twitter, Trump left in language that resulted in the speech reading, “The demonstrators who infiltrated the Capitol have defiled the seat of American democracy. To those who engaged in acts of violence and destruction, you do not represent our country. If you broke the law, you will pay.”

At issue, then, is Trump’s willingness to distance himself and the MAGA movement from the riots and to more forcefully call for the prosecution of the rioters.

As of this writing, Trump had not yet responded to the latest release on either Truth Social or his personal website. He has categorically and steadfastly denied any wrongdoing since Jan. 6, 2020, and in particular during the committee’s hearings.

In Luria’s video release, numerous witnesses are shown addressing the nixed lines, but none directly offered a theory as to why the speech was changed.

Former aide John McEntee testified that Jared Kushner, the former president’s son-in-law, had asked that McEntee “nudge” the Jan. 7 speech along and “help everything cool down.”

When asked by an investigator if Kushner’s remarks meant that Trump was hesitant to give the speech, McEntee replied “Yeah.” When asked on what he based this conclusion, McEntee replied, “The fact that somebody has to tell me to nudge it along,” McEntee said.

When asked why Trump struck each of the lines in question, Kushner twice replied simply. “I don’t know.”

Former White House counsel Pat Cipollone said only that, in his opinion, “That needed to be stated forcefully: They did not represent him or his political views in any form or fashion.”