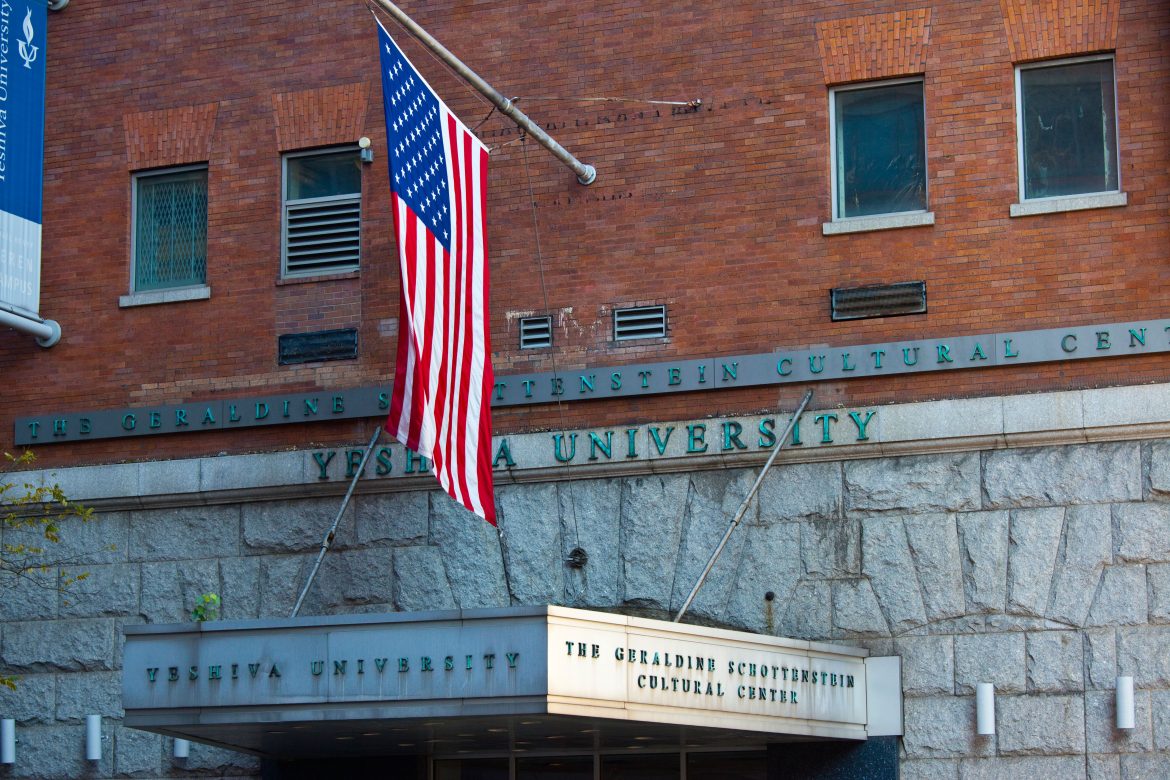 The oldest Jewish university in the U.S. has filed an appeal to the Supreme Court after a lower court ordered it to endorse an LGBTQ club.

The appeal is the latest in a lengthy legal battle over Yesheva University’s decision not to support the LGBTQ Pride Alliance club on campus. A group of students and alumni of the university, located in New York, sued to force Yesheva to formally recognize the club last year.

The university says that while it welcomes LGBTQ students, it cannot endorse the club in accordance with the religious beliefs upon which the university was founded in 1886. The Jewish Torah contains God’s law as revealed to Moses, which includes the establishment of marriage between a man and a woman and forbids the practice of homosexuality.

The suit argues that Yesheva University is not a religious institution and should therefore be required to endorse the club.

In June, the New York County Supreme Court sided with the plaintiffs, ruling that the university did not qualify as a “religious institution.” The court cited organizational documents in which the university calls itself an operation for “exclusively educational purposes” in its decision.

The court rejected the school’s argument that forcing it to endorse the club would have far-reaching implications for other religious schools around the country as being “overblown.”

“After the New York County Supreme Court denied Yeshiva University’s arguments and concluded that the school was not a ‘religious corporation’ under city law and not protected by the U.S. Constitution, the Court entered a permanent injunction ordering Yeshiva to ‘immediately’ violate its Torah values and approve the club,” Becket Fund, the legal group representing the university, said in a press release.

Becket asserts that the lower court’s decision violates the university’s First Amendment protections under the Constitution and appealed the decision to the New York Appellate Division and the New York Court of Appeals; however, both requests were rejected. The group filed an emergency request to the United States Supreme Court on Monday, asking the high court to stay the ruling pending appeal.

The appeal stresses that the university’s religious emphasis exempts it from an obligation to endorse the club.

“All undergraduates are strongly encouraged to begin their Yeshiva experience with intensive religious studies in Israel, with over 80% doing so for university credit,” the school argued in their filing to the Supreme Court, adding that the university does not distinguish between undergraduate and seminary students for religious instruction.

“The Torah guides everything that we do at Yeshiva – from how we educate students to how we run our dining halls to how we organize our campus,” Ari Berman, president of Yeshiva University, said in a separate press release.

We care deeply for and welcome all our students, including our LGBTQ students, and continue to be engaged in a productive dialogue with our Rabbis, faculty, and students on how we apply our Torah values to create an inclusive campus environment. We only ask the government to allow us the freedom to apply the Torah in accordance with our values.

Yeshiva’s legal team points out that it has banned anti-LGBTQ bullying and discrimination and “provides support services to its LGBTQ students” but says the forced acceptance of a club that promotes a lifestyle contrary to teachings in the Torah threatens the university’s religious identity and constitutional right to make internal decisions concerning religion.

“When secular authorities try to tell Yeshiva University that it is not religious, you know something has gone terribly wrong,” said Eric Baxter, VP and senior counsel at Becket Fund, a legal group working on the case. “The First Amendment protects Yeshiva’s right to practice its faith. We are asking the Supreme Court to correct this obvious error.”

The university’s website includes a prominent “Jewish Living and Learning” section which states: “Rooted in Jewish thought and tradition, Yeshiva University offers a variety of Jewish Studies programs for all educational stages.”

Yesheva is among a growing number of higher-ed institutions that have been drawn into legal battles over traditional Judeo-Christian views on gender and marriage. FISM reported earlier this month that Seattle Pacific University is suing Washington State Attorney General Bob Ferguson who launched a probe into whether the Christian university’s prohibition of homosexual behavior among its faculty violates state law. Like Yesheva, SPU says the state’s investigation violates its First Amendment protections.

California to become ‘sanctuary’ for abortion and gender mutilation

Teen dead, more than 375,000 without power in Michigan after storms