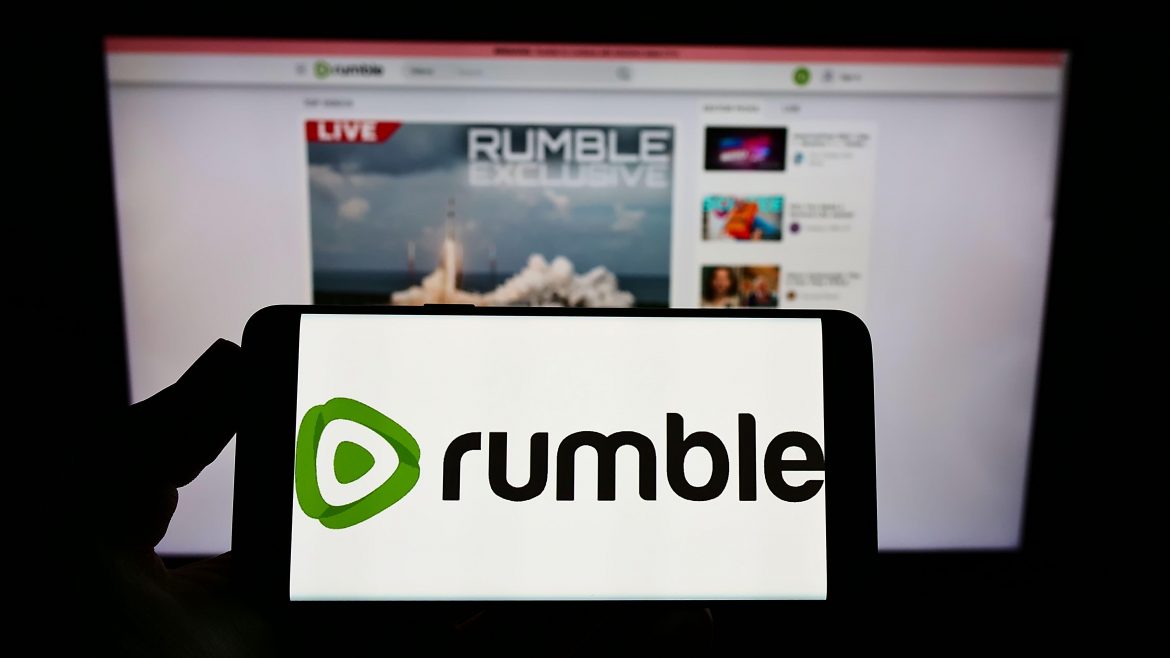 Rumble Inc, a YouTube-style website popular among U.S. conservatives, has offered Joe Rogan $100 million over four years for all his shows, days after the podcaster apologized for using racial slurs in his content.

Rogan is also facing backlash for claims that he promoted COVID-19 misinformation in his program hosted on Spotify, after singer-songwriters including Neil Young and Joni Mitchell pulled their content from the streaming platform.

The incidents prompted Spotify to add a “content advisory” to any episode featuring discussion of COVID-19 as scientists and medical professionals urged the platform to prevent Rogan from spreading falsehoods.

“Dear Joe, we stand with you, your guests and your legion of fans in desire for real conversation,” Rumble CEO Chris Pavlovski said in an email to Rogan posted on Rumble‘s twitter page on Monday.

“How about you bring all your shows to Rumble, both old and new, with no censorship, for 100 million bucks over four years?”

Rogan did not immediately respond to a Reuters request for comment.

His show, “The Joe Rogan Experience,” has become one of the most popular podcasts on Spotify after the streaming platform started featuring it in 2020. The Wall Street Journal had then reported that Spotify’s exclusive licensing deal for the show was worth more than $100 million.

Shares of CF Acquisition VI, the SPAC that has agreed to take Rumble public, surged more than 18% on the news. The deal, announced in December, had valued Rumble at $2.1 billion.