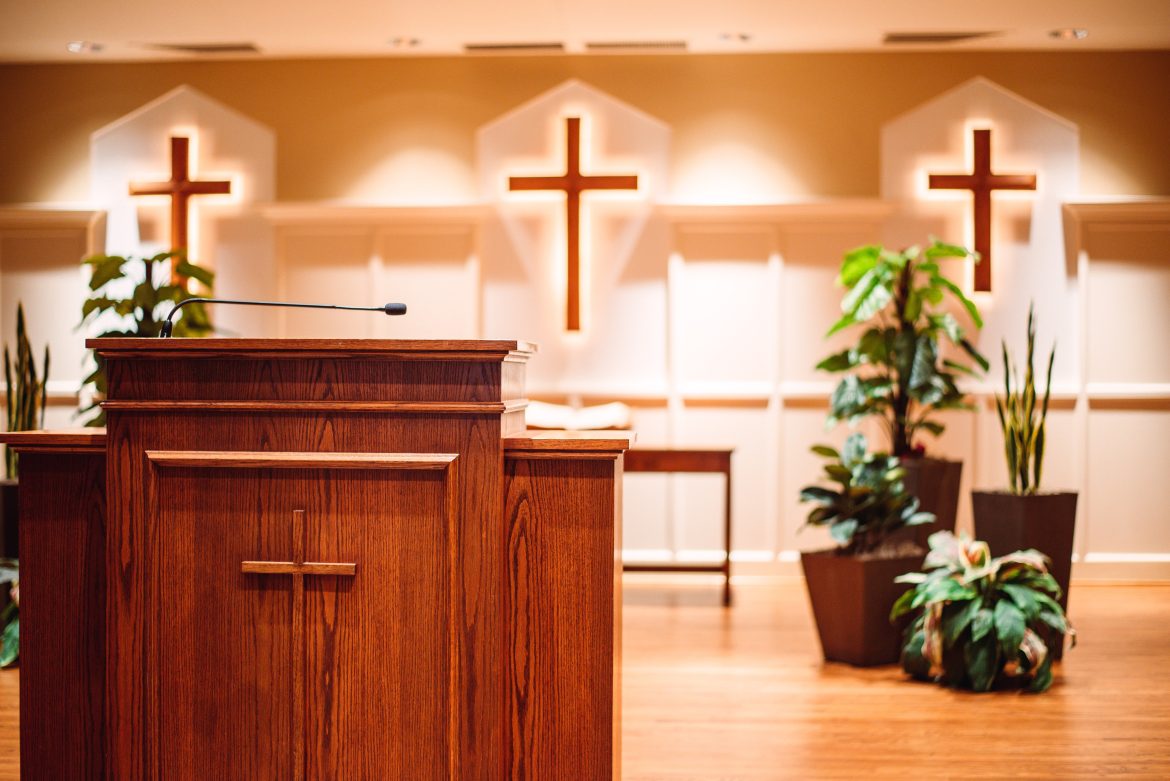 At the recent “Together for the Gospel” conference in Louisville, KY,  John Piper, former pastor of Bethlehem Baptist Church and founder of the “Desiring God” ministry, told pastors that too many pastors today are ignoring important topics and biblical texts for fear of being given a political label.

Piper stated that he believes pastors are side-stepping scripture to avoid being ostracized due to the political climate in America. Piper said, “some pastors are so fearful of being labeled as conservative, or fundamentalist, or progressive, or woke, or whatever the circles they care about would look down on, that they avoid any radical, biblical command that would seem to put them in some camp that they don’t want to be part of.”

While many pastors are aiming for neutrality so as to not lose members or be classified as too conservative or too liberal, Piper emphasized that pastors need to be concerned about truth, not labels. He asserted that as Jesus did not cater to political or religious groups but was instead committed to the (often unpopular) truth of God, so should pastors follow His example.

Piper gave specific examples of ways that pastors shy away from the truth including:

Piper labeled this problem as the “bondage to the opinion of others” and offered two remedies in response – to become more like Jesus and to live to please God and not man.

To be so radically committed to all that the Bible teaches that just when people think they have you pegged in some camp, you bring out of your biblical treasure chest something that throws them completely off-balance — until it becomes well-known: you are nobody’s lackey. You do not live to please men, right or left, rich or poor, white or black, male or female. You march to the biblical drum, no matter what.”

Many important current events, including the death of George Floyd, pandemic policies, the push of an LGBTQ agenda, elections, and riots have revealed and further established deep political divides in America. Piper’s sermon stresses that Christians, and more specifically pastors, must allow the Word of God to dictate their beliefs and ministry rather than political affiliations or fears of backlash.

Piper is an influential voice in American protestant Christianity and is known for his reformed theology, scholarly writing style, and desire to proclaim the supremacy of Christ over all things.

The entire text of his sermon can be found here.