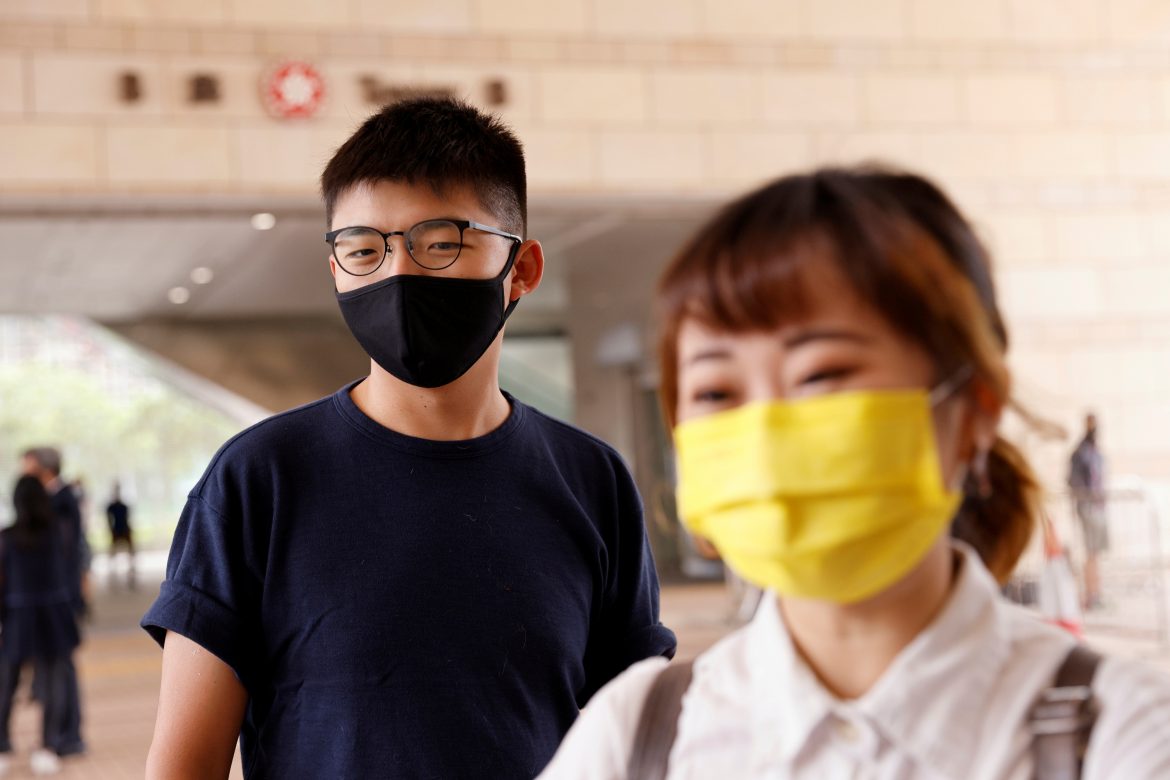 Hong Kong pro-democracy activists Joshua Wong, Agnes Chow, and Ivan Lam have been given jail sentences for their involvement in a protest last year. The three plead guilty to all charges centered around their part of an unauthorized assembly in June of 2019.

Wong was a prominent member in the “Umbrella Movement” from 2014. From then, he became a figure of pro-democracy activism in Hong Kong, vying for the region’s autonomous freedom that China has been steadily limiting.

For instance, China recently introduced a security law aimed at quashing dissidence in Hong Kong which many Western nations criticized. The law could have meant a life-sentence for Wong, Chow, and Lam, but they received a less harsh sentence since the law was enacted after the 2019 protests. Instead, Wong will be jailed for 13 and a half months while Chow and Lam will be jailed for 10 months.

#JoshuaWong 13.5m in jail – via lawyers, “it’s not the end of the fight. Ahead of us is another challenging battleground. We’re now joining the battle in prison along with many brave protestors, less visible yet essential in the fight for democracy and freedom for HK. pic.twitter.com/1ZGmfUDf7k

For more information on Wong’s arrest, check out this FISM News report of when he was originally detained.