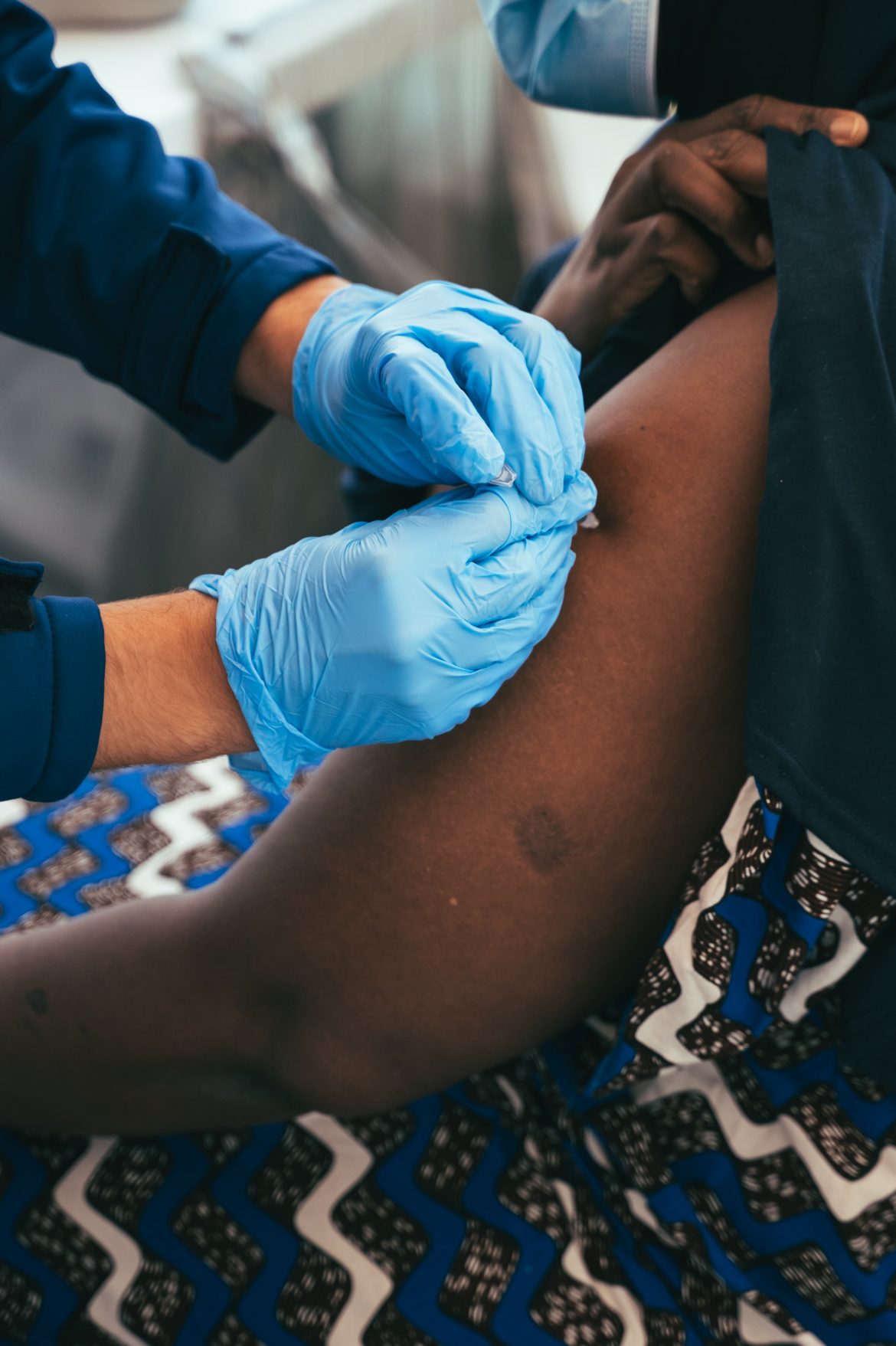 Friday afternoon, a U.S. district judge ruled President Joe Biden could not require federal employees to be vaccinated against COVID-19, nor could the government punish employees who refused to comply.

In a 20-page ruling, Judge Jeffrey Brown of the United States District Court for the Southern District of Texas said the law does not afford presidents the ability to require inoculations.

He further found that depriving employees of “significant employment opportunities in their chosen profession” or forcing them to “choose between violating a mandate of doubtful validity or consenting to an unwanted medical procedure that cannot be undone” might meet the legal standard for “irreparable harm.”

Importantly, Brown did not rule that vaccine mandates were illegal, only that President Biden had circumvented proper procedure in requiring them and overstepped his bounds in enforcement.

“[This] case is not about whether folks should get vaccinated against COVID-19 – the court believes they should,” Brown wrote. “It is not even about the federal government’s power, exercised properly, to mandate vaccination of its employees. It is instead about whether the President can, with the stroke of a pen and without the input of Congress, require millions of federal employees to undergo a medical procedure as a condition of their employment. That, under the current state of the law as just recently expressed by the Supreme Court, is a bridge too far.”

Biden had initially given employees until mid-November to comply or face disciplinary action, and the White House reported Friday that virtually all current employees have either been vaccinated or granted an exemption.

“Well, first, let me update you that 98 percent of federal workers are [in compliance],” White House Press Secretary Jen Psaki said in her Friday press briefing. “That is a remarkable number.” She later added Biden and his advisors “are confident in our legal authority here.”

The administration is expected to appeal the decision but has not yet made an official announcement.

A tremendous victory in the ongoing fight against Biden’s tyrannical COVID mandates. https://t.co/UdRDyiSxmL

It is unclear how many, if any, federal employees have resigned or been punished over vaccine mandates.

In October, the Kaiser Family Foundation, a non-profit organization that conducts research on major health issues, reported that 5% of respondents in a survey reported having lost or quit a job over vaccine mandates. However, this data included private sector employees.

Late last year, both the Post Office and intelligence agencies were reported to have faced resistance from employees, but specific numbers have not emerged.

Some money services reopen in Tonga, drinking water the priority