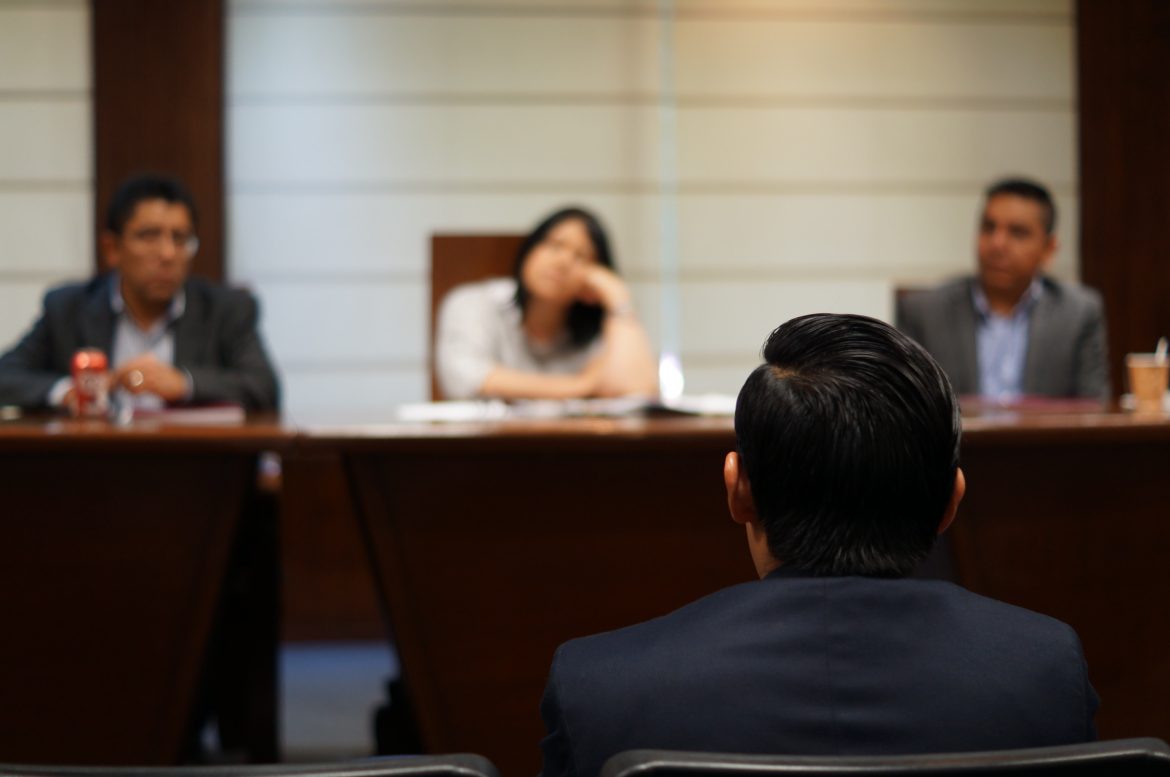 A Virginia judge has ruled that the Loudoun County School Board violated the law when it removed hundreds of parents from a public meeting last year.

The Founding Freedoms Law Center (FFLC), which serves as the legal arm of The Family Foundation, sued the Loudoun County School Board alleging its members violated Virginia’s open meetings laws when it kicked more than 600 parents out of a June 22 meeting. The suit also alleges the board continued to block parents from participating at subsequent meetings.

Following a two-day trial that ended Friday, Loudoun County Circuit Court Judge James Plowman ruled the school board violated open meeting laws when it kicked the parents out of the meeting and proceeded to conduct business and take votes behind closed doors.

The judge made it clear that the public must be provided with access to any public meetings, in their entirety, barring limited statutory exceptions.

“We are grateful for this victory, and we want to thank you for your prayers and continued support,” Josh Hetzler, who represents the families, said in a statement published following the verdict. “We will continue to look for strategic ways to hold our governing bodies accountable to parents and citizens,” he said.

“We are thrilled Judge Plowman vindicated our clients as well as all the parents of Loudoun County,” Victoria Cobb, President of The Family Foundation, said of the verdict. “Public school parents in Loudoun County have seen time and again that the views of parents are unwelcome. School boards across Virginia are now on notice – you can’t ignore parents without paying the price.”

According to Hetzler, many of the parents attended the meeting in question to address the school’s transgender bathroom policy, including the parents of a high school girl who was sexually assaulted by a boy dressed in a skirt who attacked her in one such bathroom. The girl’s father was arrested during an October school board meeting when he slammed the school’s transgender bathroom policy which he said led to his daughter’s rape. Footage of his arrest was aired repeatedly by several news outlets in an effort to perpetuate the narrative that parents posed a serious risk to school board members.

Others came to the meeting to express support for Tanner Cross, a teacher who was suspended for speaking out against progressive transgender policies in the Loudon County elementary school where he taught.

FFLC is also representing Jon Tigges, a man who was arrested for refusing to leave the public meeting and subsequently charged with unlawful trespassing. That trial is set to begin May 16.

The actions of the Loudoun County School Board were among several similar instances over the past year in which liberal school board members tried to gag parents in Virginia, sparking outrage that helped propel underdog Republican candidate Glenn Youngkin, who campaigned on giving parents a voice, to victory in the state’s 2021 gubernatorial race. His surprising win in the blue state came on the heels of an Oct. 4 memo issued by U.S. Attorney General Merrick Garland instructing the Department of Justice to investigate parents protesting at school board meetings as possible “domestic terrorists.”