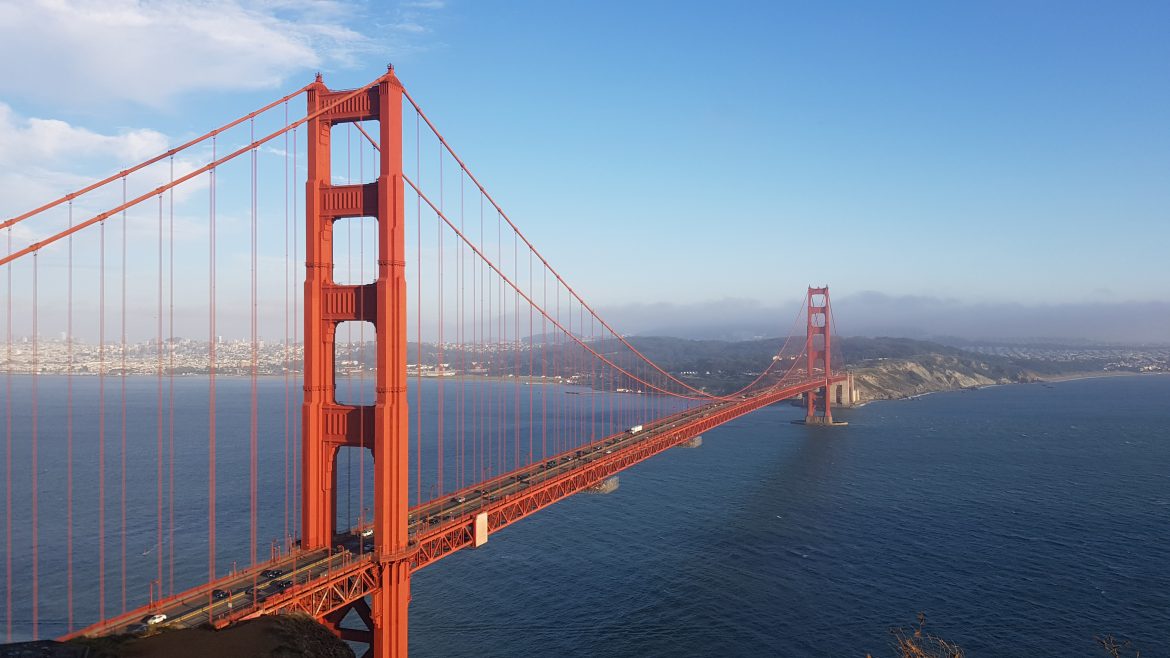 A San Francisco judge recently struck down a city ordinance that would have allowed non-U.S. citizens to vote in school board elections.

The Charter amendment, which San Francisco voters approved in 2016, would specifically “allow a non-citizen resident of San Francisco who is of legal voting age and the parent, legal guardian, or legally recognized caregiver of a child living in the San Francisco Unified School District to vote for members of the Board of Education.”

In 2021, the San Francisco Board of Supervisors extended the ordinance indefinitely.

California attorney James Lacy, along with the United States Justice Foundation, California Public Policy Foundation, and others, filed a lawsuit against the city in March 2022, asserting that San Francisco taxpayers have a clear interest in ensuring their school board elections follow state law.

“The State of California has a long-standing requirement that voters must be United States citizens,” the complaint stated.

“This requirement applies to every election in the state, even those conducted by charter cities, because determining voter qualifications is a matter of statewide concern where state law supersedes conflicting charter city ordinances. Therefore, the San Francisco ordinance authorizing noncitizen voting in elections for the San Francisco Unified School District (SFUSD) is unlawful and may not be implemented.”

Ulmer concurred, noting in his ruling that California’s Constitution “reserves the right to vote to a United States citizen, contrary to [the] San Francisco ordinance.” The judge concluded that the city’s attempt “to give the California Constitution a different meaning is unavailing.”

A New York court struck down a similar ordinance in June that would have allowed noncitizens to vote in municipal elections. In his decision, Judge Ralph Porzio of the New York State Unified Court System wrote: “The New York State Constitution explicitly lays the foundation for ascertaining that only proper citizens retain the right to voter privileges.”

He concluded, “It is this court’s belief that by not expressly including noncitizens in the New York State Constitution, it was the intent of the framers for noncitizens to be omitted.”