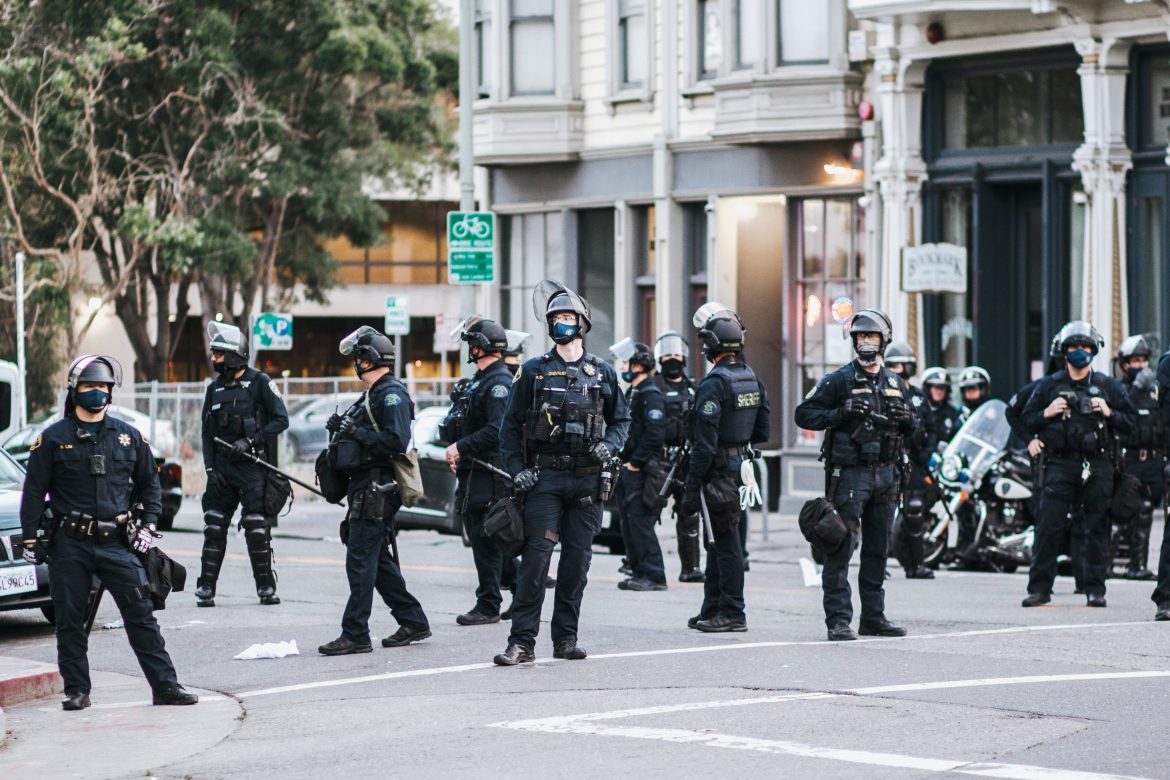 A federal judge recently levied sanctions against the city of Seattle based on alleged evidence the city intentionally deleted text messages regarding its response to a major 2020 anti-police protest, known as the Capitol Hill Organized Protest, or CHOP.

Several Seattle business owners claim their livelihoods were affected as a result of the protest blocking their stores and filed a lawsuit against the city for not stepping in sooner to protect their welfare.

In his ruling on Jan. 13, U.S. District Judge Thomas Zilly allowed two of five complaints by plaintiffs to proceed to trial and ordered the jury to presume that the deleted text messages were “unfavorable to the city” when they hear plaintiffs’ arguments at trial.

In June of 2020, Antifa riots and anti-police sentiment roiled Seattle and, for weeks, left several blocks of the city in the hands of rioters, who took over a section of the town and dubbed it a police-free ‘autonomous zone,’ called “CHOP.”

Business owners allege that the city placated rioters and enabled the occupation, which saw two teenagers shot, to continue for weeks in lieu of restoring order.

According to the Post Millennial, “Zilly ruled that the charge that the city ‘directly participated’ in creating [CHOP] through its decision to provide barriers, portable toilets, hand-washing stations, dumpsters, and other accommodations during the June 8 to July 1, 2020, armed occupation, can go to trial.”

The city’s former mayor, Democrat Jenny Durkan, was widely criticized for her lax response to the lawlessness, at one point referring to the occupation as having the potential to morph into a “summer of love.”

Many of the officials’ phones underwent factory resets or had texts manually deleted, totaling thousands of messages. Zilly stated in his ruling that “Mayor Durkan’s various reasons for deleting her text messages strain credibility.”

The judge explained that “despite … preservation requests, and a well-established legal duty to preserve all text messages relevant to the litigation, city officials deleted several thousand text messages from the CHOP period.”

Zilly also ruled that “a jury should decide whether the city’s actions amounted to a ‘right-of-access taking’ by allowing the protesters to interfere with access to … businesses” during the upcoming trial.