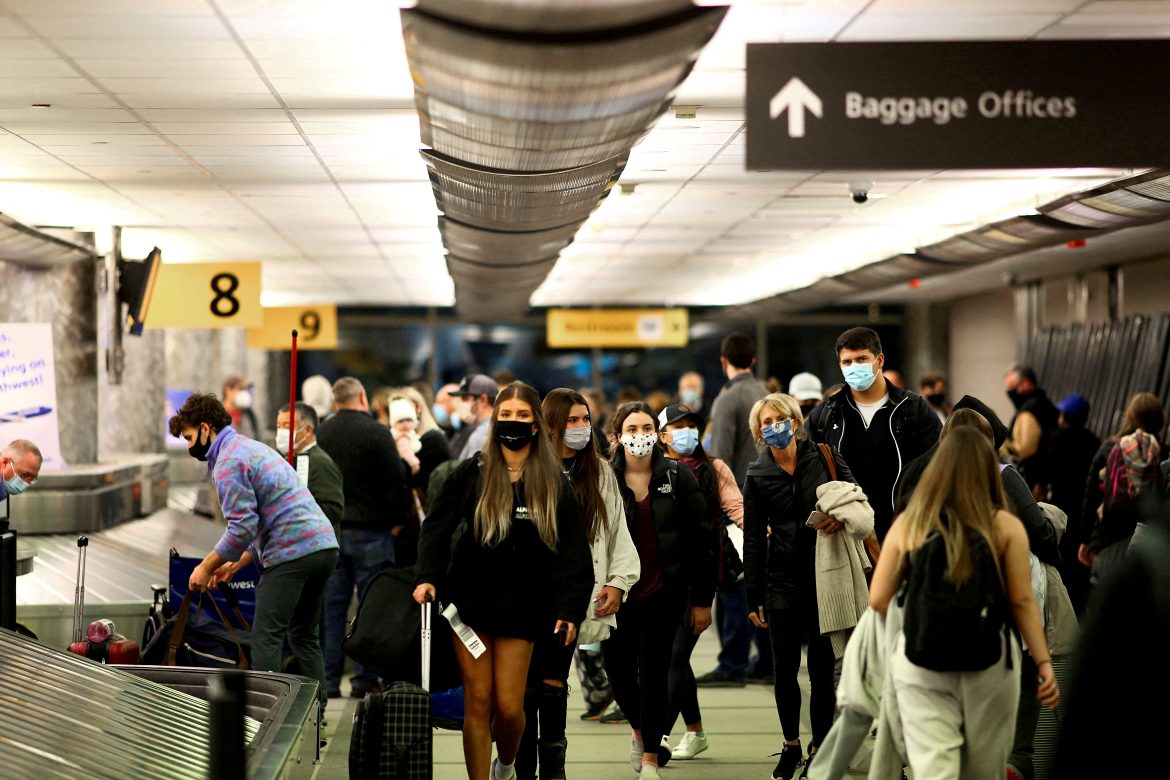 A federal judge in Florida has, pending an appeal, halted the federal mandate that requires travelers on airplanes or public transportation to wear masks.

Monday, U.S. District Judge Kathryn Kimball Mizelle ruled the mandate was unlawful as the Centers for Disease Control lacked the authority to make such demands of travelers. While popularly called President Joe Biden’s mask mandate, the law in practice was suggested by the president but implemented by order of the CDC.

In a 59-page order, one made public by CNN, Mizelle ruled in favor of the Health Freedom Defense Fund and two women, all of whom had joined together to sue the Biden administration.

Mizelle found that the CDC had overreached in its application of the Public Health Service Act. This law was created in 1944 and gives the CDC limited authority to quarantine people or animals who have arrived from another country and have been found to be infected with a serious communicable disease, but the law was never intended to grant unilateral authority to the health administration.

“Within the past two years, the CDC has found within [the Public Health Service Act] the power to shut down the cruise ship industry, stop landlords from evicting tenants who have not paid their rent, and require that persons using public conveyances wear masks,” Mizelle wrote. “Courts have concluded that the first two of these measures exceeded the CDC’s statutory authority … No court has yet ruled on the legality of the third … But after rigorous statutory analysis, the Court concludes that [federal law] does not authorize the CDC to issue the Mask Mandate.”

Soon after the announcement, all major carriers including American Airlines, United Airlines and Delta Air Lines, as well as national train line Amtrak relaxed the restrictions effective immediately. Last week, the CDC extended the travel mask mandate through May 3.

White House Press Secretary Jen Psaki said the news was disappointing but did not offer a more detailed response beyond the administration’s position that it still recommends masks.

“[We] would say to anyone sitting out there, we recommend you wear masks on the airplane and … as soon as we can provide an update from here, hopefully soon, we’ll provide that to all of you,” Psaki said.

The news was met with celebration on the right.

Thank you Judge Kathryn Kimball Mizelle of Florida for ENDING the mask mandates on planes and trains!

Florida Gov. Ron DeSantis seemed to take a particular pleasure in the fact that the ruling came out of a Florida court.

“Great to see a federal judge in Florida follow the law and reject the Biden transportation mask mandate,” DeSantis tweeted. “Both airline employees and passengers deserve to have this misery end.”

Great to see a federal judge in Florida follow the law and reject the Biden transportation mask mandate. Both airline employees and passengers deserve to have this misery end.

The CDC reports that the nation is currently experiencing an uptick in COVID-19 rates, but the severity of the cases and number of deaths attributed to COVID-19 has been trending down.