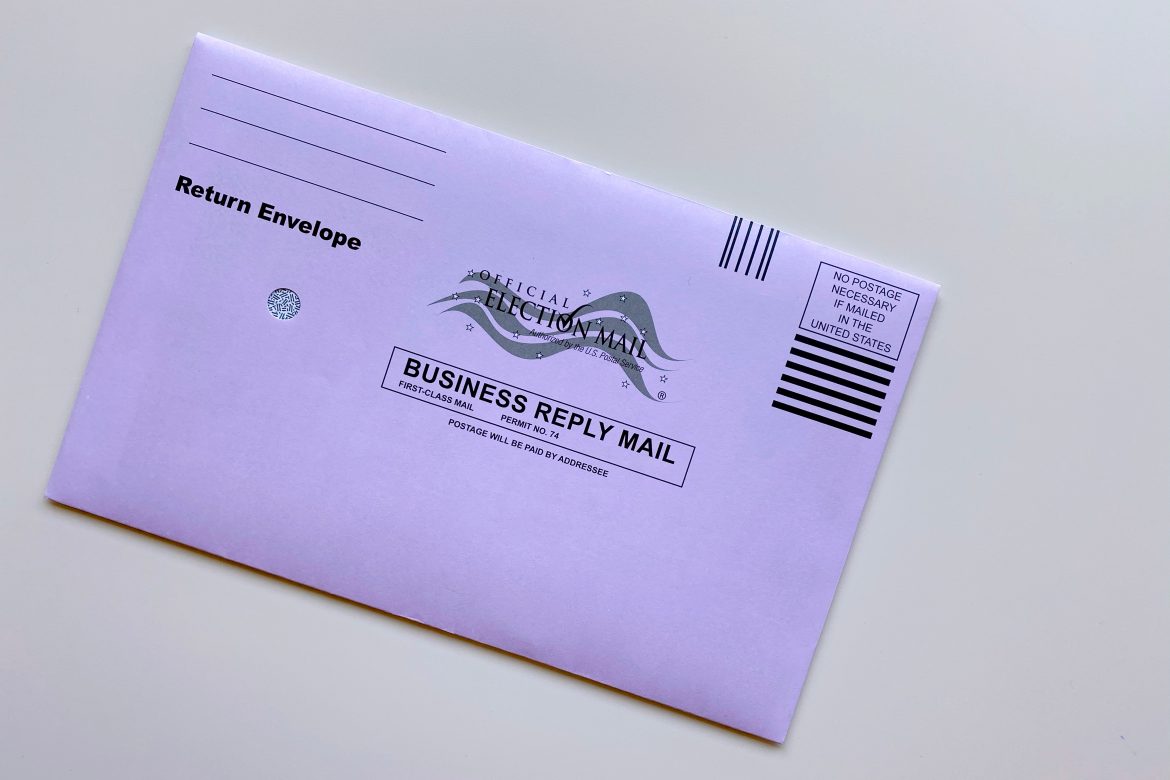 A Tallahassee district judge on Thursday struck down several portions of the state’s new election security law, Senate Bill 90, saying that the measures restrict voting rights for minorities. The ruling also prevents lawmakers from passing future voter laws without first getting approval from a court for the next 10 years, according to the Tampa Bay Times.

Judge Mark Walker said in his ruling that “the right to vote, and the (Voting Rights Act of 1965) particularly, are under siege.”

The Times reports that Walker specifically took issue with provisions that “limited the use of ballot drop boxes to early voting hours,” a requirement for “third-party groups” registering voters to warn them that “that their registration application might not be turned in before the voter registration deadline or within the required 14 days,” and a provision that expands “no-solicitation zone[s]” to include “any activity with the intent to influence or effect of influencing a voter.”

In his ruling, Judge Walker accused the Florida legislature of racial animus:

When the Florida Legislature passes law after law disproportionately burdening Black voters, this Court can no longer accept that the effect is incidental. Based on the indisputable pattern set out above, this Court finds that, in the past 20 years, Florida has repeatedly sought to make voting tougher for Black voters because of their propensity to favor Democratic candidates. In summation, Florida has a horrendous history of racial discrimination in voting.

However, Walker admits that nothing directly indicates that the legislature was acting on racial motivations, saying he inferred racism from “circumstantial evidence.”

… in this day and age, few would be so foolish as to openly admit their racial motivations—knowing that any such statement would provide fodder for a law’s opponents. Instead, this Court must rely on circumstantial evidence. In other words, this Court must infer the Legislature’s intent from all of the circumstances surrounding SB 90’s passage.

In response, Florida Senate President, Wilton Simpson, called the ruling “highly unprofessional, inaccurate and unbecoming of an officer of the court.”

Likewise, Speaker of the State House of Representatives, Chris Sprowls, criticized Walker for making “unsupported inferences” and called the opinion “a predetermined outcome in search of an overlong and poorly reasoned rationale.”

Governor Ron Desantis said the ruling was not surprising, considering certain judges’ tendency towards judicial activism. “In front of certain district judges, we know we will lose no matter what because they are not going to follow the law,” DeSantis said.

The ruling is expected to be appealed to the 11th U.S. Circuit Court of Appeals.