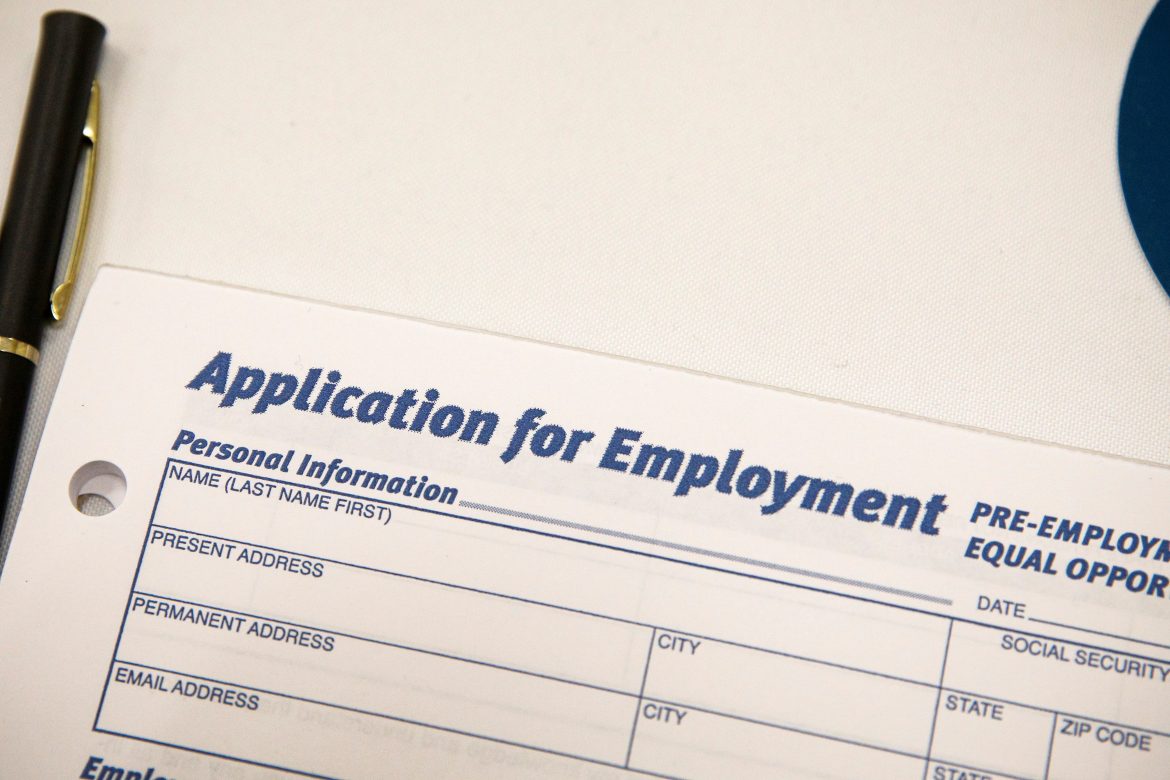 The U.S. nonfarm payrolls for the month of July shocked economists on Friday, as the latest report showed an increase of 528,000 new jobs.

Some expect the Federal Reserve to use the over 500,000 jobs added as ammunition to continue raising federal interest rates.

Prior to the U.S. Bureau of Labor Statistics’ (BLS) Friday release of its Employment Situation Summary, Wall Street Journal economists had predicted an increase of 258,000 nonfarm jobs, less than half of the actual number.

In addition to the added jobs, the unemployment rate fell from 3.6% in June to 3.5% in July. The total number of unemployed persons in July stood at 5.7 million. Both of these numbers “have returned to their levels in February 2020, prior to the coronavirus (COVID-19) pandemic,” according to the BLS.

“Total nonfarm employment has increased by 22.0 million since reaching a low in April 2020 and has returned to its pre-pandemic level,” BLS stated. Every major hiring sector increased its employment numbers in July of this year.

The labor force participation rate for employees ages 25 to 54 also increased ever so slightly to 82.4% in July from 82.3% the month prior.

These job numbers go against one of the major benchmarks of a recession, which usually shows an increase in unemployment. The Biden administration has even claimed the low unemployment rate as a reason that the U.S. is not currently in a recession.

Some economists, such as Michael Pearce of Capital Economics New York, agree with the president. Pearce said that these data “make a mockery of claims that the economy is on the brink of recession,” according to reporting by Reuters.

“We want people working and the labor participation rate to go higher. There are two ways of staying out of recession and one of those is for jobs to continue to grow and consumers to continue to spend,” Riley said.

Still, Hogan said there is a chance of “a recession sometime in 2023.”

Brian Jacobsen, a senior investment strategist at Allspring Global Investments, isn’t as convinced as others. He asked an important question: “Is some of the employment strength superficial and just because people are trying to work more in order to make ends meet?”

What many of these economists might agree on is that the Federal Reserve will be using these data as a jumping-off point for more federal fund rate hikes.

Peter Cardillo, the chief market economist at Spartan Capital Securities, called the employment data “hot” and said it “means the Fed is going to continue to raise interest rates.”

“The bottom line is this gives the upper hand to the Fed, which says we’re not in a recession yet and the Fed will probably tighten. If we get one more number like this in August, the Fed could hike by 75 basis points in September rather than 50 basis points,” Cardillo added.