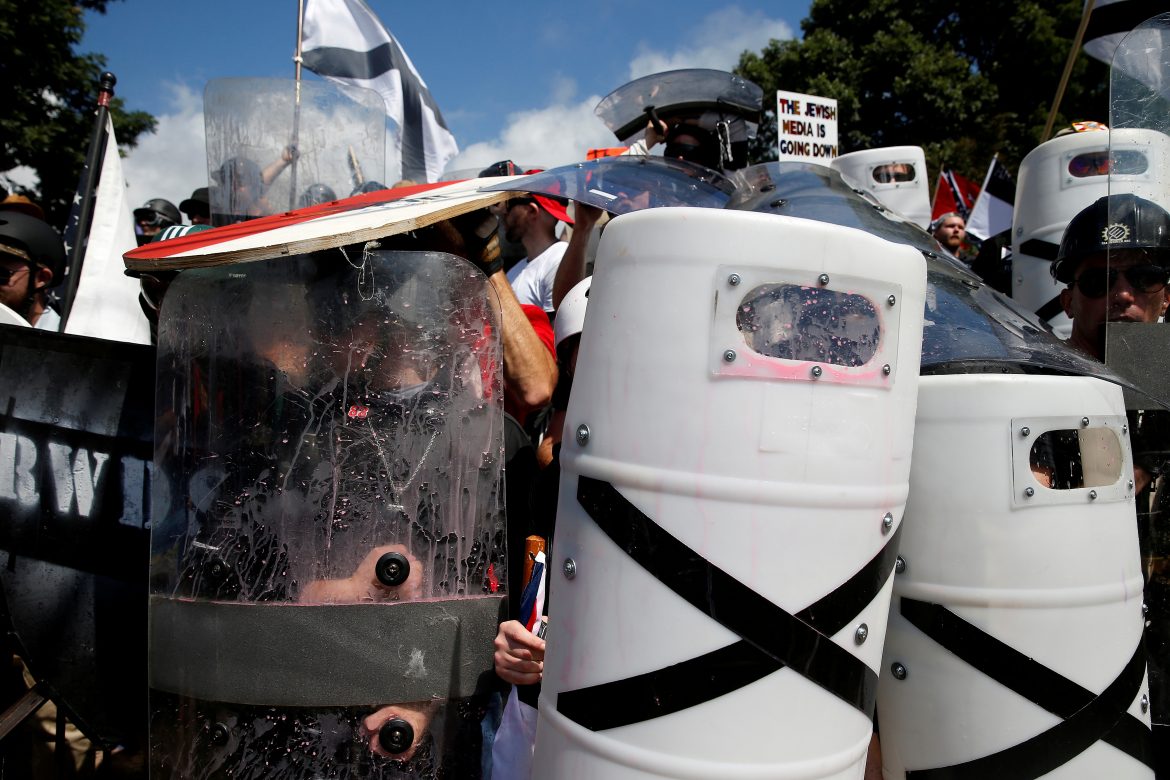 Plaintiffs in the Charlottesville “Unite the Right” trial were awarded more than $25 million to be paid by the organizers of the rally. The federal civil case, Sines v. Kessler, pitted plaintiffs including town residents and counter protesters who were injured against twelve people and five far-right organizations.

The plaintiffs sought damages for “physical and emotional” injuries that resulted from the violence of the events that transpired during the rally. The suit also claimed that the organizers of the event conspired to create an atmosphere of violence in an attempt to ignite a race war in the United States.

The lawsuit stems from a deadly “Unite the Right” rally that took place in Charlottesville, Virginia on August 11 and 12 of 2017. According to Fox News, the rally was held to “oppose the removal of a statue of Confederate Gen. Robert E. Lee.” The statue in question was removed on July 10 of this year after years of legal battles.

The rally turned deadly when one of the defendants in the case, James Alex Fields, Jr., drove his car through a group of counter protesters at the rally. Fields injured dozens of people and killed Heather Heyer. Fields was given a life sentence plus 419 years for his his actions that day.

The lawsuit included six charges against the defendants. In a note to the judge, the jury said they have “unanimously decided on claims 3,4,5,6” while remaining deadlocked on the first two.

One of the attorneys representing the plaintiffs, according to a CNN article, called this a “politically charged situation.” However, the vast majority of Republican politicians have vehemently condemned the violence that took place at this event.

Politicians and Americans on both sides of the aisle appear to be united in the conviction that the events that took place in Charlottesville in August 2017 were tragic and despicable. No one should have been injured or killed for participating in what was meant to be a peaceful protest. Although Democrats have used this tragic event to tie these racist groups to Republicans, the party has continued to collectively denounce the actions of these white supremacy and Neo-Nazi groups.

An attorney for the plaintiffs, Amy Spitalnick, said, “There will be very serious consequences for the sort of extremist violence we saw here four years ago. And that’s incredibly powerful, particularly at a moment when we know that extremism is on the rise, when democracy is under threat, and when there has been so little accountability.”

Spitalnick may not have been referring to the many riots that took place across our country over the last couple years, but it brings to mind the violence, likewise led by radical groups, in Portland, Atlanta, Minneapolis, and other cities and leads one to question whether justice will be sought for those victims as well.