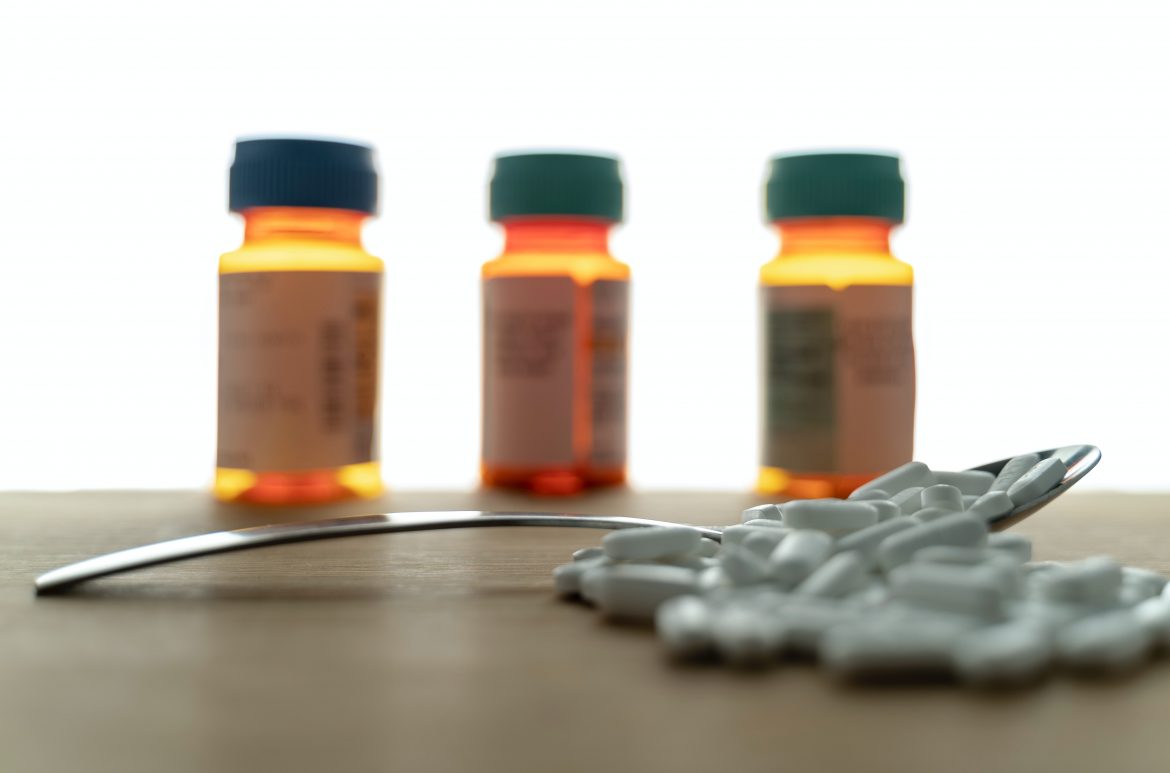 On Tuesday, a federal jury found that pharmacy chain operators have contributed to the opioid epidemic in Lake and Trumbull counties in Ohio.

CVS Health Corp, Walgreens Boots Alliance Inc, and Walmart Inc were accused of failing to appropriately identify suspicious prescriptions, filling prescriptions for dangerous amounts of this addictive drug to patients. This ruling sets a precedent for other cases, by holding pharmacies responsible for failing to ensure the proper
medication safety checks.

In August, Rite-Aid settled with Lake and Trumbull Counties in a similar suit and paid $1.5 million to Trumbull County. A trial judge will determine how much the companies in this case will pay in damages. The lawyers for the two Ohio counties argued that these companies were responsible for contributing to the opioid epidemic by helping to create a public nuisance. Under the law, public nuisance is a criminal behavior that could potentially impact the health, safety, and
welfare of the public. In this case, Lake and Trumbull lawyers see this as an “overdue reckoning” for pharmacies that have recklessly filled prescriptions without determining if they were valid or not. In a statement the lawyers said, “for decades, pharmacy chains have watched as the pills flowing out of their doors cause harm and failed to take action as required by law,” and added that “these companies responded by opening up more locations, flooding communities with pills, and facilitating the flow of opioids into an illegal, secondary market.”

CVS, Walgreens, and Walmart plan to appeal the verdict and denied any allegations of wrong doing on the part of the pharmacies, believing that they took the necessary precautions to promote medication and patient safety. They argued that the blame lies with physicians and manufactures. A CVS spokesperson said “Opioid prescriptions are written by doctors, not
pharmacists; opioid medications are made and marketed by manufacturers, not pharmacists.”

However, there are many checks and balances in place to ensure that medications are being safely and properly distributed regardless of a physician order. According to data from the CDC, in 2019 there were over 70,000 deaths from overdoses in the united states, with 70% being from opioids.  Since 1999, there have been over 800,000 deaths from drug overdose. In 2020 there was a 30% increase in drug overdose deaths.

Pharmacists play an important role in preventing medication errors, adverse reactions, and patient harm by ensuring that the “five rights” of medication administration are correctly followed. The Patient Safety Network, part of the Agency for Healthcare Research and Quality, outlines eight responsibilities of pharmacists from the American Pharmacists Association that promote patient safety. An article from University of the Sciences advises that “community pharmacists are in a position where they can identify patients that may be abusing opioids and prevent them from gaining access.” Once a medication is prescribed by a physician, pharmacists are the last line of defense in ensuring that patients are getting the proper medication, correct dose, and there are no contraindications or interactions that may adversely impact the patient.