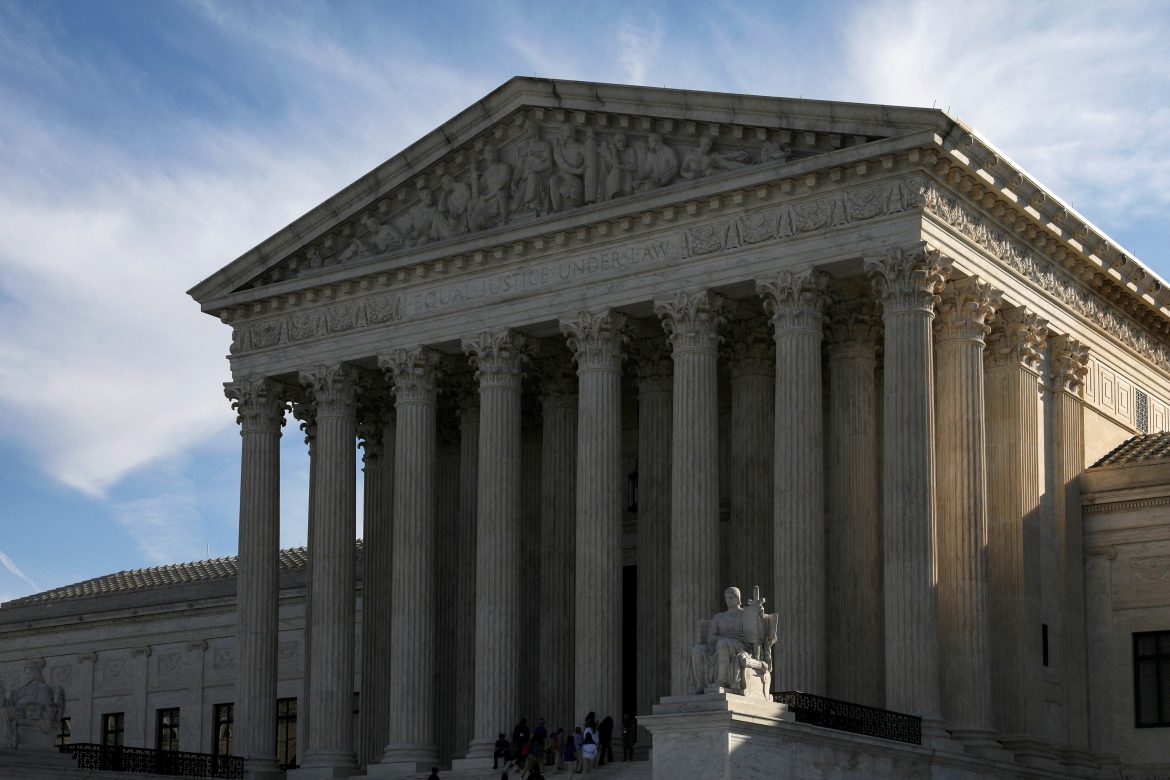 Justice Clarence Thomas publicly remarked on the leaked Supreme Court draft regarding Mississippi’s 15-week abortion ban, comparing it to “infidelity” that now has him looking over his shoulder.

“When you lose trust, especially in the institution that I’m in, it changes the institution fundamentally,” Thomas said Friday evening. The justice was speaking at the Old Parkland Conference held in Dallas, Texas to discuss problems facing black Americans. The conference was sponsored in part by the American Enterprise Institute.

“You begin to look over your shoulder. It’s like kind of an infidelity that you can explain it, but you can’t undo it,” Thomas added.

On May 2, Politico published the draft opinion penned by Justice Samuel Alito, a document that numbers almost 100 pages. The draft shows that the conservative Supreme Court majority may overturn the 1973 Roe v. Wade decision that legalized abortions across the nation through the first trimester.

Chief Justice John Roberts has ordered an investigation into the draft leak, calling it a “betrayal of the confidences of the court.” Some have pointed fingers at the clerks of the liberal justices, which creates a group of roughly 12 suspects. There have been no investigation results announced so far. Roberts has also stated that the draft, though confirmed to be real, is not the final court opinion.

Thomas’s Friday speech implied that the leaked draft is an attack upon the foundation of our nation’s government that can never be repaired because it is an egregious breach of trust that occurred in the daily operations of one branch. This institutional trust, which Thomas described as “fragile,” has now been shaken.

Thomas added, “And the institution that I’m a part of – if someone said that one line of one opinion would be leaked by anyone, you would say that, ‘Oh, that’s impossible. No one would ever do that.’”

The George W. H. Bush appointed justice was seated on the top U.S. court in 1991. Since then, small court deliberation leaks have occurred, but Politico’s publication is the first time an entire draft has been taken to the media.

The leak created an uproar and has sparked pro-abortion protests in an attempt to sway the final opinion of the court. These protests have occurred outside the Supreme Court building. However, Justices Thomas, Alito, Roberts, Brett Kavanaugh, Amy Coney-Barrett, and Neil Gorsuch have also seen their homes become the targets of planned protests. Despite the increased risk to the justices’ safety, the Biden Administration has not only refused to condemn the protests, but has also actively encourages them.

Earlier in the speech, Thomas mused, “I wonder how long we’re going to have these institutions at the rate we’re undermining them.”

Pro-life organizations have also seen an uptick in violence, including the use of Molotov cocktails and vandalism, since the draft leak.