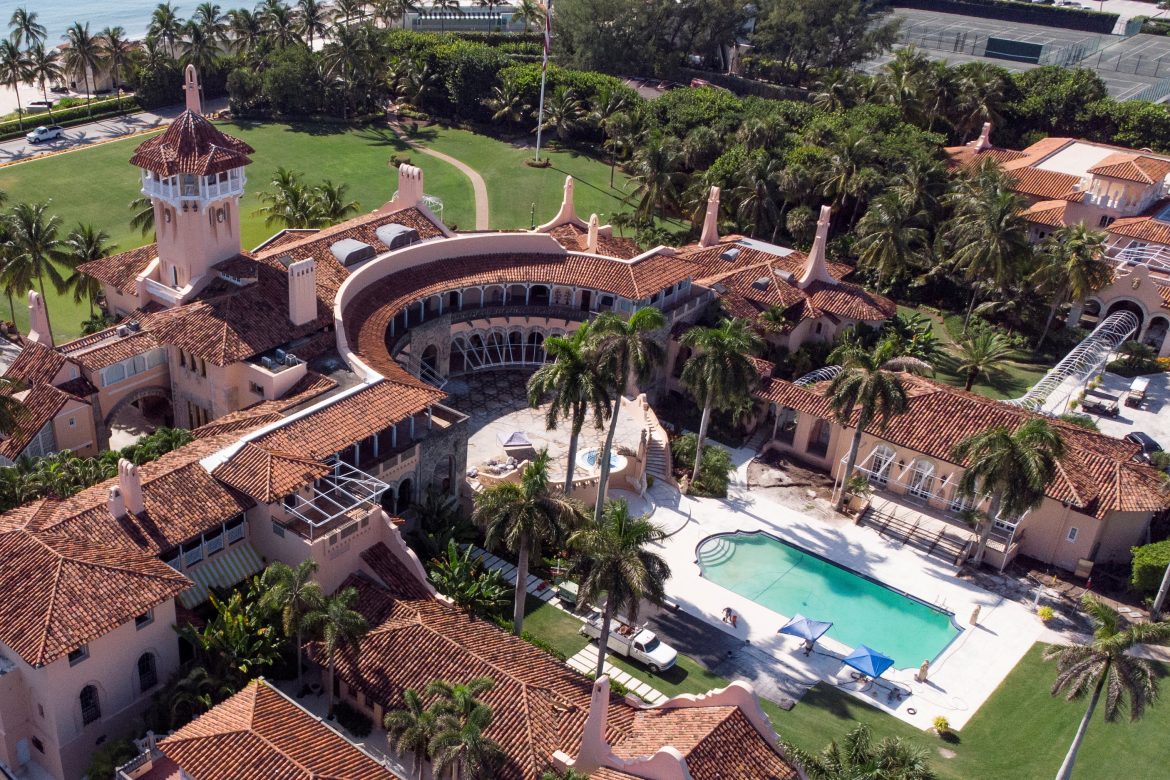 Lawyers representing the Department of Justice have filed a motion opposing the release of the affidavit used to secure a search warrant on the Florida home of former President Donald Trump.

Days after willingly sharing the search warrant itself, the DOJ said unsealing the sworn affidavit that an agent would have written requesting the warrant would prove detrimental to the case.

According to a report by CBS News, DOJ attorneys said keeping the document sealed was necessary “to protect the integrity of an ongoing law enforcement investigation that implicates national security.”

Justice Department attorneys also voiced their objection to a redacted version of the affidavit being shared.

“[The DOJ] carefully considered whether the affidavit can be released subject to redactions [but] the redactions necessary to mitigate harms to the integrity of the investigation would be so extensive as to render the remaining unsealed text devoid of meaningful content, and the release of such a redacted version would not serve any public interest,” the filing reads. “Nevertheless, should the Court order partial unsealing of the affidavit, the government respectfully requests an opportunity to provide the Court with proposed redactions.”

In this instance, the Department of Justice is on the opposite side of a fight against not only Republicans, who FISM reported Sunday have demanded to see the affidavit, but also a collection of legacy media outlets, who have filed Freedom of Information Act requests to view the affidavit and all other documents related to the FBI’s raid on Mar-A-Lago.

Former President Trump, speaking on Truth Social Monday, added his voice to the chorus calling for more transparency and criticizing both the process that led to the raid and the judge who okayed it.

“There is no way to justify the unannounced RAID of Mar-a-Lago, the home of the 45th President of the United States (who got more votes, by far, than any sitting President in the history of our Country!), by a very large number of gun toting FBI Agents, and the Department of ‘Justice,’” a late-Monday post by Trump reads, “but, in the interest of TRANSPARENCY, I call for the immediate release of the completely Unredacted Affidavit pertaining to this horrible and shocking BREAK-IN. Also, the Judge on this case should recuse!”

The judge to whom Trump refers is magistrate judge Bruce Reinhart, who conservatives complain is unable to judge fairly following revelations that Reinhart donated to Barack Obama’s 2008 presidential campaign, made disparaging remarks about Trump on social media, and shared “woke” content on social media (specifically a video about white privilege).

Reinhart has also drawn anger in the wake of a New York Post report that revealed he represented former employees of deceased child sex trafficker and child rapist Jeffrey Epstein.

Trump has requested, both on Truth Social and through his legal team, that the documents taken from his home be returned to him on the grounds of attorney-client privilege.