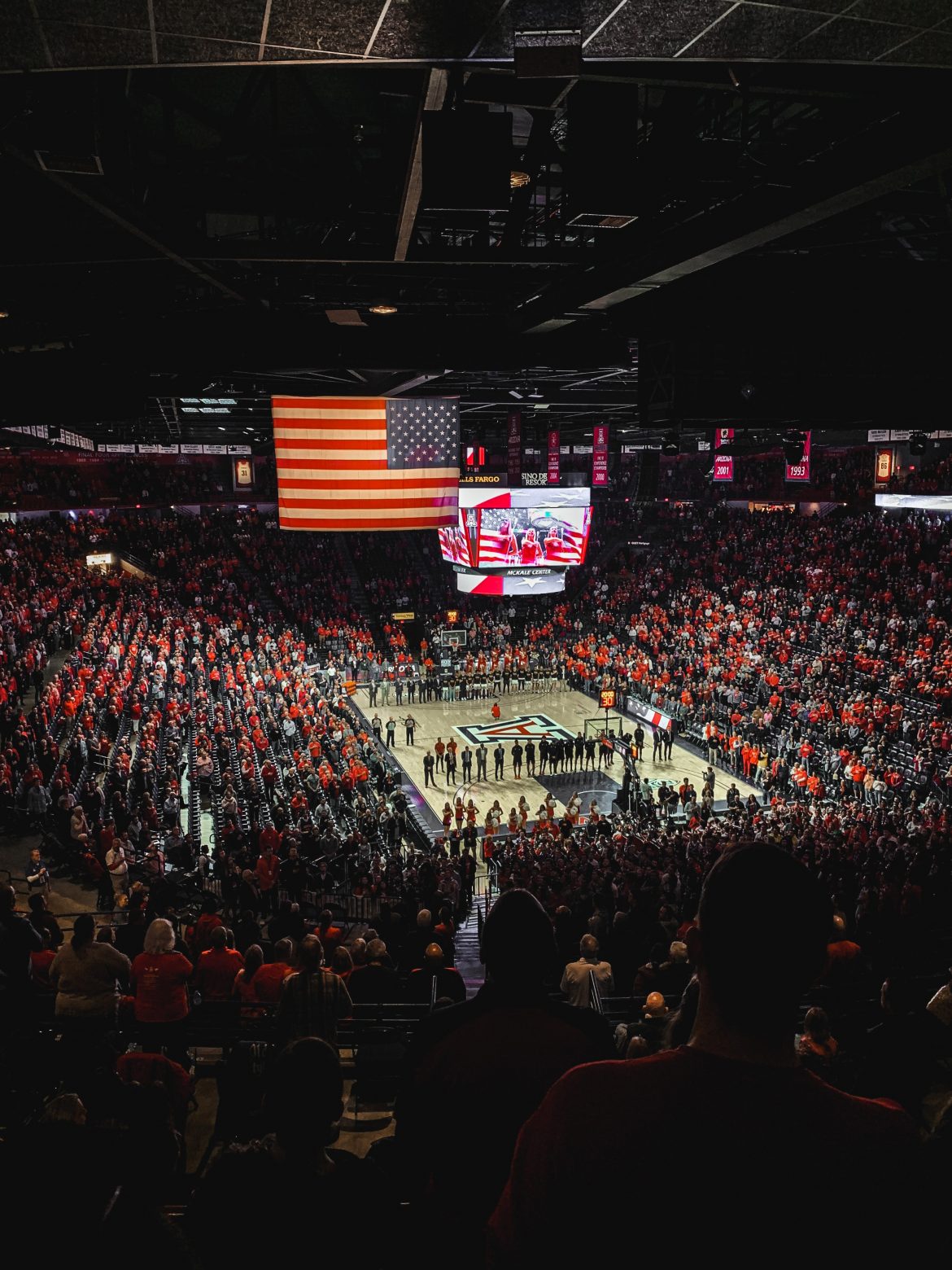 According to the report, Ginsburg was asked about her opinion on the controversy surrounding Colin Kaepernick and other athletes who knelt during the playing of the National Anthem to protest police brutality. Ginsburg responded by saying Anthem kneelers show “contempt for a government that has made it possible for their parents and grandparents to live a decent life…[w]hich they probably could not have lived in the places they came from.” Ginsberg referred to such demonstrations as “youthful folly,” which she said highlights the importance of education.

“Would I arrest them for doing it? No,” said Ginsburg during the interview. “I think it’s dumb and disrespectful. I would have the same answer if you asked me about flag burning.”

As reported by the Daily Mail, the head of public affairs for the Supreme Court reached out to Couric via email the next day asking her to omit the comments from the story. Couric says she felt ‘conflicted’ because she was a fan of the late justice, whom she referred to as “RBG,” which led her to seek advice from colleagues. New York Times journalist David Brooks purportedly told Couric Ginsberg likely “didn’t understand the question.”

Natalie Shure, a columnist with New Republic, who called Couric’s actions an “unforgivable lie of omission,” tweeted “Completely indefensible for Katie Couric to withhold this from the public to protect a *sitting Supreme Court Justice.*“

Completely indefensible for Katie Couric to withhold this from the public to protect a *sitting Supreme Court Justice*https://t.co/t0kaBJ5eRh pic.twitter.com/UBhw8FV4FL

Former ABC President David Westin purportedly advised Couric to include Bader’s remarks in their entirety, saying “’She’s on the Supreme Court. People should hear what she thinks.”

“It is one of the temptations of journalism to protect those you favor. Couric was urged not to do this by the former president of ABC News, himself a news anchor,” tweeted Fox News Senior Political Analyst Brit Hume, adding “It was the right advice.”