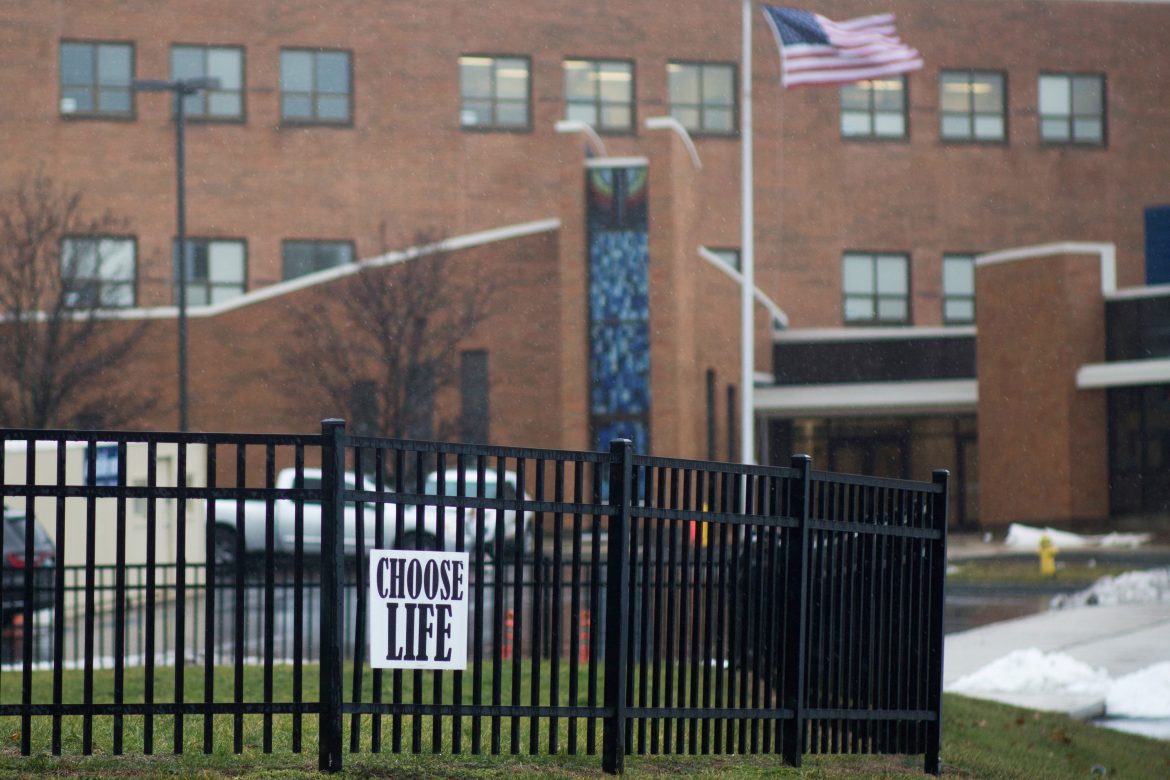 Andy Beshear, Kentucky’s Democratic governor, was checked repeatedly on Wednesday as his state’s largely conservative senate and house rendered his veto moot to the tune of seven overrides.

As outlined in more detail by the Louisville Courier Journal, Kentucky’s legislature was in rare form as it enacted virtually every big-ticket law near and dear to conservative hearts.

By the end of Wednesday’s session, the senate had passed a transgender sports ban, all but eliminated abortions in the state, and created a law that forces schools to take a traditional approach to teaching American history.

On the topic of abortion, the legislature overcame a Beshear veto of House Bill 3, a massive piece of legislation that, among many other things, bans abortion after 15 weeks of pregnancy. Additionally, restrictions have been introduced that will limit girls younger than 18 from getting an abortion and a prohibition has been placed on receiving abortion medication through the mail.

In his veto of HB 3, Beshear complained of the lack of a provision for instances of rape and incest and stated that he believed the law was unconstitutional.

The Kentucky abortion ban went into effect immediately following the passage of the law.

Among the other overrides was that of Senate Bill 83, which requires all athletes in grades 6-12 to participate in sports based on their biological sex.

“This is a huge win for the integrity of women’s sports and with the inevitable enactment of Senate Bill 83 into law,” Sen. Robby Mills, the bill’s sponsor, told WLKY-TV. “Kentucky is a leading voice for female athletes across the nation. The Kentucky General Assembly stands in support of female athletes everywhere as they work hard to achieve their goals and dreams.”

Beshear, who as of Wednesday night had not commented on the overrides, had vetoed the bill citing a concern that it was unconstitutional and his belief there was no need for such a law in Kentucky.

Although not mentioned by name, critical race theory also took a hit Wednesday with the override of the veto of Senate Bill 1. While primarily a bill about administrative matters, SB 1 also contains language that sets forth a standard for history instruction that is decidedly anti-CRT inasmuch as it presents American ideals in a more positive light.

History classes must now be taught from a standpoint that all individuals are created equal, Americans are entitled to equal protection under the law, people should be judged on the quality of their character, people should not be judged by the actions of other members of their race or sex, slavery and segregation were a part of America but fundamentally against the founding principles of the nation, personal agency and hard work trump other circumstances, and the cooperation of all citizens is necessary for the nation to flourish.

The bill contains language that allows discussion on the controversial topics of race, ethnicity, or the “historical oppression” of any group of people. It is important to note the bill uses the term “historical” rather than “systemic” when discussing racial oppression. The latter is a major tenet of critical race theory and similar bodies of critical scholarship, all of which portray America as irredeemably racist, sexist, homophobic, transphobic, ageist, and more.

SB 1 also prescribes a list of texts to be included in history instruction. Most of these are common items in history curriculums across the nation – the Declaration of Independence, the Bill of Rights, speeches by Frederick Douglass and Martin Luther King – but Beshear took particular umbrage with the inclusion of Ronald Reagan’s “A Time for Choosing” speech, which he gave in support of the presidential candidacy of Barry Goldwater in 1964.

“The fact that this text is included over others like Dwight Eisenhower’s statement to troops in advance of the D-Day invasion suggests the bill is aimed more at politics than at history,” Beshear wrote in his veto.

Beshear also complained the list, which consists of 24 items, lacked a “full spectrum of diverse voices” and was not the result of recommendations of historians and scholars. He added the list also “attempts to dictate how teachers talk about U.S. history, and mandates that a specific set of historical documents and speeches be incorporated into classroom work.”

The legislature, which also overrode vetoes that impact charter schools, taxes, public benefits, and state budgets, is expected to override even more laws on Thursday.

Beshear, who professes to be a Christian, has a long history of riling the right. Beyond his pro-choice, pro-transgender, and pro-critical race theory stances, Beshear also has a strongly left approach to the pandemic.

He first gained national attention in 2020 when he okayed the house arrest of a man with COVID-19. The man was denied due process and forced to stay in his home by a 24-hour-a-day police presence.

In 2021, protestors gathered to oppose Beshear’s handling of COVID, which included threatening to extend lockdowns and other restrictions until his goal of 2.5 million vaccinated Kentuckians was reached.