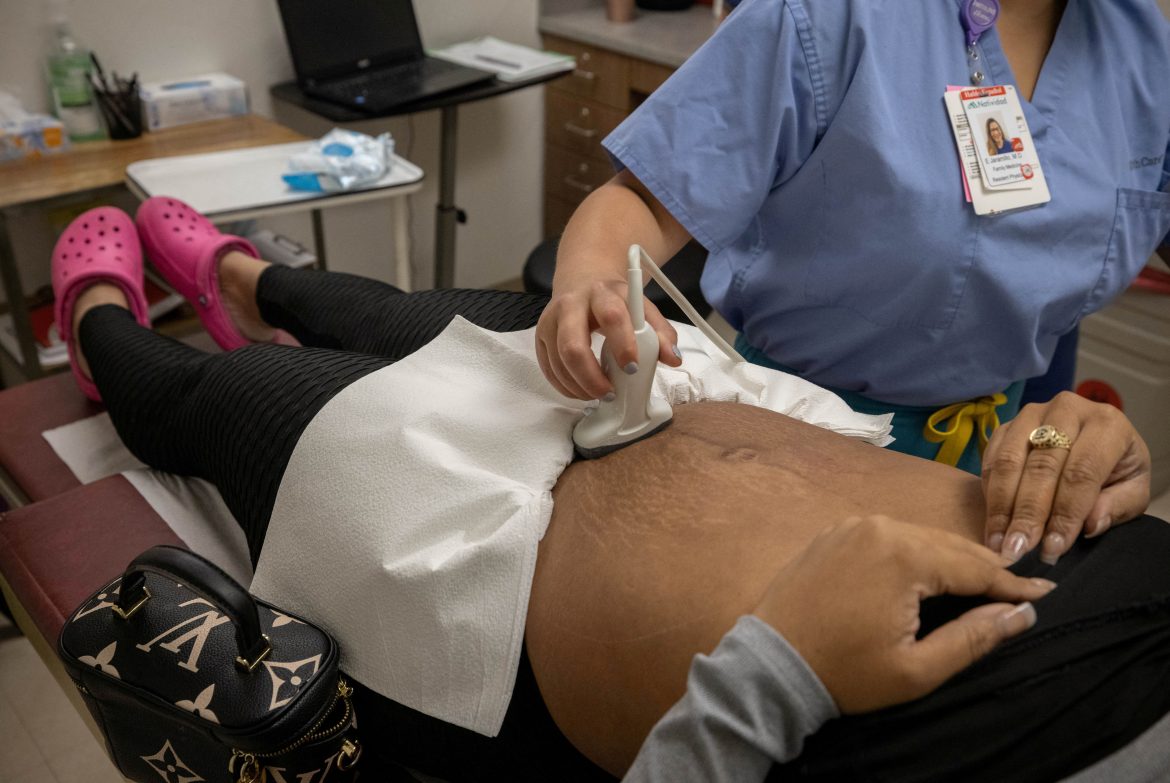 Scientists at the University of Michigan have found a new, non-invasive treatment for liver cancer. Sound waves were used to break down liver tumors in rats, killing cancer cells and prompting the immune system to destroy the remaining pieces of the tumor. The researchers believe that this technology is a step forward in treating liver cancer in humans.

It is estimated that about 20-30% of patients with liver cancer are eligible for surgical removal of tumors due to the location of the tumor, liver function, and overall health. Liver cancer is the third leading cause of cancer-related deaths globally and has a five-year survival rate of about 18%. It is one of the most common organs for cancer metastasis.

The treatment called histotripsy, which was developed by HistoSonics, uses focused ultrasound waves to destroy tumors. This method relies on a process called acoustic cavitation to destroy cancer. Cavitation creates a space inside something solid by delivering ultrasound waves, in this case focusing on the tumor and breaking it apart. The treatment is done under anesthesia, using a machine with a robotic arm positioned over the patient’s abdomen. A transducer converts electrical energy into ultrasound energy.

Histotripsy is extremely precise and is less invasive than other treatment options such as radiation and chemotherapy. Researchers believe that there is potential to use the device for other types of cancers such as kidney, brain, prostate, breast, and pancreatic.

Zhen Xu, professor of biomedical engineering at U-M and corresponding author of the study said “Our transducer, designed and built at U-M, delivers high amplitude microsecond-length ultrasound pulses—acoustic cavitation—to focus on the tumor specifically to break it up,” adding that “Traditional ultrasound devices use lower amplitude pulses for imaging.”

The study evaluated the effect of partial tumor ablation, targeting 50%- 75% of the tumor, survival outcomes, metastasis, and other factors in rats. The research results showed that complete tumor regression occurred in 81% of rats and there was no recurrence or metastasis. However, in 100% of the untreated rats, there was progression and metastasis of the tumor. The animal trials were able to successfully show the improved outcomes with histotripsy.

Many times tumors cannot be targeted due to size, location, or stage of cancer. However, this study displayed that partially destroying the tumor with ultrasound technology could be a viable method of cancer treatment by applying localized stress to kill the cancer cells and break up the structure of the tumor. Professor Xu said, “Even if we don’t target the entire tumor, we can still cause the tumor to regress and also reduce the risk of future metastasis.”

The FDA granted HistoSonics Breakthrough Device Designation for its new therapy platform, enabling the #HOPE4LIVER trial to move forward, which is being conducted in the United States and Europe. This designation is part of an FDA program to fast-track devices that will improve care or treatment for patients with a life-threatening or debilitating disease. It replaces the Expedited Access Pathway and Priority Review for medical devices allowing for quicker development, assessment, and review while maintaining the agency’s standards for approval.