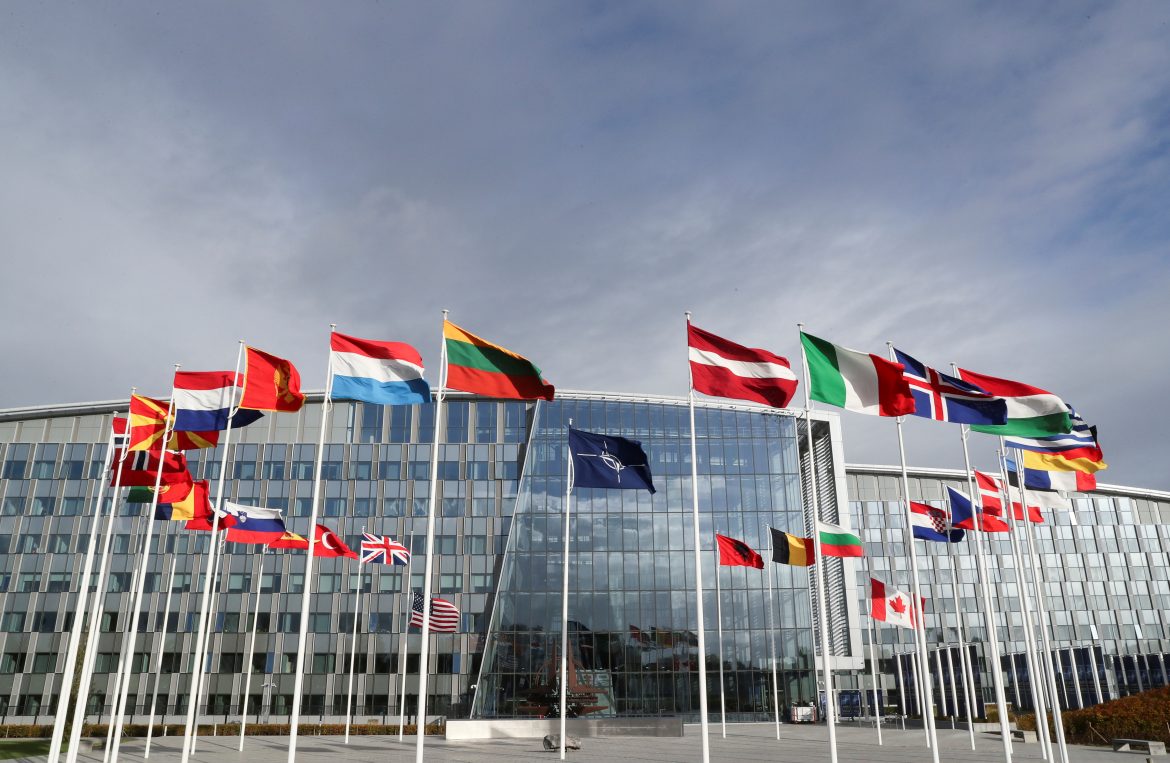 Moscow is warning that it may retaliate following Finland’s decision to join NATO, which was announced Thursday, Reuters reported.

Finland’s decision to join the NATO military alliance “without delay” represents a major policy shift for the country brought on by Russia’s invasion of Ukraine. Kremlin spokesman Dmitry Peskov told reporters that Russia wanted to avoid a direct clash with NATO but said Moscow is prepared to make a “decisive response” to any country that tries to interfere with its “special military operation” in Ukraine.

Finland, which shares an 810-mile border with Russia, will undertake a final parliamentary vote on NATO membership Monday. Historically neutral Sweden is also expected to announce its decision to join the military alliance soon, marking a major shift in Europe’s security landscape. Public opinion in both countries has undergone a significant change in favor of NATO membership following Russia’s invasion of Ukraine, which has stoked fears in countries along Russia’s flank that they could be targeted next.

The developments are a major setback for the Kremlin, which justified its invasion, in part, over fears of NATO’s eastward expansion. Should Finland and Sweden become alliance members, Russia will find itself surrounded by NATO countries in the Baltic Sea and the Arctic. Russian President Vladimir Putin had hoped the war would divide and weaken NATO in Europe but is now seeing the opposite happen.

Finnish President Sauli Niinisto had a direct message for Russia ahead of Thursday’s decision to join the alliance, saying, “[I]f we join, my response would be that you caused this. Look at the mirror.”

A group of family members and supporters of wounded Ukrainian fighters trapped in Mariupol’s Azovstal steel plant on Thursday pleaded for their evacuation.  Officials in Kyiv said negotiations with Moscow are underway with the hope of rescuing the men representing the last holdout in the Russian-controlled ruins of Mariupol.  Troops from the Azov battalion have been trapped in bunkers beneath the plant for two months with inadequate supplies of food, water, and medicine while living in unsanitary conditions. The plant has been under constant attack from Russian forces for several days.

“We have started a new round of negotiations around a road map for an (evacuation) operation. And we will start with those who are badly wounded,” Deputy Prime Minister Iryna Vereshchuk told Ukraine’s 1+1 television, according to Reuters.

Vereshchuk said Ukrainian authorities were working with the Red Cross and United Nations, which had both helped with earlier civilian evacuations from the site.

“We want a document signed on how an evacuation would take place at Azovstal,” she said, adding that Turkey is acting as an intermediary between Kyiv and Moscow.

Kyiv officials said all of the roughly 1,000 civilians who were also trapped at the plant were evacuated, contradicting a report earlier in the week indicating that some remained.

Meanwhile, demonstrators, mostly women, marched through central Kyiv Thursday, waving flags and banners while chanting, “Save defenders of Mariupol, save Azovstal” and “Glory to the heroes of Mariupol.”

One of the women told Reuters that men in the battalion are dying of wounds that would not be lethal in normal circumstances.

“Nobody attempts to save them. There is nothing we can do except for gathering at such demonstrations and making demands on our authorities,” she said.

Elsewhere, Ukrainian officials said their forces damaged a Russian navy logistics ship near Snake Island in the Black Sea, where fighting has increased in recent days.

“Thanks to the actions of our naval seamen, the support vessel Vsevolod Bobrov caught fire – it is one of the newest in the Russian fleet,” said Serhiy Bratchuk, spokesperson for the Odesa regional military administration in southern Ukraine.

Ukraine previously sank the Russian flagship Moskva, a significant blow to the Kremlin.

On the front lines, Ukraine’s counteroffensive has seen some success in recent days, having pushed Russian forces out of villages to the north and east of Kharkiv – areas Moscow has controlled since the onset of the invasion. Reuters confirmed that Ukraine has taken control of a 25-mile stretch of territory east of Kharkiv.

Tensions mount in Europe over Russian-supplied oil and gas

Meanwhile, disputes over Russian supplies of energy to Europe escalated Thursday. Moscow announced that it would block gas flows to Germany through its main pipeline over Poland while Kyiv doubled down on its decision to close a pipeline route it shut down earlier this week. Sales of oil and gas represent Moscow’s largest source of funds and Europe’s greatest source of energy. The standoff caused gas prices in Europe to surge this week.