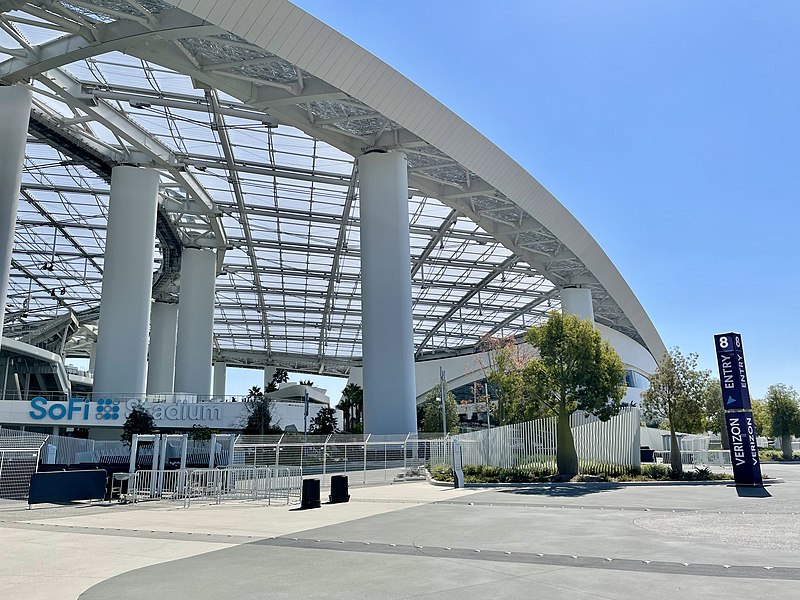 On Thursday night, the Kansas City Chiefs and Los Angeles Chargers faced off in a vital AFC West showdown with playoff implications on the line. But after the Chargers’ first possession, the outcome of the game took a back seat, as Chargers’ tight end Donald Parham suffered a horrifying injury.

Facing a 4th and goal from the Chiefs’ 5-yard-line, Chargers’ quarterback Justin Herbert fired a pass to Parham in the back of the end zone. But as Parham dove for the ball, his head slammed onto the turf, causing him to lose consciousness. His arms were frozen and eyes shut, and teammates quickly called for medical personnel to come to his aid.

Parham was carted off the field and taken to a nearby hospital, where, thankfully, the 24-year-old tight end is in stable condition. The latest updates indicate that he is still in the hospital right now.

We at FISM News ask you to pray for this young man and his family, that he would regain full movement in his body. Obviously, we hope he can return to the football field as well, but at this point, his health is more important than his career.

After such a harrowing start, the game’s outcome felt almost meaningless. Still, the Chiefs and Chargers battled through four quarters, ending the fourth quarter tied at 28 points each. Kansas City won the game in overtime on a walk-off 34-yard touchdown pass from Patrick Mahomes to Travis Kelce.

The Chiefs won their 7th game in a row to improve to 10-4 on the year. They hold a two-game lead for first place in the AFC West and, at least for the time being, the number 1 seed in the AFC. Meanwhile, the Chargers dropped to 8-6, but remain in the top wildcard spot in the AFC. They beat the Chiefs earlier this season and still have a slim chance to win the division if Kansas City falters.