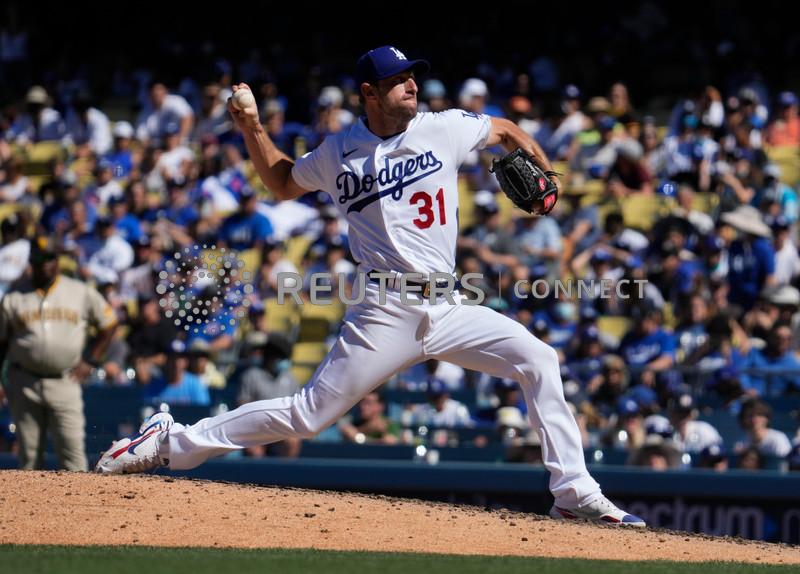 The defending World Series champions advanced to the National League divisional round of the playoffs after a dramatic victory on Wednesday night in the wildcard round.

Los Angeles Dodger’s left fielder Chris Taylor lived out every young baseball player’s sandlot dream on the national stage to close out the game. Coming up to bat with two-outs in the 9th in a tied winner-take-all playoff game, Taylor hit a 2-run walk-off home run to send the Dodgers to the next round, also sending the hometown crowd at Dodger Stadium into a delighted frenzy.

The home run gave Los Angeles a 3-1 win over the St. Louis Cardinals, who came into the game as the hottest team in baseball.

BRING ON THE NLDS! #WALKOFF pic.twitter.com/Za2Tge069U

The game was an all-time classic. Los Angeles fell behind early 1-0 after St. Louis scored on a wild pitch from starter Max Scherzer. But in the 4th, Dodgers’ slugging third baseman Justin Turner hit a solo shot, tying the score at 1-1 and adding to his impressive playoff resume. Neither team scored a run for the rest of the contest until Taylor’s heroics in the bottom of the 9th.

Tonight’s MLB action sees the White Sox taking on the Astros, and the Rays hosting the Red Sox in the first game of their respective divisional series.