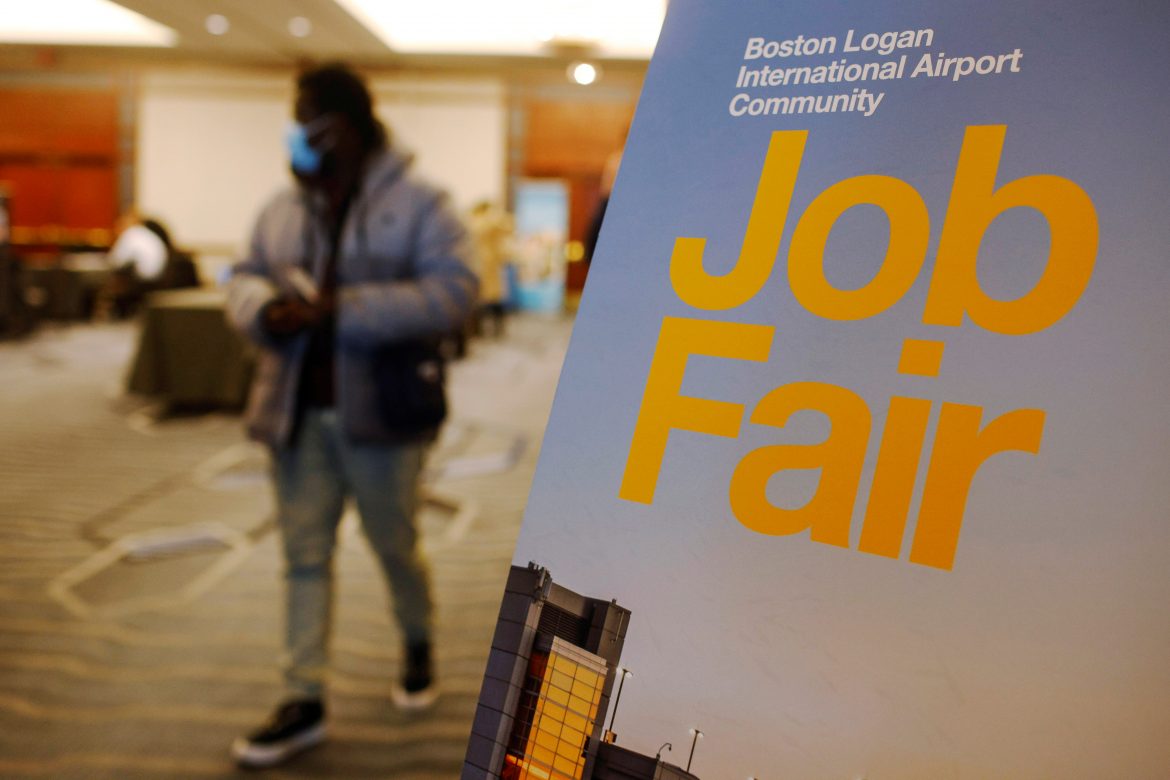 The labor market added just 210,000 jobs in November, and there are currently 11 million job openings with only 6.9 million “unemployed persons.” That means that there are less than 7 million people competing for around 11 million jobs.

The 210,000 jobs added to the economy were far less than the 550,000 predicted, but the unemployment rate dropped by 0.4 percentage point to 4.2%, its 52-week low. Some experts are chalking this up to the way in which each number is calculated, but it appears deeper than that.

Justin Wolfers, a University of Michigan economist, stated “Today’s employment report is doubly disappointing, because the reference week occurred just as it looked like COVID was on the retreat. This was a moment for people to return to malls and to return to work. The COVID-related news has only gotten worse since then.”

President Biden, for his part, focused on the drop in unemployment rather than the concerning jobs report. In a speech at the White House he said, “Today we got the incredible news that our unemployment rate has fallen to 4.2%…And we’re looking at the sharpest one-year decline in unemployment ever.”

The larger economic issue at play, however, is not unemployment. Unemployed people are “classified as unemployed if they do not have a job, have actively looked for work in the prior 4 weeks, and are currently available for work.” The problem is that millions of people have left the work force.

Even with the discrepancy between the number of jobs available and the number of people seeking those jobs, 4.2 million people quit their job in October after a record 4.4 million in September. A previous FISM article states, “Quits are generally voluntary separations initiated by the employee. Therefore, the quits rate can serve as a measure of workers’ willingness or ability to leave jobs.”

As government continues to take a larger role in people’s lives with the child tax credit, increased unemployment benefits, numerous stimulus checks and other programs designed to help middle-and-lower income earners, those people realize they can leave the work force. At the same time, as employees leave the work force, companies have to raise wages to compete for fewer and fewer employees.

While many look at the jobs report as a “mixed bag” that created more uncertainty amidst the potential of a new COVID variant, it may not be as simple as that. With only 210,000 jobs created and 4.2 million more people quitting their job, it is clear that less Americans want to work. It is conceivable that the unemployment rate could continue to fall even as the economy weakens, as people stop looking for work altogether.

The key concern this new jobs report brings to light is not the drop in unemployment, but the continued trend of Americans being willing to leave their job. No economy can withstand apathy for the long run, and in this case a lower unemployment rate does not cover the lack of jobs created and the increased number of people quitting.