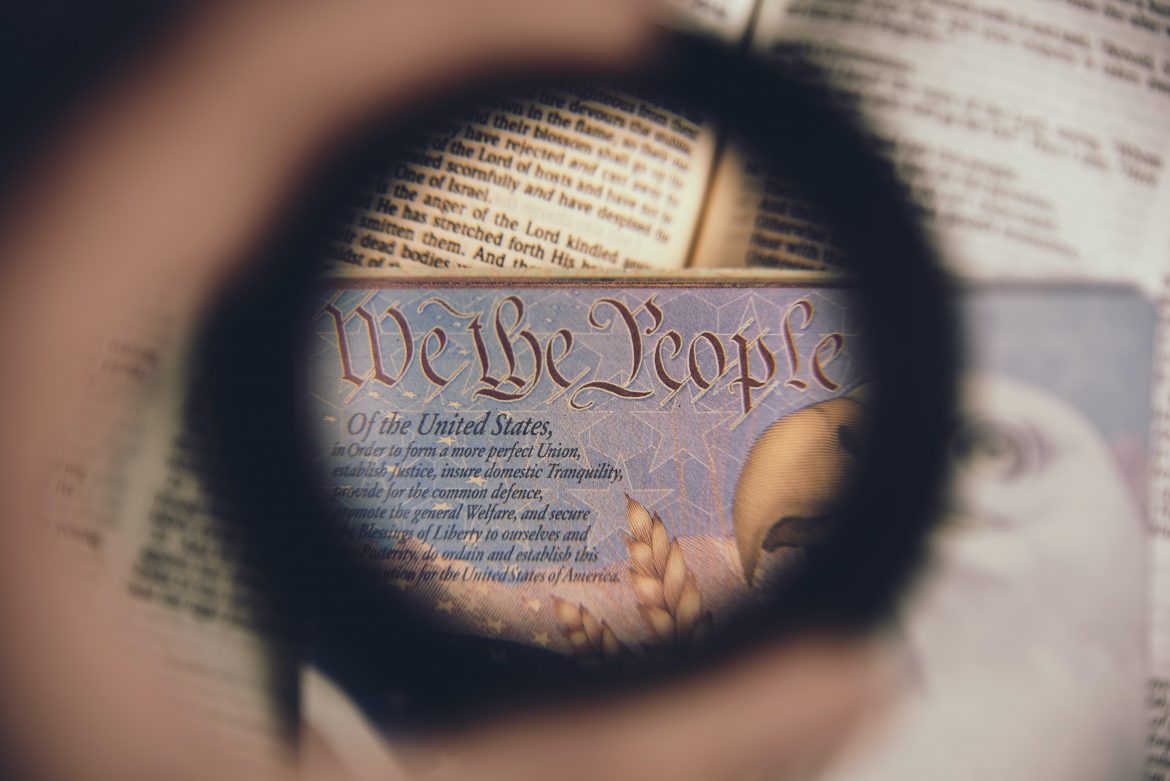 A University of Miami School of Law professor is proposing a woke rewrite of the First and Second Amendments that places social equity over individual liberty and gives the government power to censor speech it deems harmful.

In an op-ed published by the Boston Globe, Mary Anne Franks, the university’s Michael R. Klein Distinguished Scholar Chair, argues that protected free speech and the right to bear arms are both “deeply flawed in their respective conceptualizations” and “inspire religious-like fervor in many Americans, with accordingly irrational results.” The amendments, she continues, “tend to be interpreted in aggressively individualistic ways that ignore the reality of conflict among competing rights” and benefit only “the most powerful members of society…at the expense of vulnerable groups.” She does not explicitly name the groups referenced.

Franks goes on to suggest a rewrite to the First Amendment language that includes federal oversight and intervention when speech is deemed to be abusive. She further proposes: “All conflicts of such rights shall be resolved in accordance with the principle of equality and dignity of all persons.” Notably absent from Frank’s “redo” is the prohibition against the government enacting laws “respecting an establishment of religion, or prohibiting the free exercise thereof,” a clause she says should be replaced with “Both the freedom of religion and the freedom from religion shall be respected by the government.” The rewrite also omits language concerning the freedom of the press.

The Second Amendment, according to Franks, should expand on self-defense protections to include reproductive rights. She offers the following modernization: “All people have the right to bodily autonomy consistent with the right of other people to the same, including the right to defend themselves against unlawful force and the right of self-determination in reproductive matters.”

Responding directly to Franks’ op-ed, Turley writes: “[T]his movement largely began on college campuses and spread to social media, politics, and journalism. It is now an article of faith for the left to demand censorship or the regulation of speech in the name of social justice.”

Turley explains that progressive academia seeks to eliminate individual liberties in order that “the real work can begin on recreating a society in a better, government-approved, and government-enforced image” so that “[t]he ‘aggressively individualistic’ model of the Bill of Rights can be replaced with an ‘aggressively collective’ model of a Bill of Responsibilities and Penalties.”

According to Turley, Franks’ “chilling” op-ed exposes the true “orthodoxy” of progressive ideology, once considered to be a fringe movement. “It acknowledges the anti-free speech agenda of many in academia and journalism today,” he said. “The writings of Franks and others are enormously popular because they legitimate such orthodoxy and the anti-free speech movement.”

He goes on to point out that “[i]t was only a matter of time before someone like Professor Franks cut to the chase and called for the First Amendment to be discarded as the final measure of devotion to the cause.”