Leader of Haiti gang that abducted 17 missionaries extradited to U.S. 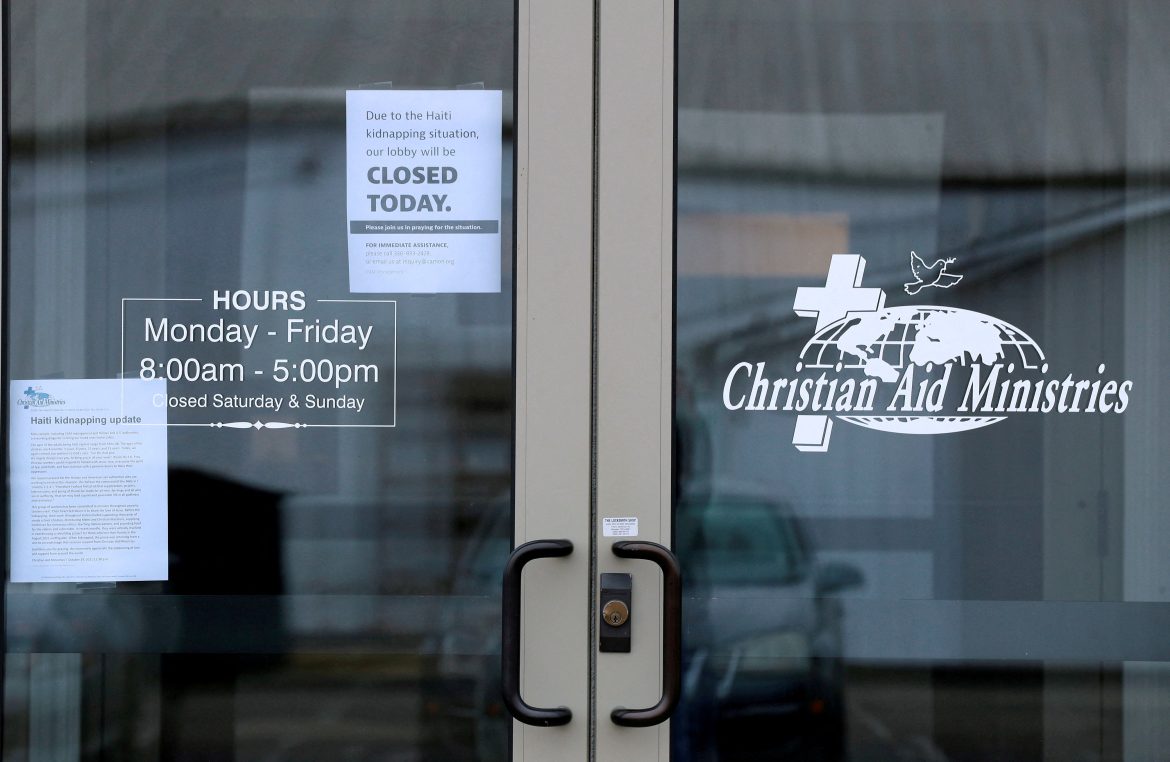 The 400 Mawozo gang made global headlines in October with the kidnapping of 17 missionaries who were held for two months, and in recent weeks has clashed with a rival gang in gun battles that have forced thousands to leave their homes.

“Germine Joly aka ‘Yonyon’ was extradited to the United States of America on Tuesday, May 3, 2022, aboard a special plane (FBI) following a request for judicial assistance issued by the U.S. judicial authorities,” Haiti’s National Police said in a statement.

Joly, who had already been in jail in Haiti prior to the kidnapping of the missionaries, faces charges in the United States relating to weapons smuggling and “ransom of American citizens,” the statement said.

Haiti’s gangs have grown in strength since the July assassination of President Jovenel Moise, with large portions of the capital and much of the countryside no longer controlled by government authorities.

On Sunday, the Dominican Republic asked Haitian authorities for help in finding a diplomat who has been missing since Friday and appears to have been kidnapped.

Dominican agricultural attaché ​​Carlos Guillen “apparently was kidnapped last Friday” while driving from Port-au-Prince to the Dominican border town of Jimani, the office of Dominican President Luis Abinader said in a statement.

Opinion: Director of ‘neutral’ disinformation board fails on neutrality, distinguishing truth from lies