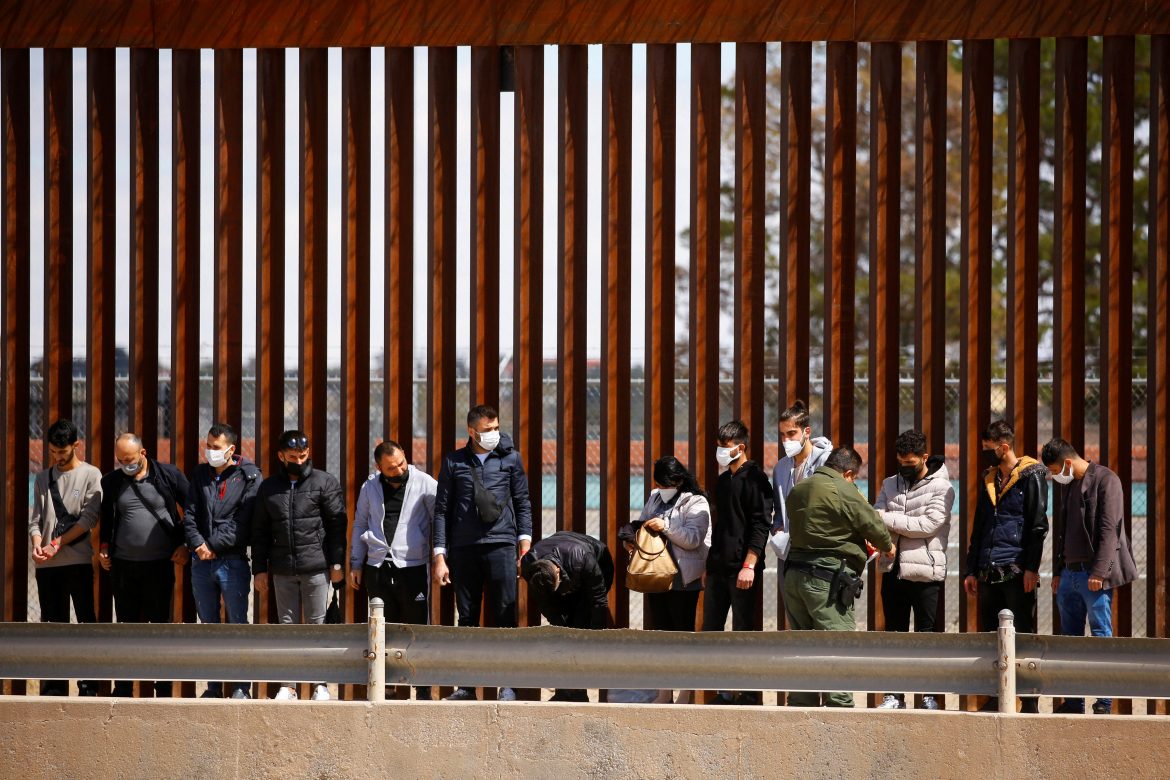 A leaked strategy obtained by Breitbart from Department of Homeland Security Secretary Alejandro Mayorkas reveals that DHS is now calling for border agents to, among other things, encourage apprehended illegal aliens to “apply for any form of relief or protection” in order to avoid being deported.

Listed under the “Secretary’s Intent” subsection, Mayorkas says the plan is meant to be humane.

Purpose: The purpose of this plan is to describe a proactive approach that humanely prevents and responds to surges in irregular migration across the U.S. [southern border]. This will be done while ensuring that migrants can apply for any form of relief or protection (emphasis added) for which they may be eligible, including asylum, withholding of removal, and protection from removal under the regulations implementing United States obligations under the Convention Against Torture.

In further detailing the situation, Mayorkas includes a list of “critical assumptions” concerning the southwest border. One of these assumptions states that currently available “pathways to removal will be limited.”

Current pathways to removal [deportations] will be limited. Component use of broadscale release mechanisms (i.e., Own Recognizance (OR) with issuance of a Notice to Appear (NTA), or parole and Altematives to Detention (ATD)) with administrative tools are necessary to ensure humane and efficient treatment of migrants.

A footnote clarifies what this would mean: “Initially migrants would be placed into immigration proceedings and would be screened using traditional processes. Eventually our traditional processing capability would be overwhelmed, and DHS would begin to focus on increasing broadscale release techniques.”

Mayorkas says the entire plan is meant to implement a “Whole of Western Hemisphere approach,” which is defined as a focus on “the 35 independent states of the Americas that constitute the main governments in the Hemisphere and their relationship with the United States with regards to border security and immigration enforcement.” In this context, this relationship especially focuses on “illicit narcotics” and “irregular migration.”

The plan is part of an answer to Executive Order 14010 signed by President Biden which directs his administration to “address the root causes of migration” and come up with processes to ease the influx of migrants at the southwest border.

The document is meant to give border agents new directives as Title 42 comes to an end. Title 42, which gave the head of the CDC the ability to deny immigrants access to the United States in times of a public health crisis, will come to an end on May 23. The White House has already acknowledged that its repeal will result in an “increase in the number of border encounters.”

However, Title 42 may stay in place if Congressional GOP members have anything to say about it.

According to The Hill, Republicans have withdrawn their support from a $10 billion COVID-19 funding package unless a measure to reinstate the policy is included. Just a day prior, Republicans and Democrats had announced a deal on the package, but that has now been put on hold.

Senator John Thune (R-S.D.) said “I don’t think there are probably 10 Republican votes at the moment for a process that doesn’t include at least an opportunity for a vote on Title 42.”

Senate Majority Leader Chuck Schumer (D-N.Y.) said Republicans were holding the COVID funding “hostage” and lamented what he said was a bill “negotiated in good faith.” The chamber’s Minority Leader, Senator Mitch McConnell (R-Ky.), said “I think there will have to be an amendment on Title 42 in order to move the bill.”