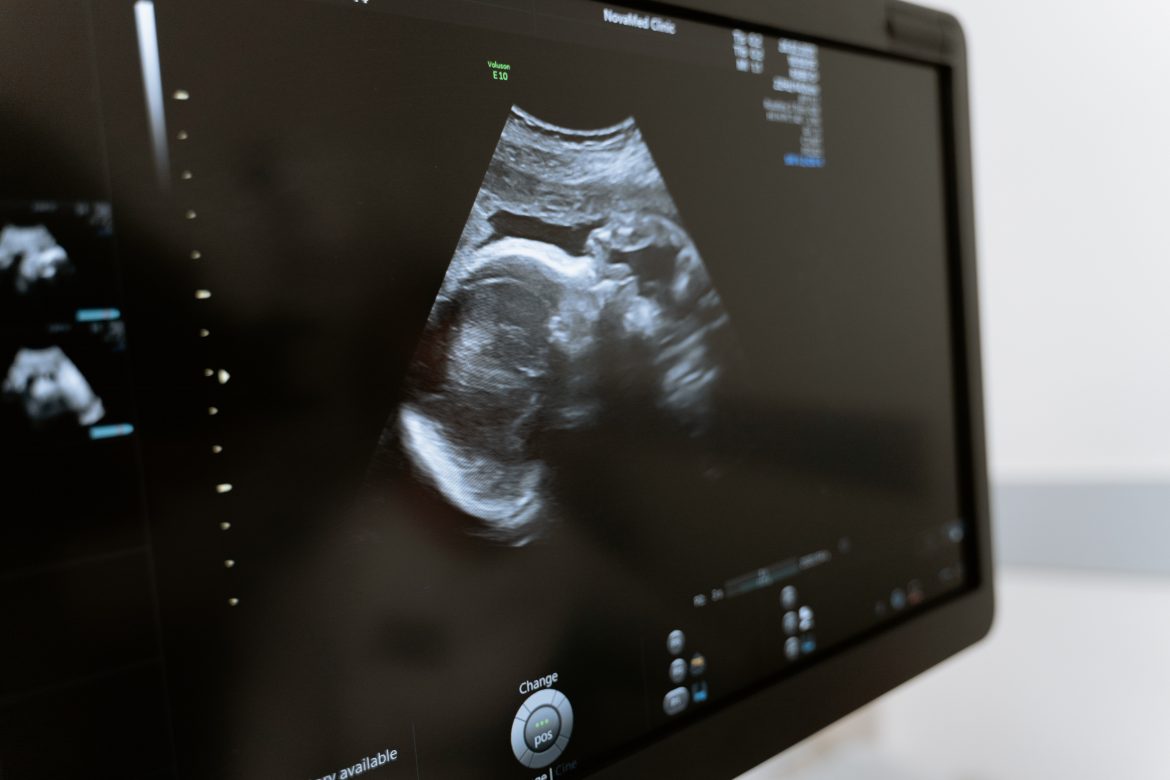 A lesbian couple is suing a New York IVF clinic for implanting a male embryo instead of a female one, likening it to rape.

Robbie and Heather first tried to expand their family using Reciprocal IVF by implanting an egg from Heather and a sperm donor in Robbie’s uterus. She was able to get pregnant but ended up experiencing a miscarriage between 8-10 weeks.

The couple envisioned their family with two little girls and Heather decided she would attempt a round of IVF to see if they could get at least one of the little girls they dreamed about. They had chosen the CNY fertility clinic based on the clinic’s alleged assertion that it could determine the sex of the baby before implanting it into Heather, guaranteeing they would have a daughter. According to Heather, having a girl was a ‘need’, not a preference.

At a routine 15-week appointment, they did the QNatal diagnostic blood test to rule out chromosomal abnormalities during which they were informed that the child Heather was carrying was not female but in fact male.

In an interview with The NY Post’s Amy Klein, Heather explained, “That’s when I flipped out, that’s when I felt my body was taken hostage.” The two women assumed the clinic accidentally gave them the wrong embryo.

While their OB-GYN offered them an abortion due to the undesired gender, Heather continued, “…that was never a choice I could make in these circumstances. I was hoping beyond hope someone would have our baby and we would switch after birth and it would be this happy story.”

She continues to explain the complicated pregnancy she had, constantly referring to their now 18-month old son as ‘the baby’ and ‘the mistake’. Due to two sexual assaults Heather experienced by male acquaintances, she drew the comparison, “Not only was the baby in my body not ours, but the baby in my body was male and he was put there against my will, just like rape.”

At 27-weeks Heather had to be put on bed rest due to a placental abruption which can happen if someone has experienced physical or emotional trauma. She delivered her son in December 2020 where he remained in the NICU for 19 days.

Discovering their baby was male pushed Heather off the deep end. She describes being unable to connect to their child while pregnant, experiencing extreme postpartum depression with suicidal ideation, and feeling shame about having a son.

Heather states that the reason for not wanting a boy is in part due to her being sexually assaulted and “because of the socialization of boys — there’s constant socialization of what it means to be a ‘real man.’ People say, ‘Oh, he’s a boy, let him hit you,’ and all the camouflage and guns don’t help. It reinforces masculinity, and that’s a reminder of the assaults every time.”

The two women are choosing to move forward with suing the fertility clinic because they blame the clinic for the lack of emotional connection they had with their son in his first couple of years.

Robbie added, “It’s not only about the in-utero and birth experience, it’s about the socialization that a boy has in the world — even while we fight against these social norms, this repeated narrative of forced masculinity — and we did not sign up for that.…This is the only child we will have with my genetic material and it was a terrible experience. That changed when we met him and had an opportunity to hold him. We both love our child but we have had to work harder than anyone should have to work to make sure we are all alive.”

Many are outraged at this couple’s hypocrisy and ignorance about what they are even saying.

As Christians, we know and believe that all children are a gift from God, that He is the one who makes them male and female and declares it is good. We must pray for deceived hearts who think they know better than the Creator and for their son that he would find true love in the One who made him.