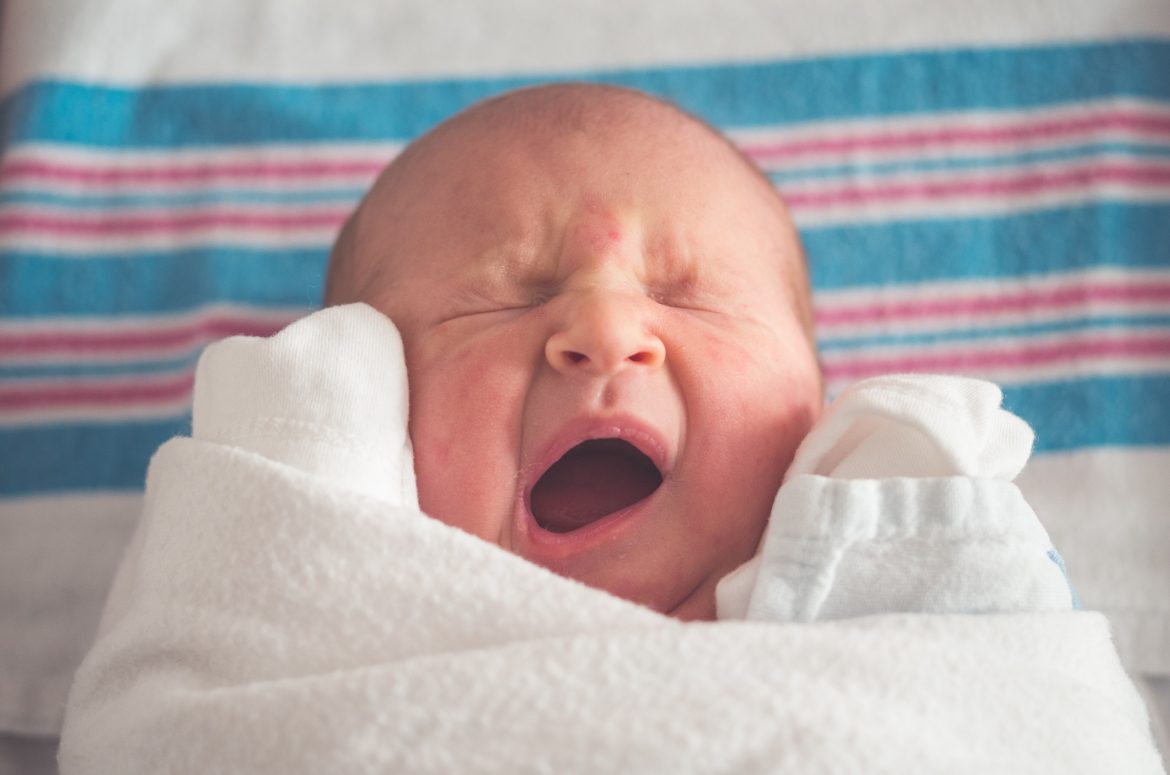 Amid the controversy surrounding the U.S. Supreme Court’s June ruling in Dobbs v. Jackson that repealed federal abortion rights, a little-known service that allows mothers to anonymously surrender their newborns has experienced a surge in interest, though it has been around for several years.

Named for Safe Haven laws that decriminalized the surrender of unharmed infants in several states, Indiana-based nonprofit organization Safe Haven Baby Boxes provides a safe way for mothers to surrender newborns without having to make contact with another adult. The specially designed boxes are installed at federally approved surrender locations, including police stations, hospitals, and fire stations, all of which operate on a 24-hour schedule.

When an infant is placed inside one of the surrender boxes, an automated alarm system immediately alerts on-site staff members. The boxes are essentially temperature-controlled hospital bassinets fitted inside metal drawers. When the infant is placed in the bassinet and the drawer is shut, it triggers an alarm to alert on-duty personnel. It also automatically alerts 911 dispatchers.

The organization’s founder, Monica Kelsey, was inspired by her own abandonment as an infant. A former medic and firefighter, Kelsey got the idea for the infant surrender service after having witnessed a similar device operation at a church in Cape Town, South Africa, according to the organization’s website.

Safe Haven Baby Boxes installed a drop-off at a Carmel, Indiana fire station in 2016. There it remained unused, perhaps even forgotten, until early April 2022, when on-duty firefighter Victor Andres heard the alarm ring.

Andres immediately opened the box and discovered, to his amazement, that it contained a newborn baby boy who had been wrapped up in towels.

The news made local headlines and became a cause for celebration as media personalities and community members praised the “courage” of the infant’s unknown mother.

Just a few weeks later, Andres was on duty again when he heard the alarm ring for a second time. This time, the box contained a newborn baby girl. A third infant appeared in May as more locations throughout the state began reporting infant rescues. Safe Haven Baby Boxes recently reported that there have been over 100 Safe Haven newborn surrenders.

The Safe Haven law, also known as the “Baby Moses” law, was passed in the state of Texas in 1999 in response to a disturbing surge of infants discovered in trash cans and dumpsters in the state. The law is meant to prevent infant abuse and death, and promote adoption as an alternative to infanticide.

Within the past five years, over a dozen states have passed laws allowing baby boxes or otherwise expanding safe haven options.

Kelsey said she has been in contact with legislators across the country who want to bring the boxes to their regions. She said she believes that Safe Haven Baby Boxes will begin appearing at locations throughout all 50 states.

Pakistani militant with $3 million US bounty killed in Afghanistan

Florida Board of Medicine proposes ban on gender transition for minors