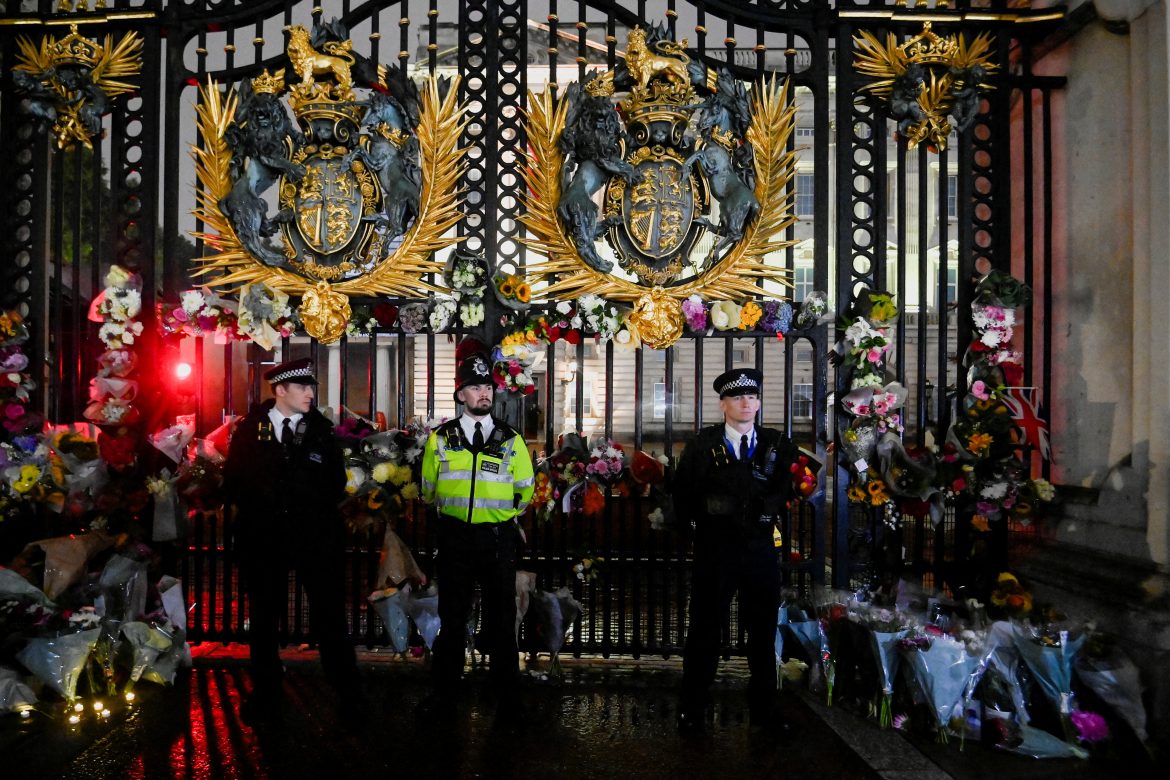 This past week, England has continued to mourn the passing of one of its most beloved monarchs, Queen Elizabeth II. Many Englishmen and women felt a personal connection to Her Majesty, as she proved to be a gracious and capable ruler during her seven decades on the throne.

Christians in the region have felt the loss in a unique way, as Elizabeth was an outspoken defender of the faith who, unlike some English monarchs in history, took her role as leader of the Church of England with somber humility and dedication. In the wake of her passing, Southern Baptists in England have taken the opportunity to spread the love and good news of Jesus Christ, a belief the Queen herself confessed, to those who are grieving.

Today we handed out 2,000 tote bags, cups, and info cards at Queen’s Park Day, and more importantly had many conversations with neighbours & visitors, getting to know people and introducing @RedeemerQP. So fun to be part of cultivating #AHeartForQueensPark. pic.twitter.com/NHdsOISabQ

Portero said in an interview with Baptist Press:

It sparks thoughtful conversations. One thing I’ve heard a lot of people say is that she has lived and reigned for so long, that you almost think she’s immortal. And so that’s a good time to prompt a conversation that actually she is (immortal) in heaven, because of her faith. But it’s not a sense of just this big immortal figure.

As one of few evangelical churches in a region dominated by more traditionalist congregations, Redeemer Queen’s Park has a unique opportunity to bring the one source of true hope, the gospel of Jesus Christ, to those who are seeking hope in the midst of suffering.

There are several ideas for Christians to consider by this report, ideas that should encourage us and inspire us to live for Christ in a world that is in desperate need of Him.

The first is this: Hardship very often provides fertile ground for the gospel. The believers at Redeemer Queen’s Park understand the great opportunity that has come from the tragedy of Queen Elizabeth’s death. Death has a way of making even those with the hardest hearts among us ponder life beyond this world. Often people are most ready to turn to God, not when life is easy, but when trials come.

Christians should follow the example set by these believers and take the opportunity to bring hope to those who are suffering. We must remember this is not an empty hope of mere short-term needs being met or the promise that those who suffer will “feel better” someday. The hope Christians bring is the hope of eternity, the hope that the Lord Jesus Christ paid in full the penalty of their sins, and that when God sees them, He does not say “wretched,” but rather “Mine.”

This leads to the second lesson by which Christians can be encouraged, and it is the simple truth of the gospel itself: We stand righteous before God if we simply repent and believe on the name of the Lord Jesus Christ.

Elizabeth, based on her words and actions, appeared to have placed her trust in the righteousness of Jesus Christ for salvation. During her Christmas message in 2011, she said this,

God sent into the world a unique person – neither a philosopher nor a general, important though they are, but a Saviour, with the power to forgive… It is my prayer that on this Christmas day we might all find room in our lives for the message of the angels and for the love of God through Christ our Lord.

The message the Queen believed in, the same message the believers are Redeemer are sharing with those who grieve, is this:  Christ died for our sins according to the scriptures, He was buried, and on the third day He rose again.

We must saturate ourselves with this good news every hour. May believers never lose heart to be vigilant in sharing the good news of Jesus Christ with a world that, whether it admits it or not, desperately needs it.

For our sake he made him to be sin who knew no sin, so that in him we might become the righteousness of God.  – 2 Corinthians 5:21