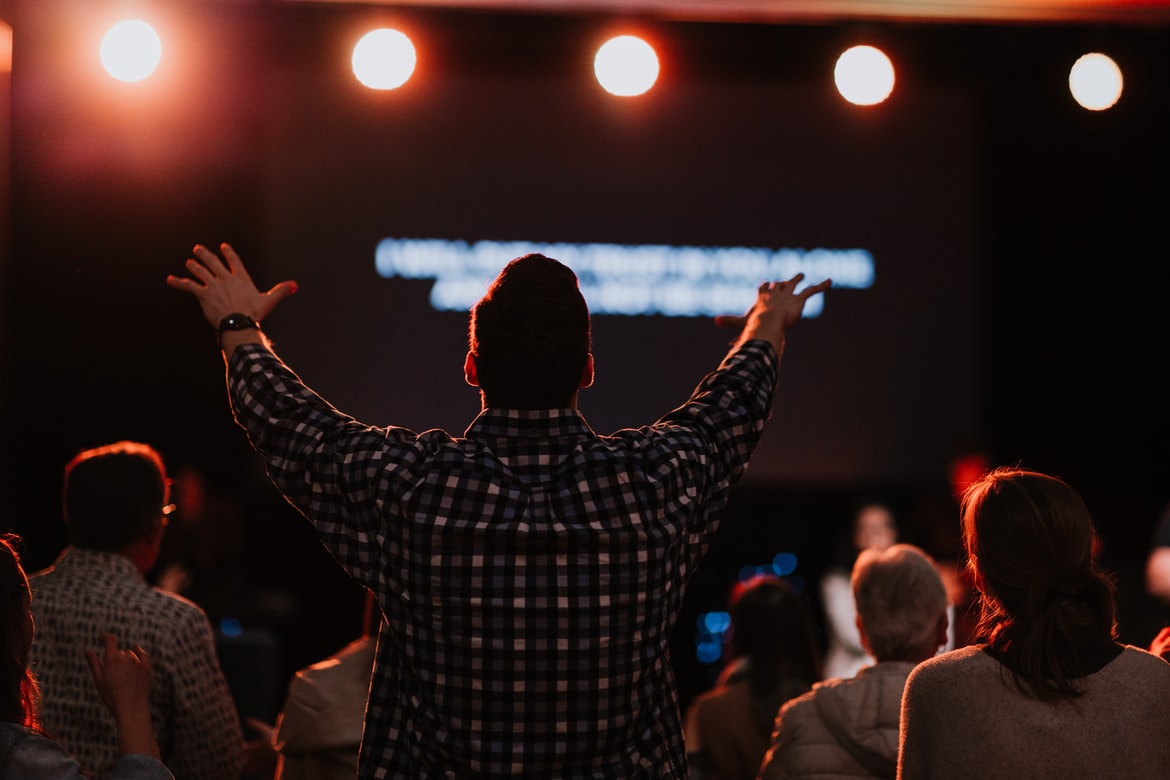 On Sunday, 67-year-old Brian Houston, the longtime lead pastor of the global megachurch Hillsong, announced he is stepping down from his position as the head of the church network.

FISM News previously reported that Houston had stepped down from leading the church’s boards in the fall as he was entering a court case over an alleged sexual abuse scandal from nearly 50 years ago.

Prosecutors argue that Houston participated in a coverup to protect his father, Frank Houston, who had allegedly committed sexual abuse against a minor when serving as a pastor.

The younger Houston has argued for his innocence for the entirety of the last several months as the court case has proceeded. Still, many believe the evidence against him could prove his involvement in the coverup. Some further believe that Houston’s very act of stepping down is incriminating.

Houston made his announcement in a message on Hillsong’s webpage on Sunday:

The court processes are likely to be drawn out and take up most of 2022 (especially considering the backlog in the courts, exacerbated by the COVID pandemic). We have talked about the effects of the situation with my father, which go back many years up to the current legal case, and the impact this has had on me emotionally. The result is that the Hillsong Global Board feel it is in my and the church’s best interest for this to happen, so I have agreed to step aside from all ministry responsibilities until the end of the year.

It is not clear at this time if Houston’s decision is permanent. For now, the leadership at Hillsong has instituted Pastor Phil Dooley and his wife to take on the roles of acting global senior pastors.

Hillsong is one of the most controversial modern megachurches in the 21st century, and this case could have wide consequences not just for this particular church network, but for the Church as a whole.

Christians should pray for a true outcome in the court, and we must remember to lift up the victim of the abuse in prayer, even as it was perpetrated decades ago.

FISM News will follow this case as it develops.