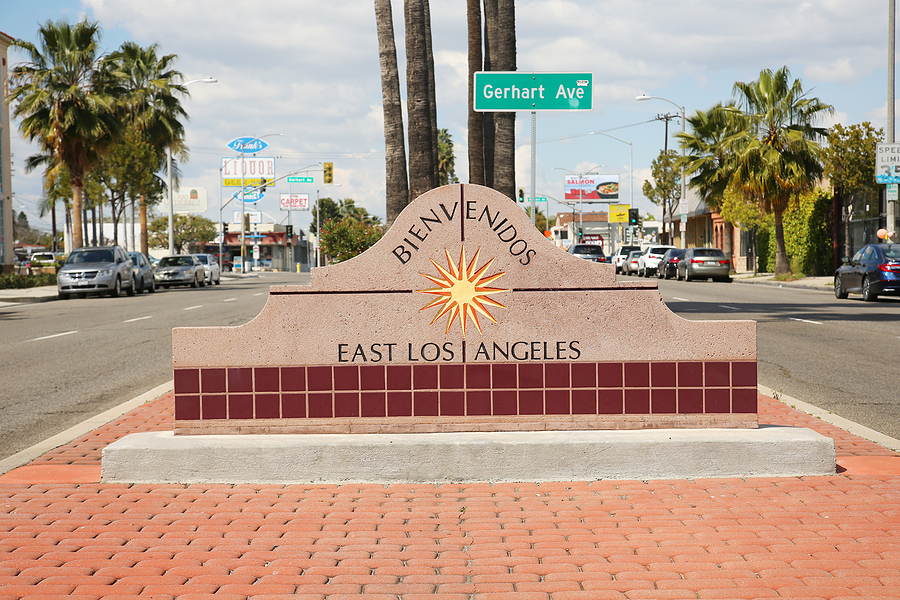 In late January, reports surfaced of how Los Angeles gangs had robbed more than eighty guns from cargo containers housed at Lincoln Heights rail yards. The ongoing problem is one example of how crime has surged dangerously in the city due to liberal policies led by the county’s District Attorney George Gascon. Gascon is currently facing a second recall effort, but this time it is being supported by wealthy Democrat donors.

Gascon, known for his campaign to reform criminal justice within his district, wasted little time in invoking his ‘woke’ policies. On his inauguration day in December 2020, he announced an end to the cash bail system. This policy was referenced as a major factor in the uptick in trainyard robberies by Lupe Valdez, senior director of public affairs for Union Pacific, saying that after an arrest, “there is no bail, they come out the next day and come back to rob our trains.”

Based on Gascon’s directive, juveniles in his district that would have otherwise been charged with burglary, vehicular theft, or assaults that did not seriously harm somebody no longer have to be charged with those crimes as long as they participate in a “diversion” program, meant to address issues that contributed to the youth’s criminal behavior.

Since January 2020, one month after Gascone took office, homicides in Los Angeles have risen by an astronomical 94% while grand theft has jumped by 64%.

Meanwhile, accounts of daring criminals have put the spotlight on a community that is increasingly feeling unsafe. Just days ago, a homeless man attempted to rape one woman and then later assaulted a second in broad daylight. Another incident caught national attention last month when a 24-year-old college student was murdered while working daytime hours in a furniture store. “Follow-home robberies” where a criminal pursues a victim from a public place to their home before robbing them is another disturbing trend in the LA community.

Due to the remarkable rise in crime and violence under Garcon’s watch, a campaign to recall the LA DA has gained momentum with Republicans and Democrats alike, in a rare show of bipartisanship. One of the campaign co-founders, Desiree Andrade, is a registered Democrat. Her son’s murderers had their sentence reduced under Gascon’s directives.

High-profile Democrat donors to the recall initiative include former President Clinton Donor Ron Burkle, who co-founded the investment firm Yucaipa Companies, as well as Humbly Hills, who was once President Biden’s choice for a Norway ambassador. Those connected to Hollywood include George Clooney’s producing partner, Grant Heslov, and a former 20th Century Fox executive named Jonathan Sheinberg. A full list of Democrat donors to the movement can be found here.

“If we can make it right, and…put somebody there in that position that truly cares for victims and the public, that’s all we need,” Andrade said. “We need somebody like that right now.”

The recall group is seeking 800,000 to 900,000 thousand local signatures before they submit the measure to the LA Registrar for approval. If successful, it will be the second attempt to recall Gascon.

The public safety crisis is further evident in the power struggle between Los Angeles County Sherriff Alex Villanueva and the county’s Board of Supervisors. Just over a week ago, the board voted to strip Villanueva of his enforcement responsibility of the county’s mandatory COVID-19 vaccination policy for all government employees because he refused to enforce the mandate for his staff.

Villanueva had said he didn’t want to “be in a position to lose 5% to 10% of his workforce.” On social media, he claimed that 4,000 Sherriff Department employees would be terminated due to the mandates. The strict requirement from the county did not allow for a weekly COVID test, meaning only full vaccination would suffice.

“This is nothing but a power grab by the board. And it’s shameful, and it’s going to be harmful to public safety,” Sherriff Alex Villanueva told Fox News Digital on Friday. He pointed out that the board had endorsed the county’s current District Attorney George Gascon.

The board also placed a hiring freeze on Villanueva’s department, preventing him from bolstering an understaffed department. The sheriff called this an attempt to “defund and eliminate” the department.

Villaneuva said, “I think the community is fed up with their ideology, and they’re going to pay a price at the polls come June. This will be a referendum on that woke-ism.”