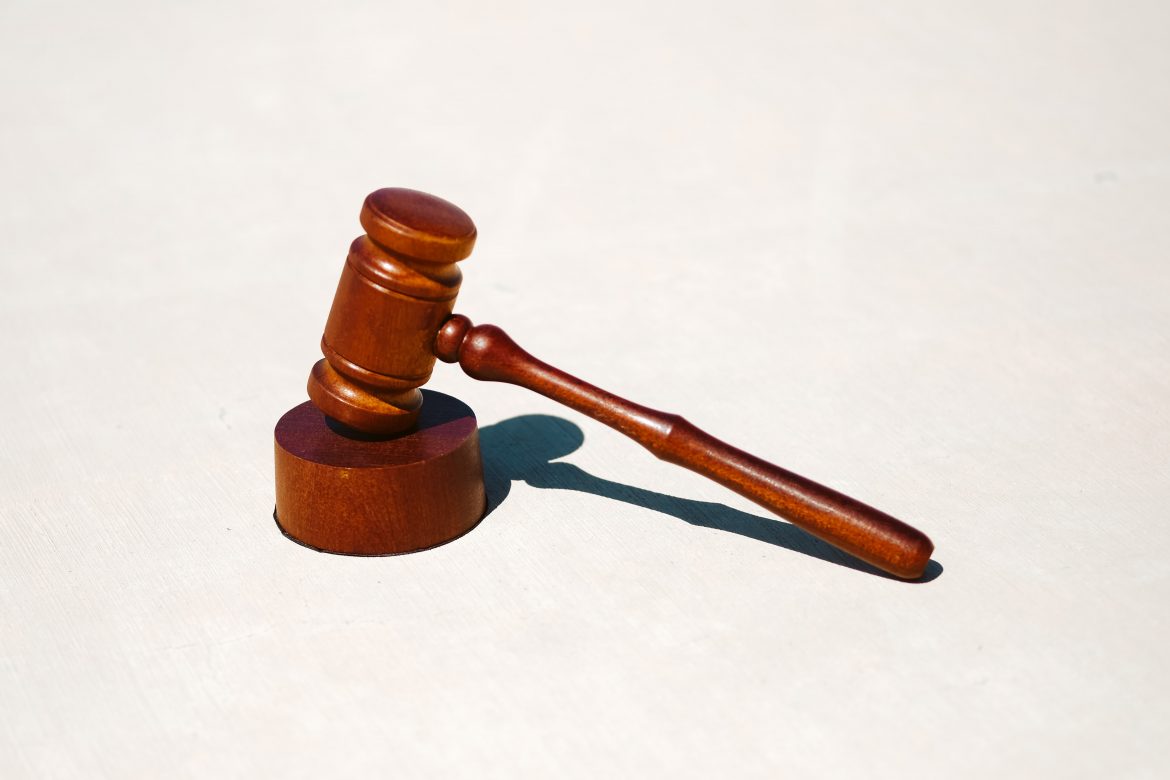 The Loudoun County boy who sexually assaulted two classmates in the girl’s bathroom of two different high schools was sentenced on Wednesday to residential treatment and will be required to register as a sex offender.

Judge Pamela Brooks decided to send the boy, whose name is withheld due to his age, to a locked residential treatment center rather than juvenile prison after one of the victim’s parents said at the sentencing hearing, “I feel that if this boy goes directly to juvenile jail, he will not receive any treatment. I feel if he’s placed in a long-term residential program, he may have a fighting chance of becoming a better human being.”

The judge called this request from the victim’s family, “brave and generous.”

The boy, who is described as “gender fluid,” was wearing a skirt when he assaulted his first victim in May 2021 in the girl’s bathroom of Stone Bridge High School in Loudoun County, Virginia. The school did not notify parents that the assault occurred, and the school did not report the incident to the state.

Police investigated the incident and arrested the boy, but he was later released from jail with an ankle monitor and allowed to transfer to another school in the county, where he assaulted another girl in October.

The case then gained national attention when the victim’s father, Scott Smith, was arrested in a school board meeting in June in which the school board was discussing a new policy allowing students to use the restroom corresponding with their gender identity rather than biological sex. Smith attended out of concern that the policy would lead to more cases of sexual assault and was infuriated when School Superintendent Scott Ziegler denied that the rape of his daughter took place. Smith was then arrested and detained for disorderly conduct. His charges were later dropped.

Smith also faced backlash both in his community and online, with many calling him a liar and accusing him of conservative bigotry. In court, he said, “This whole thing caused a huge division in our community… We were accused of lying about this sexual assault for political gain. That didn’t go over well with half of Loudoun County, who didn’t patronize our business.”

Emails later surfaced revealing that Ziegler and the school board knew about the assault in May, a month before Ziegler denied that it happened at the school board meeting. Many in Loudoun County are now calling for the board’s resignation, believing that the school attempted to cover up the incident.

In October, the school district revealed that they were launching an independent investigation of how the two cases were handled, but on Tuesday they announced that they would not release the report of the investigation’s findings, citing attorney-client privilege. Virginia’s new Attorney General, Jason Miyares (R), has vowed to investigate.