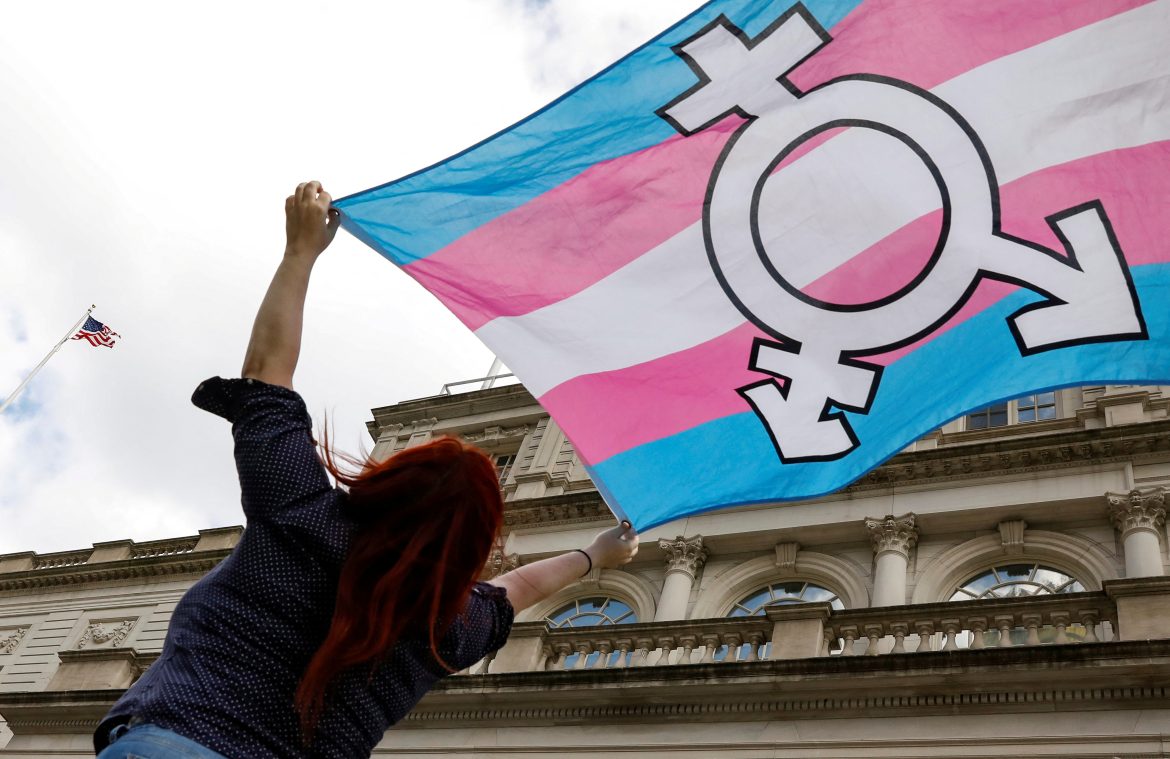 Louisiana Senate voted 29-6 in favor of a bill that requires transgender athletes of all ages to compete by their biological sex. This marks the second time conservatives in the state have attempted to protect women’s sports.

The state senate voted on S.B. 44 during Tuesday’s session. The bill, sponsored by Republican Senator Beth Mizell, restricts athletes to teams based on biological gender from kindergarten through college. It’s designed to protect “fairness in women’s sports,” according to Mizell.

“Biological females placed second and third in tournaments that had been always a woman’s sport,” Mizell said on the Senate Floor on Tuesday, highlighting how transgender athletes had impacted women’s sports over the past year.

These are particularly noteworthy because they have occurred in the time since Louisiana last attempted to pass similar legislation. In 2021, Governor John Bel Edwards, a Democrat, vetoed the legislation after it passed in both the state’s house and senate. The legislative branches attempted to overrule the governor’s veto but were unable to secure the necessary majority in the Senate at that time.

Among Edwards concerns was a potential economic threat if the NCAA pulled events from states that banned athletes from competing on a team that did not match their biological gender. This is a concern that also proved unnecessary in the past year.

“We also learned that the NCAA has hosted events in 10 of the states that have passed bills almost identical to this, disproving the whole concern that we would not have NCAA events in Louisiana,” Mizell stated. She added that a poll showed over 80% of the state’s population supported the measure.

The bill now enters Louisiana’s House, where it is anticipated to also pass. That leaves the governor as a potential snag for the bill. Edwards has not mentioned if he plans to veto the legislation for a second time, instead stating, “I would hope it doesn’t reach my desk.”

According to Edwards, the bill is unfair and “piling on” to emotional problems that transgender youth already face. He stated, “It’s pretty sad because it’s theoretically a bill about unfairness, but … that unfairness, it isn’t happening in Louisiana. But what is happening is we have some young people who have pretty severe mental illness in some cases, or I should say emotional issues, and it just seems this is piling on, to me.”

Legislation to protect women’s athletic opportunities has gained momentum since 2021. However, these bills remain controversial and often set the stage for conflict between state lawmakers and their governors, whether Republican or Democrat. A few days ago, the Kentucky state legislature overruled their governor’s veto on multiple bills, including similar transgender athlete legislation. A month ago, Utah lawmakers also overruled their Republican governor’s veto on House Bill 11.