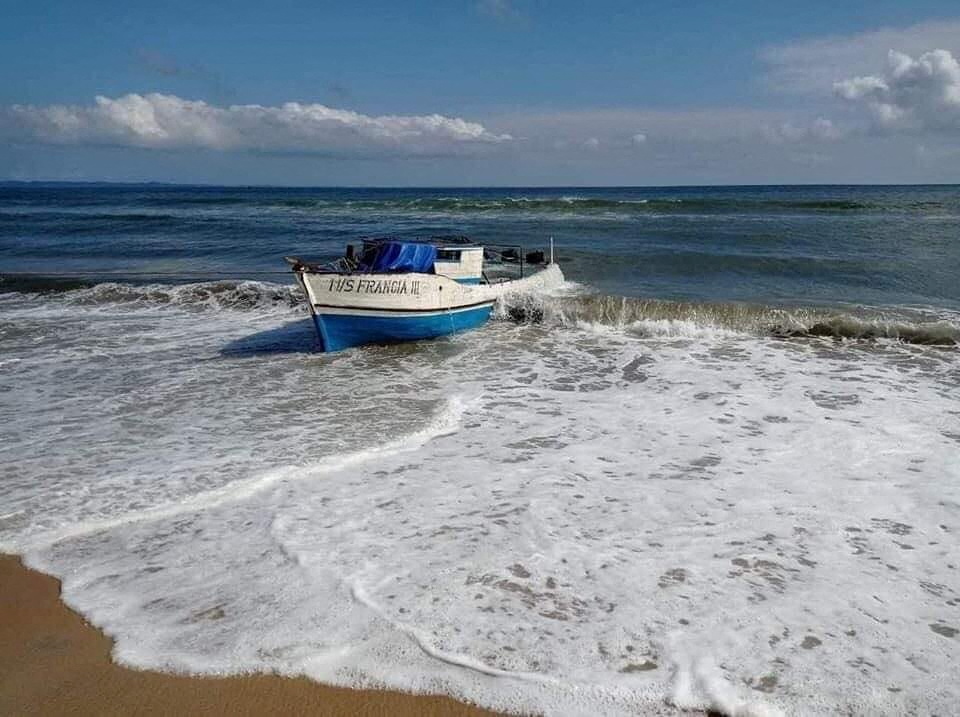 Tragedy compacted upon tragedy this week off the northeast coast of the island nation of Madagascar as a serious boating accident cost dozens of people, including five children, their lives, and the crash of a search helicopter near the site of the original accident led to more loss.

As originally reported by Reuters and Al Jazeera, the initial catastrophe occurred when a 12-foot wooden cargo ship, one that was not authorized to carry passengers, left the village of Antseraka with 138 people on board.

The boat, which was bound for Soanierana-Ivongo about 60 miles south, took on water and sank, costing at least 85 lives. Fifty people were rescued and three people remained missing as of this writing.

Things grew bleaker only hours later. As crews sought to rescue survivors, a search helicopter crashed into the water and left another pair of people missing.

Two men, Police Minister Serge Gelle and a mechanic, were flung from the helicopter and survived. Gelle swam for 12 hours while clinging to a floatation device until his rescue.

“It’s not my time to die,” Gelle said, according to the BBC. He later added, “I would just like you to broadcast this video for my family to see, my colleagues to see, the government members to see. [I am] alive and well.”

Al Jazeera reports that Gelle came close to dry land but was unable to complete his swim because of the outflow of water between crashes of waves.

“Since I couldn’t fight the waves, I knew I wouldn’t make it to dry land,” Al Jazeera quoted Gelle as having said. “Yet I was very close. I arrived within 500 meters, but the waves sent me back because I was getting tired.”

Reuters revealed that Gelle had been saved by a fisherman.

“I thank heaven that there was a fisherman,” Gelle told Reuters. “But the fisherman’s canoe was too small. So he had to come back for a bigger canoe. So I stayed two more hours in the sea.”

This was the latest in a long string of dismal news for Madagascar. The nation has faced a four-year drought, which has spawned a famine and recession; and over the summer an attempt was made on the life of the nation’s president. The assassination attempt led to the arrest of several military officials.

College professor says ‘whiteness is a disease’ during class lecture

UAE agency bugged phone of slain journalist’s fiancée prior to his death, according to report