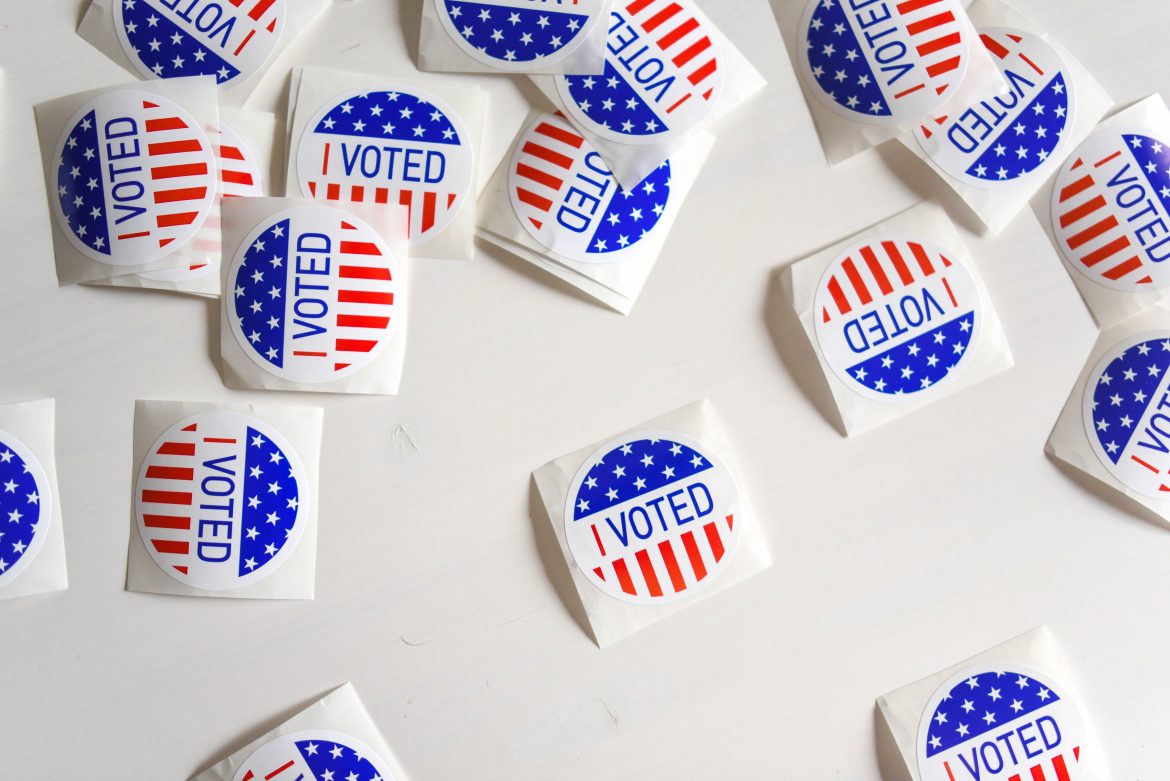 Primaries continue nationwide as seven states head to the polls on Tuesday, June 7 to set the stage for a battle over the United States House and Senate in the general election this fall. Voters are electing state and local officials, but for Republicans, many of these races hinge on who received the backing of former President Donald Trump.

Tuesday’s primaries will be in California, Iowa, Mississippi, Montana, New Jersey, New Mexico, and South Dakota, with Californians voting on an array of offices including candidates for U.S. Senate, governor, lieutenant governor, Secretary of State, and newly redrawn districts for U.S. representatives in Congress, state senators, according to Fox LA.

California sees U.S. Sen. Alex Padilla, appointed by Gov. Gavin Newsome, favored to win not one but two races after replacing Vice President Kamala Harris in the Senate according to The LA Times. The veteran Democrat is facing an unusual election cycle with two Senate races happening simultaneously: one for the remainder of Harris’ six-year term and one for the upcoming term that starts in January.

In Iowa, retired Navy Vice Adm. Michael Franken attempts to beat out former U.S. Rep. Abby Finkenauer, both of whom are looking to take on the 88-year-old Chuck Grassley in what is being seen as a competitive race, according to an Associated Press report. Additionally, three Republicans are competing for a chance to go head to head with Iowa’s lone Democratic member of Congress, Rep. Cindy Axne, this fall.

In Mississippi, U.S. Rep. Steven Palazzo is being challenged by six Republican opponents as he fends off not just other candidates, but questions about ethics in his campaign spending. The state’s other two Republican congressmen, Trent Kelly and Michael Guest, are both facing primary challengers who have shown support for investigations into 2020 election fraud.

Montana is in for a change this election, as they will have a second House seat after one was added due to new census data collected in 2020. Trump’s former Interior Department Secretary Ryan Zinke, a former Navy SEAL, is technically in an open race, but one where he is considered the “de facto incumbent due to two terms in the House’s other seat before stepping down in 2017 to join the Trump administration.

Three Democrats are looking to get their party’s nomination: public health advocate Cora Neumann, Olympic rower, and attorney Monica Tranel, and former state Rep. Tom Winter. The state’s other district will vote on first-term Rep. Matt Rosendale, who has Trump’s endorsement and is fending off three Republican primary challengers.

The state of New Jersey has 12 House districts on its ballot, and former state Senate minority leader Tom Kean Jr. has the fundraising edge over his five rivals. Kean is the son of former Republican Gov. Tom Kean Sr. Another legacy candidate for a second congressional seat is U.S. Sen. Bob Menendez’s son, Rob, who is running for the House seat left empty by the retiring Democratic Rep. Albio Sires.

In New Mexico, Five Republicans are duking it out to take on Democratic Gov. Michelle Lujan Grisham in the fall. Despite concerns that none of the challengers could unseat the Democrat stronghold, Republican frontrunners, former television meteorologist Mark Ronchetti and state Rep. Rebecca Dow, are campaigning fiercely on border security, and urban crime, and the economy.

South Dakota Gov. Kristi Noem, a political favorite, is thought likely to hold the Republican nomination but is being challenged by state legislator Steve Haugaard who has argued that Noem spent more time building a national political profile instead of focusing on her job at home.

U.S. Sen. John Thune enters the race with the ire of Trump tied to his reputation after Thune shrugged off the allegations of election fraud in 2020, but he isn’t facing any well-known challenger among Republicans this year.