Manchin throws support behind a Republican for US House seat 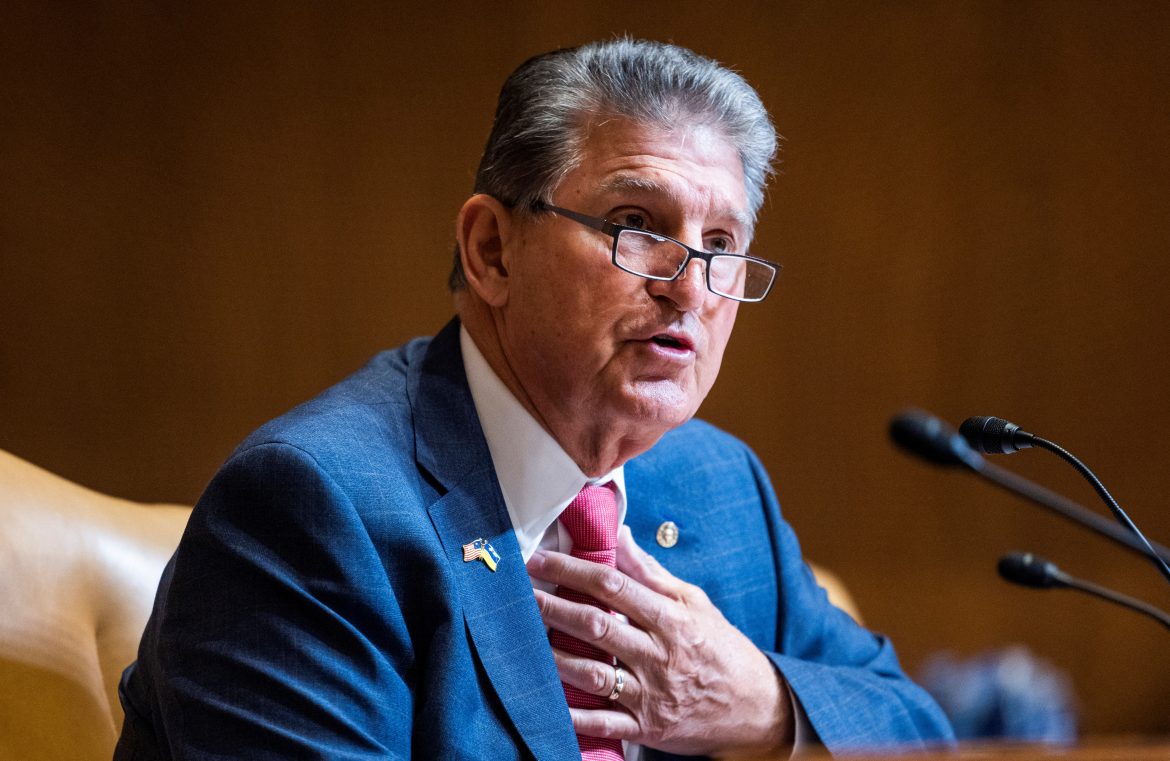 Senator Joe Manchin is no stranger to being in the hot seat with his own party after single-handedly shutting down President Joe Biden’s Build Back Better bill. The West Virginia lawmaker is now facing criticism once again for supporting a potential Republican representative in a 30-second ad.

“I’ve always said if I can’t go back home and explain it, I can’t vote for it. And that’s why I opposed Build Back Better,” Manchin states in the ad’s opening for U.S. House hopeful David McKinley. Build Back Better, a crucial bill for Biden’s presidential agenda, needed the support of all Democrats in an equally divided Senate. Manchin’s refusal to give a “yes” to the legislation wrecked the bill’s chances of passing.

Reckless spending and the related concern of inflation were the consistent reasons Manchin gave for voting against his party on Build Back Better. Manchin’s hard line may have drawn the ire of other Democrats, but it improved his standing with the constituents of West Virginia. A recent Morning Consult poll shows that Manchin has a 57% approval rating compared to only 40% after the first quarter of 2021. Manchin’s approval rating saw the largest increase of all Senators in the most recent quarter.

Manchin’s improved popularity shows that Build Back Better is a critical talking point in a heated election between Mooney and, thanks to a newly adopted congressional district map, his new rival, McKinley. Because West Virginia lost a congressional seat after the latest census, the May 10 primary election is a contest between the two current Republican representatives.

“Alex Mooney has proven he’s all about Alex Mooney but West Virginians know that David McKinley is all about us,” Manchin concludes in the ad.

Mooney gained the backing of former-President Donald Trump after the congressman voted against another crucial legislation, the infrastructure bill. McKinley, in contrast, participated in some of the bipartisan support behind the legislation. Despite this, Manchin has been criticized by prominent Democrat supporters.

“Given the centrist Democrats about to hit the campaign trail blaming progressives for Biden’s struggles, here’s Joe Manchin cutting a TV spot for a Republican without the smallest fear of consequence,” Max Burns, a Democrat strategist, tweeted.

Jordan Zakarin, a reporter and producer for More Perfect Union, a media site that touts building power for the working class, has recently targeted Manchin as “a self-serving huckster”. He shared the political ad as proof that Manchin was “never going to get on board” with the Democrat agenda.

lol Joe Manchin brags about sinking Build Back Better in an ad he just cut for a Republican candidate for Congress.

Democrats were never going to get this guy on board for any part of their agenda. pic.twitter.com/0ILc2pScCu

Mooney responded to the ad by stating it was further proof that “McKinley is a complete and total RINO,” or Republican in name only.