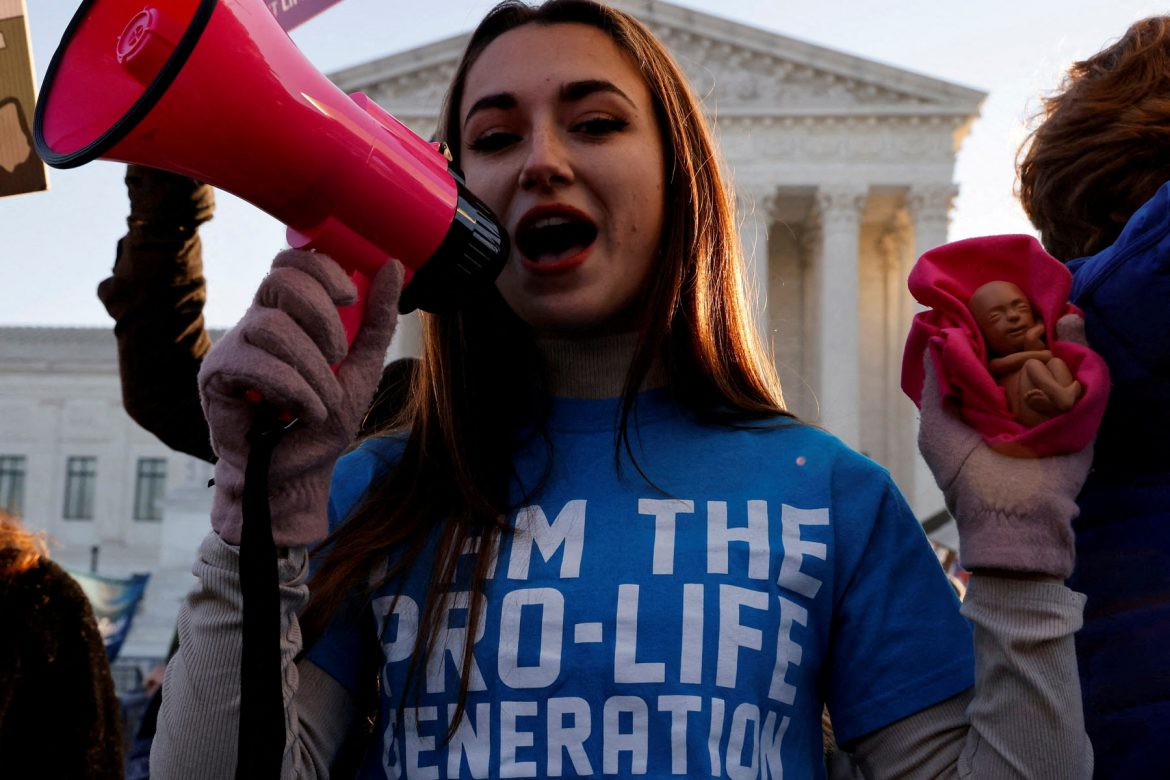 Today, Friday January 21, thousands of pro-life advocates will descend on Washington, D.C. to participate in the largest pro-life rally in the United States, the March for Life.

The event will begin with a pre-rally concert from Canadian Christian artist Jordan St. Cyr. Originally, popular American artist Matthew West was supposed to perform, but he was unable to do so. The rally will feature speeches from several prominent pro-life celebrities, including Christian actors Kirk Cameron and Lisa Robertson.

After the speeches, the participants will march to the National Mall in a peaceful demonstration to remember and speak out on behalf of the millions of babies murdered in the womb in America since the Roe v. Wade decision of 1973.

On its website, March for Life explains the significance of this event that remembers one of the most horrific Supreme Court rulings in American history:

The March for Life is an inspiring, peaceful, vibrant, and joy-filled rally of women, men, young people, and children from all across the country. Every year, tens of thousands of pro-lifers converge on the National Mall and march on Capitol Hill on the anniversary of the Supreme Court’s 1973 Roe v. Wade ruling which legalized abortion in all 50 states. It’s the largest annual human rights demonstration in the world. But this is not just a protest… TOGETHER, WE GATHER TO CELEBRATE LIFE. We celebrate each and every life, from the moment of conception. We envision a world where every life is celebrated, valued, and protected.

This year’s theme draws on an ideology often espoused by many of the same people on the left who would argue for the expansion of abortion: equality. The theme of the 2022 March for Life is: “Equality Begins in the Womb.”

This day is perhaps even more of a day of celebration than past events, as there is a legitimate chance Roe v. Wade could be overturned in the near future, with several crucial abortion cases currently sitting before the Supreme Court. Additionally, there seems to be a greater awareness of the plight of unborn children in this generation of young people than those in the past.

The event concludes with a Rose Dinner Gala, which continues to celebrate the values of the pro-life movement.