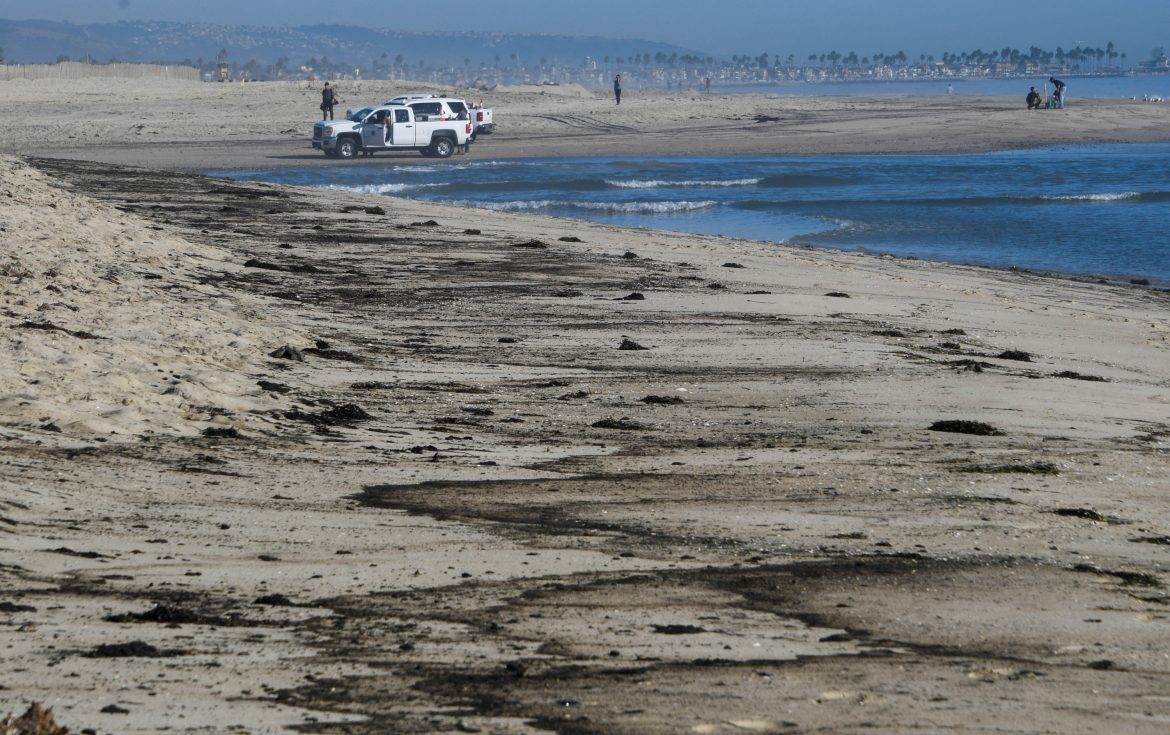 A neglected pipeline burst just outside of New Orleans, spilling 300,000 gallons of diesel fuel into the water and killing thousands of wildlife.

The oil spill originally occurred on Dec. 27 but was not publicly reported until this week. In a previous inspection which took place over a year ago in October 2020, 22 feet of corrosive pipe was discovered and should have resulted in immediate repair. Reports indicate 75% of the metal was lost where the corrosion was at its worst.

A second inspection took place which later deemed the status of the pipeline as not an immediate threat, and the 42-year-old Meraux Pipeline remained in operation, although at a reduced pressure. The majority of the spill ended up in two artificial ponds called “borrow pits,” killing thousands of birds, fish and animals. State and federal officials disclosed that the diesel fuel has also contaminated soil in an environmentally sensitive area near the Mississippi River Gulf Outlet.

According to Robert “Trey” Iles, a Louisiana Department of Wildlife and Fisheries spokesman, 2,300 fish and more than 100 other animals, such as snakes, birds, eels and crab, were killed. Additionally, 130 animals have been captured for rehabilitation, including alligators, birds, snakes and turtles.

So far approximately 315,000 gallons of fuel mixed with water have been skimmed and recovered while extensive clean up continues.

Collins Pipeline Co., a subsidiary of PBF Energy Inc. located in New Jersey and one of the largest petroleum refineries in the U.S., repaired the line for $500,000 and resumed operations last Saturday after federal officials shut down operation on Dec. 30.

PBF Vice President Michael Karlovich told the Associated Press, “Although we continue to remediate and monitor the area, on-water recovery operations have been completed.”

Since 2007, federal regulators have initiated six enforcement cases against the pipeline company. Most recently in 2021 they sent a warning letter about management problems occurring at the company’s control room in Texas.

According to the National Oceanic and Atmospheric Administration, animals that come into direct contact with diesel, a highly toxic petroleum product, can be killed. With small spills the fuel can evaporate naturally, but larger spills like the one that occurred can take months to degrade.

Bill Caram with the Pipeline Safety Trust commented, “It’s especially maddening to learn that Collins Pipeline’s initial analysis deemed the pipe in such poor condition that it warranted an immediate repair.”

The federal records show that thus far no penalties or fines have been levied against the company.